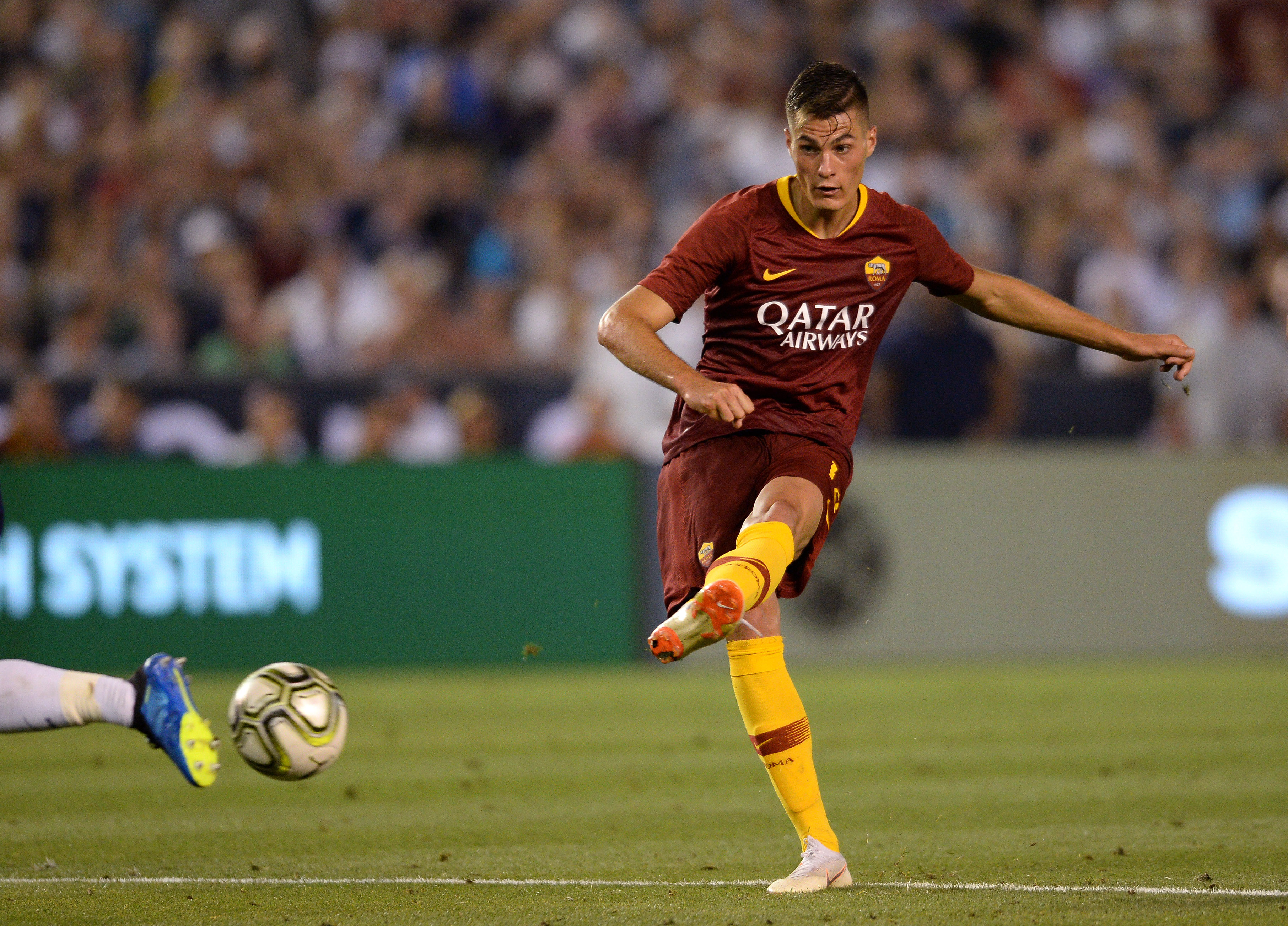 The Czech Republic and Belgium are in the quarterfinals of Euro 2020. On Sunday from Budapest, Hungary, the Czech Republic defeated the Netherlands 2-0, while Belgium defeated Portugal 1-0 from Seville, Spain.

Schick, the forward for Bayer Leverkusen of the Bundesliga, now has 15 international goals in 30 games. He has had a marvelous Euro 2020, as he now has four goals in three games. In the group stage, Schick scored both of the Czech Republic’s goals against Scotland, and Czech Republic’s lone goal in their 1-1 tie with Croatia.

Schick is now second in Euro 2020 in goals. The only player with more goals than Schick, was Cristiano Ronaldo of Portugal, who had five goals. However, Ronaldo will have no more goals in the tournament, as the Portuguese were eliminated on Sunday. In Belgium’s win over Portugal, Thorgan Hazard of La Louviere, an attacking midfielder for Borussia Dortmund, scored the lone goal of the game in the 42nd minute, right before half-time.

The Czech Republic meanwhile, got a break in their win against the Netherlands. That is because Dutch centre-back Matthijs de Ligt received a red card for using his hand against the soccer ball, and preventing Schick of a scoring chance. The Dutch red card meant the Netherlands would play a man down the rest of the game. Due to the fact de Ligt is one of the better Dutch defenders, the Czechs were able to score twice.