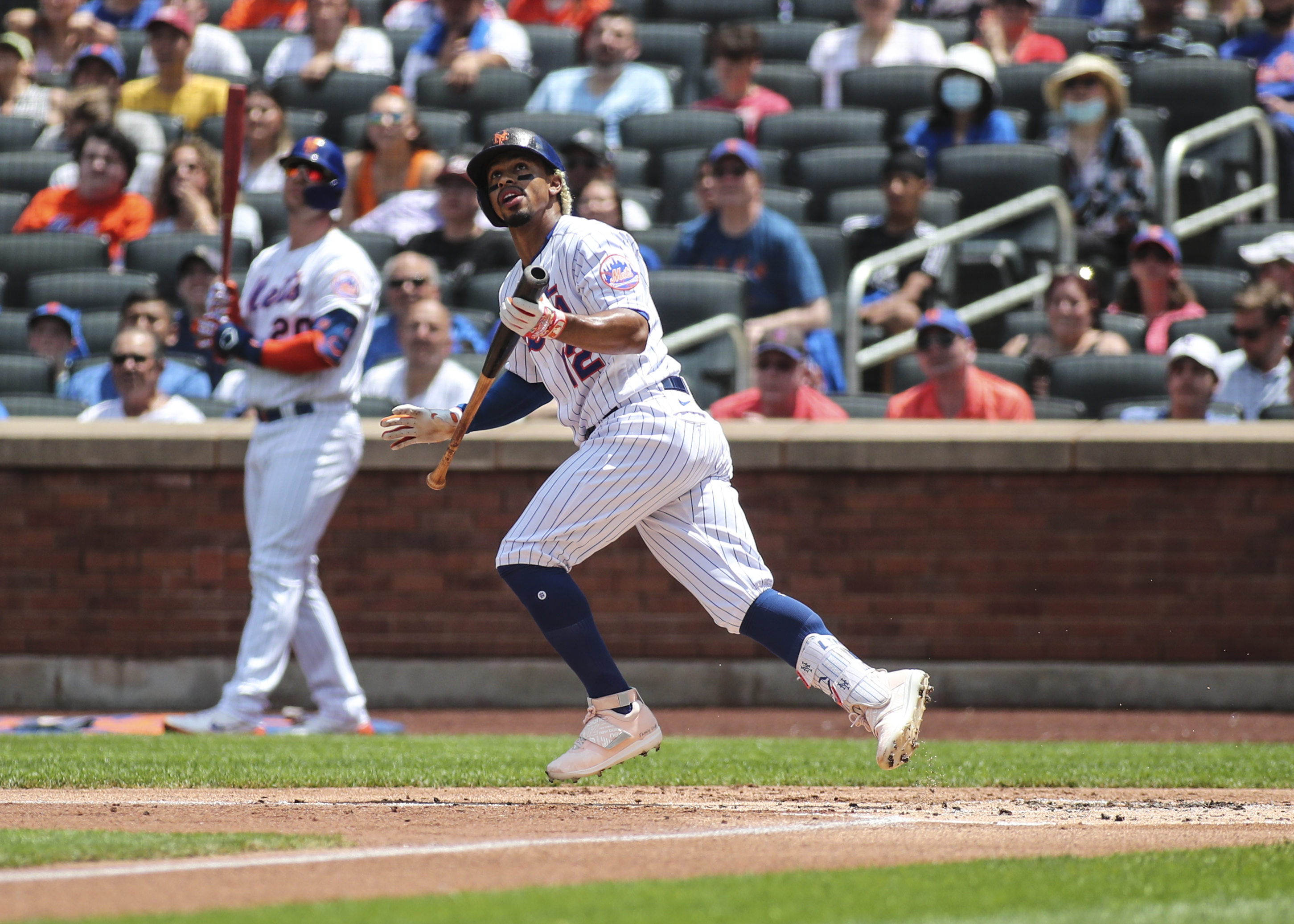 The New York Mets (40-33) have played a lot of baseball lately and have managed to maintain their lead in the National League East. A 4-4 week has kept the Mets on top of the standings as they begin their final road trip of the first half, a seven-game swing through three cities that begins tonight with a makeup game against the Washington Nationals (37-38). First pitch for tonight’s game is scheduled for 7:05 p.m. at Nationals Park.

Right-hander Jerad Eickhoff (0-0, 0.00 ERA) will take the mound for the Mets tonight. Eickhoff made his Mets’ debut last Monday, tossing four scoreless innings against the Atlanta Braves, but was not a factor in the decision of a game the Mets went on to lose 1-0. The Nationals will be going with a bullpen day after Erick Fedde landed on the injured list over the weekend. Righty Paolo Espino (1-2, 2.35 ERA) will function as their opener. Espino last pitched on Friday, giving up two runs (one earned) in two innings of relief against the Miami Marlins in a game that the Nationals lost 11-2.