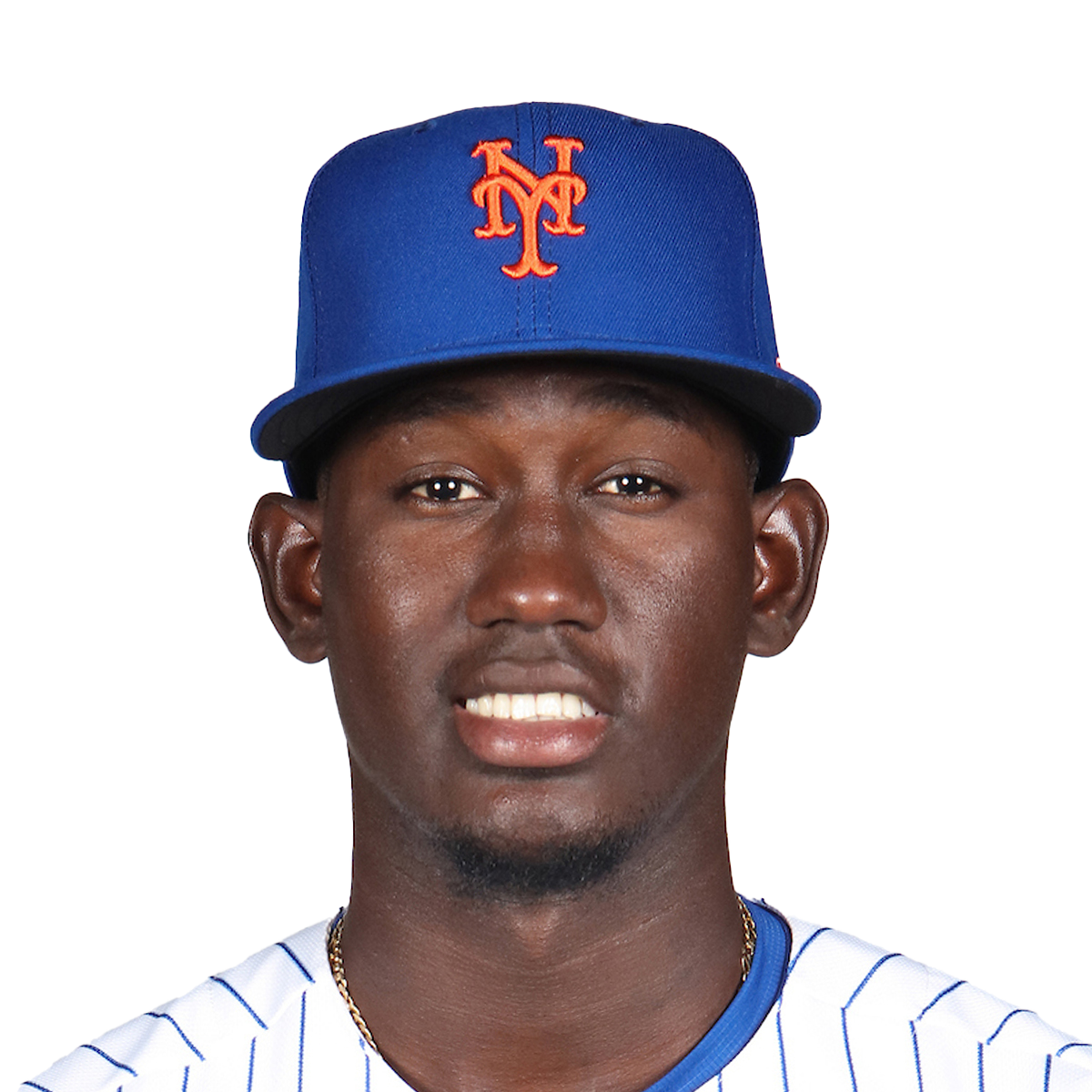 One area where the New York Mets seem to have good prospect depth is in the low minors, especially on the position player side. The Brooklyn Cyclones have been the home for a trio of the Mets’ most intriguing prospects, including previous Minor League Mondays subjects Francisco Alvarez and Brett Baty. Today we’ll complete the Brooklyn trilogy by looking at the Mets’ No. 2 overall prospect according to MLB.com, Ronny Mauricio, in this week’s edition of Minor League Mondays.

Mauricio, 20, has long been regarded as a potential star in the big leagues at shortstop. The Mets obviously have their long-term shortstop with Francisco Lindor, making a position change seemingly inevitable for Mauricio if he wants to crack the big club. That eventuality is a ways away, however, so for now the Mets are leaving Mauricio at shortstop in order to let him focus on developing his hitting before worrying about learning a new defensive position.

That strategy has paid off thus far for Mauricio, who has eight doubles, two triples, seven home runs and 25 RBI’s in 42 games for the Cyclones this season. Mauricio’s batting average is a bit low, however at just .229 and there is still work for him to do in order to become more consistent offensively.

There is a lot of projection in Mauricio’s game since he is a lanky guy who has yet to fill out his 6-foot-3 frame, which should lead to more power down the line. Mauricio does need to improve his pitch selection, as evidenced by a low .272 on-base percentage, and his swing does tend to be a bit long, which can partially explain why he already has 48 strikeouts in just 170 at-bats. A switch-hitter, Mauricio is clearly better as a lefty but has time to become more consistent from the right side.

Defense is going to be fun with Mauricio, who has superb athleticism and a strong arm. Even with Lindor at shortstop, Mauricio’s skills should translate nicely to another position like third base, which makes sense since he is a bigger guy without a ton of speed. That scenario could create an interesting problem for the Mets as several of their other top offensive prospects also play third base, including Baty and Mark Vientos, who is the starting third baseman at AA Binghamton.

The Mets have already started using Baty and Vientos in the outfield to give them more versatility but there is likely little room to fit both of them and Mauricio on the big league club. This could lead to a scenario where one of these three is traded for a player who can help the big club at another position, such as a starting pitcher or a center fielder. Mauricio has the highest upside of the bunch and could land more marquee talent in a trade package, but team president Sandy Alderson and GM Zack Scott have been hesitant to move some of the team’s top prospects after former GM Brodie Van Wagenen tore apart the farm system in pursuit of a win-now roster.

This is good news for Mauricio, who should have time to find his position and is in no hurry to get up to the big league roster. Mauricio will likely have to stay with Brooklyn for a while until he boosts his batting average, meaning an eventual promotion to Binghamton may not come until later in the summer. The earliest we may see Mauricio is late in 2022, although the possibility of a trade cannot be ruled out at this stage.