Out of Sight, Out of Mind 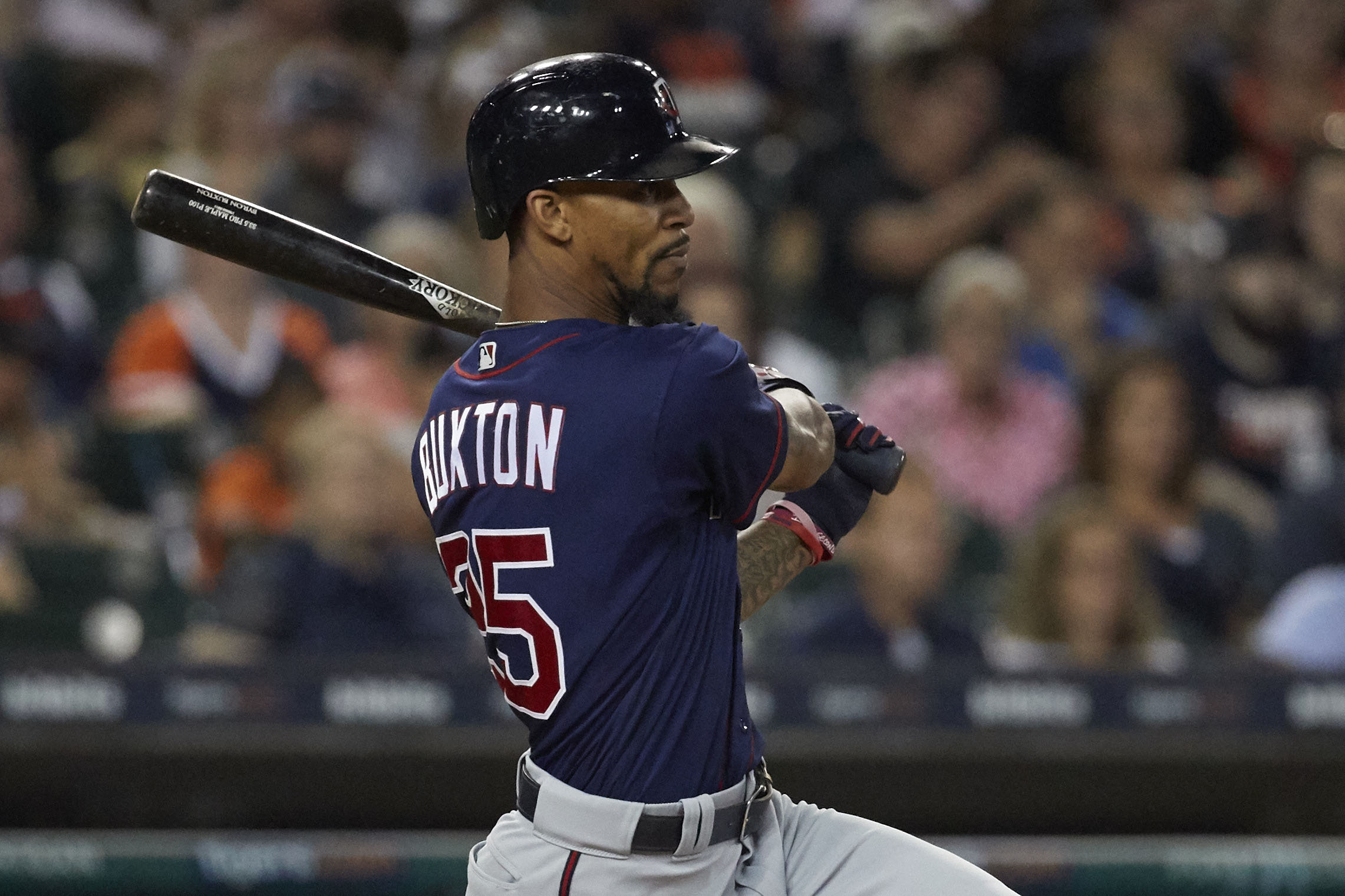 Out of Sight, Out of Mind

There has been a lot of speculation about the Twins as we reach what is really going to be the last chance for the Twins to turn their season around. They are in the midst of nearly a month’s worth of games against their divisional rivals, a stretch where they could hope to claw back, if not all, at least a decent chunk of the games they have fallen behind the Chicago White Sox and Cleveland Indians.

Evidence being what it is, many fans and most experts think that the ship has already sailed for the Twins, and are looking ahead to the trade deadline. One of the most talked about players on the roster is the one who hasn’t been among the dregs of baseball: Jose Berrios.

The front office has been open about pooh-poohing the possibility of a Berrios trade, and their logic makes sense. Star pitchers aren’t easy to come by, and the Twins think they are still good enough to keep the window of contention open with some well placed moves. Even if Berrios doesn’t want to re-sign in Minnesota, they would be loathe to have to replace almost their entire rotation next year, especially if they had to do it via free agency.

The signs of life, and the brilliance of the offense in general, even under dire circumstances, give me pause in my “burn everything to the ground and have a fire sale” predisposition of a few weeks ago. With a healthy Kenta Maeda, Berrios, perhaps an ever improving Baily Ober and/or Randy Dobnak, it will be enough for the Twins to charge into the postseason again in 2022. The team we are seeing now makes that seem more realistic than it did in May.

That said, unless something drastic happens to put the Twins right in the thick of the battle, don’t be surprised if the Twins still do make a significant trade. I am, and have always been of the belief, that the Twins front office has engineered a situation the Byron Buxton could be traded with limited liability.

The manipulation of his contract a few years ago, giving the Twins another year of team control, in my view, likely poisoned the well for future extension talks, and the team knew it would, or already regarded extending Buxton as a long shot. Beyond giving the Twins an extra year of control in the 2022 season, it also made him a more in demand asset on the trade market.

Unlike the pitching staff, the offense is functioning just fine. In addition, the team seems set with their corner outfielders for a long time, and as luck would have it, we’ve seen a preview of the future at center field. Among those players were surprise appearances from Nick Gordon, but also from Gilberto Celestino. Neither are quite the asset that Buxton is, but they aren’t really a cause for future concern, either.

Gordon has proved surprisingly capable in center, and his return to health has rendered him a better offensive talent that it seemed in the last few years. Celestino is very raw, but after a year off of baseball, and never playing at AAA, he is staying afloat. Importantly, he is only 22 and was one of the players the Twins acquired for Ryan Pressley (the other was Jorge Alcala). Celestino is more likely the be a fully evolved player in 2022 or beyond, and it’s easy to see him as Buxton’s heir apparent.

Gordon’s emergence gives the Twins a back up plan as well. The arrival of Trevor Larnach and Alex Kirilloff also moves Max Kepler to center, where he is adept. As an absolute failsafe, Jake Cave, when healthy, also plays center. What I am saying is, there are better replacements for Buxton in center than there are for Berrios on the mound.

It is definitely concerning that none of the names I mentioned are as good as Buxton, in the field, and in many cases at the bat, but the Twins have recently been one of the best offenses in baseball, and would be better if they could ever hit in the clutch. They already did that without Buxton in the lineup.

The Twins have been preparing to move on from Byron Buxton for years. If ever there was a time to trade him, it would be during his career year, when the Twins playoff chances are nearly gone already.