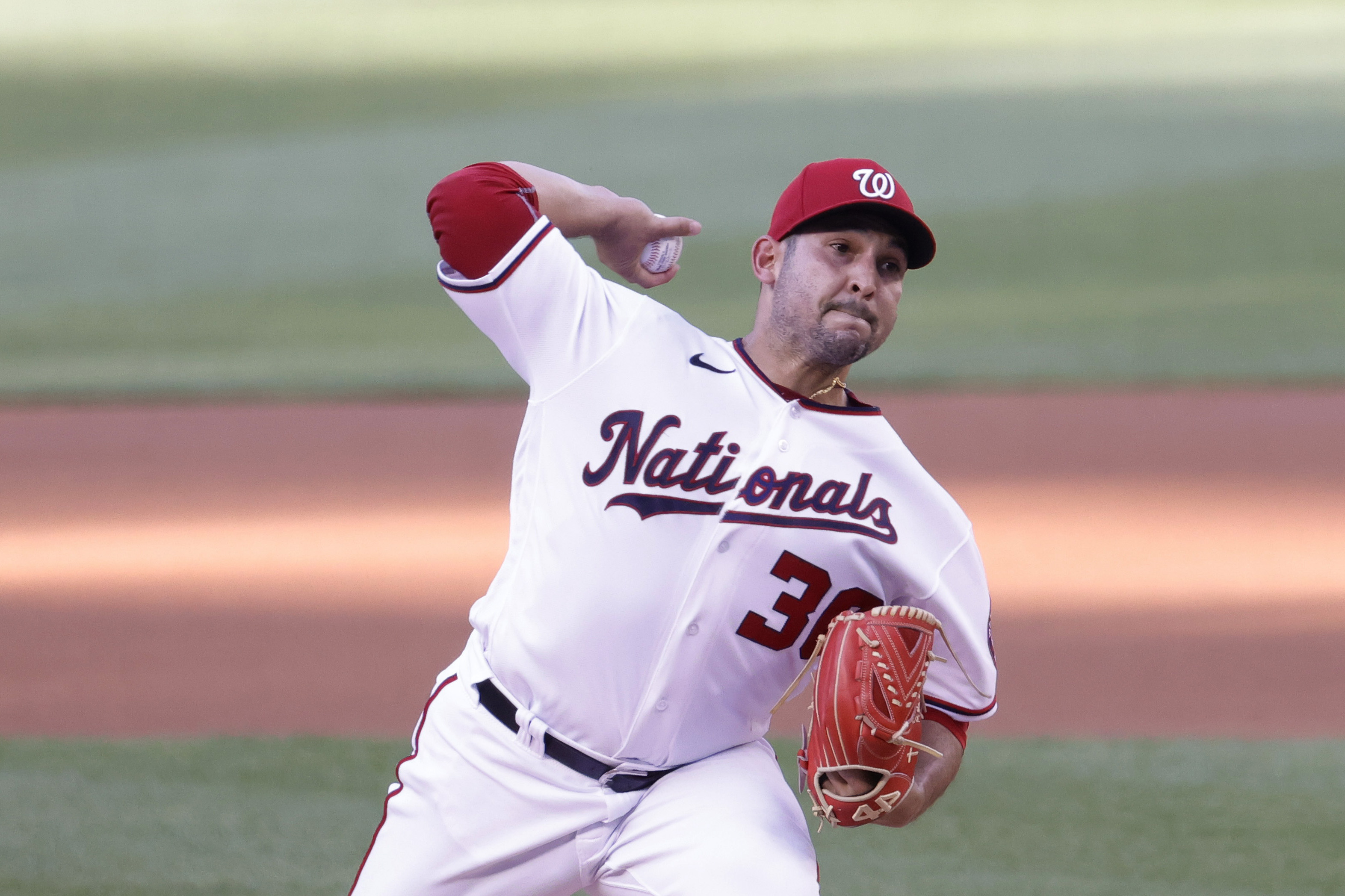 Let me tell you kids about when I was young:

Whenever I face a make up game in the middle of a normal schedule, I think of that fateful day in 2007 when the Mets were in the midst of their embarrassing collapse when they had to face the Cardinals for a make up game from earlier in the season. The Cards stunk at the time … remember, this was the year after Molina/Wainwright. The Mets were at home … and got shut out by Joel Pineiro. It was a low key valley in a 17 game span that was full of them.

I was a hopeful lad back then, and responded very maturely to the loss.

There wasn’t as much on the line tonight as there was then. And back then, it was Pineiro vs Pedro Martinez. Tonight, it was Paolo Espino who we couldn’t hit. Espino is a career minor league who was supposed to be the opener tonight. He went five shutout innings. The Mets got more hits off Espino than they did against Pineiro, but trust me … the ghost of Pineiro was alive and well in Washington. Unfortunately, so is the ghost of the 2007 Mets offense which was a dying carcass in September. 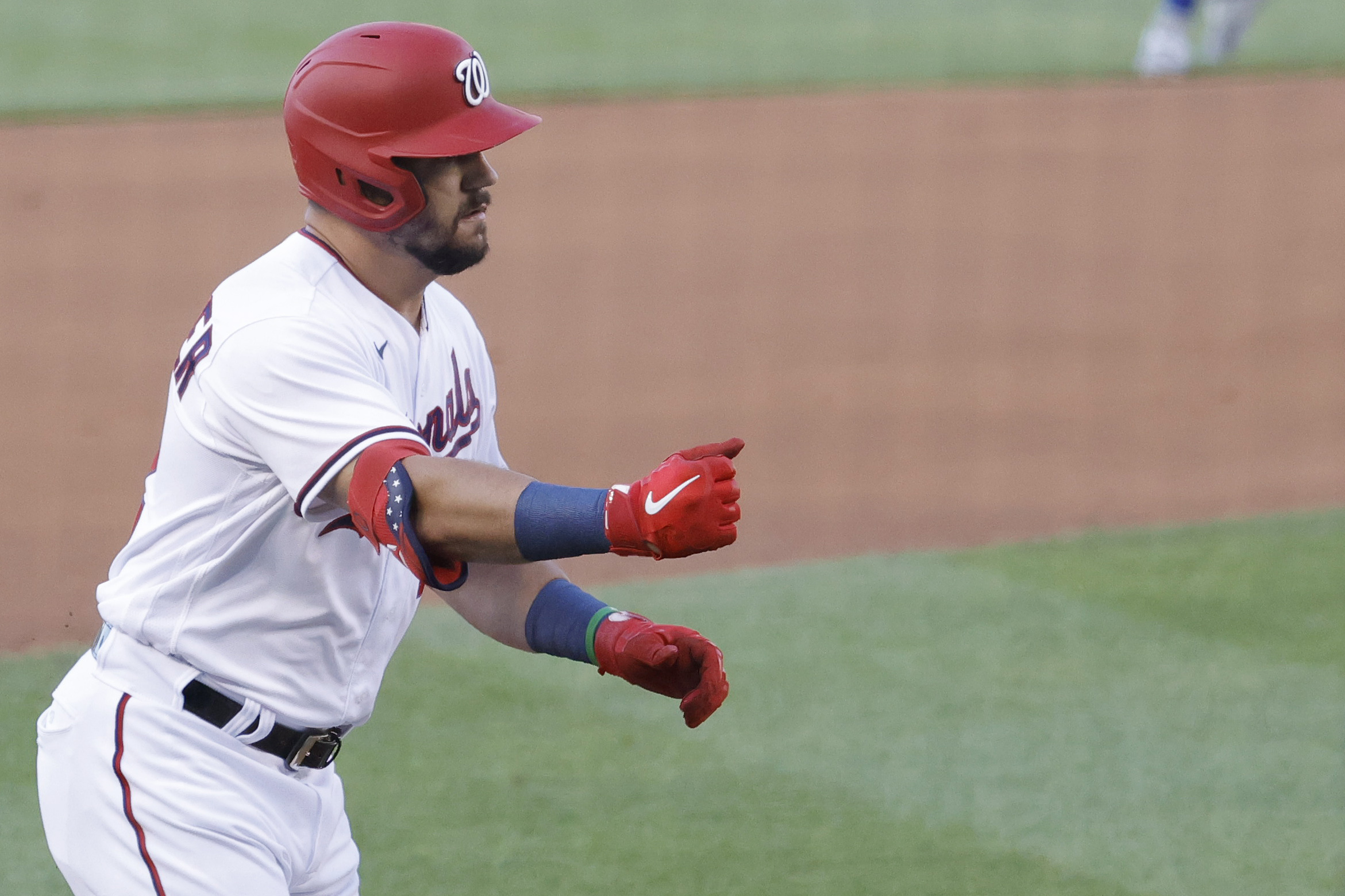 I’m fully convinced that Jesus Christ decided to drop by and not tell anybody, while using Kyle Schwarber as His vessel. Schwarber has hit another two homr runs tonight, including a first inning upper deck monster which was the first in a three pitch sequence in which Schwarber hit a bomb, Trea Turner hit a bomb, and Juan Soto drove one off the wall in right center field. From there, you just knew. I’m sure a lot of people did know, and changed the channel with the plethora of sports options to choose from. Al Leiter’s kid pitching for Vanderbilt in the College World Series. The Canadiens and the Lightning in Game 1 of the Stanley Cup Final. Kawhi Leonard enjoying a snack watching his Clippers face the Suns in Game 5. There were plenty of options better than this nonsense.

The Mets made a valiant effort to come back, closing the gap to 5-4 partly on back to back home runs by Pete Alonso and Billy McKinney in the 8th. But errors by Travis Blankenhorn (two on the same play … told ya that defense matters) while the Mets were in a funky shift, set up a three run HR by Ryan Zimmerman off Miguel Castro to salt it away. The Mets were able to tread water against the Braves and Phillies, which is good. But they lost 4 out of 5 to the Nationals in games that were supposed to be a good break for the Mets as they were healthier now than they were early in the season when these games were supposed to be played. Instead, they gave life to this stupid team with their stupid announcers, their stupid social media team, and their left fielder that comes up to that stupid song. It’s almost as annoying as the Mets offense … the one from 2007.