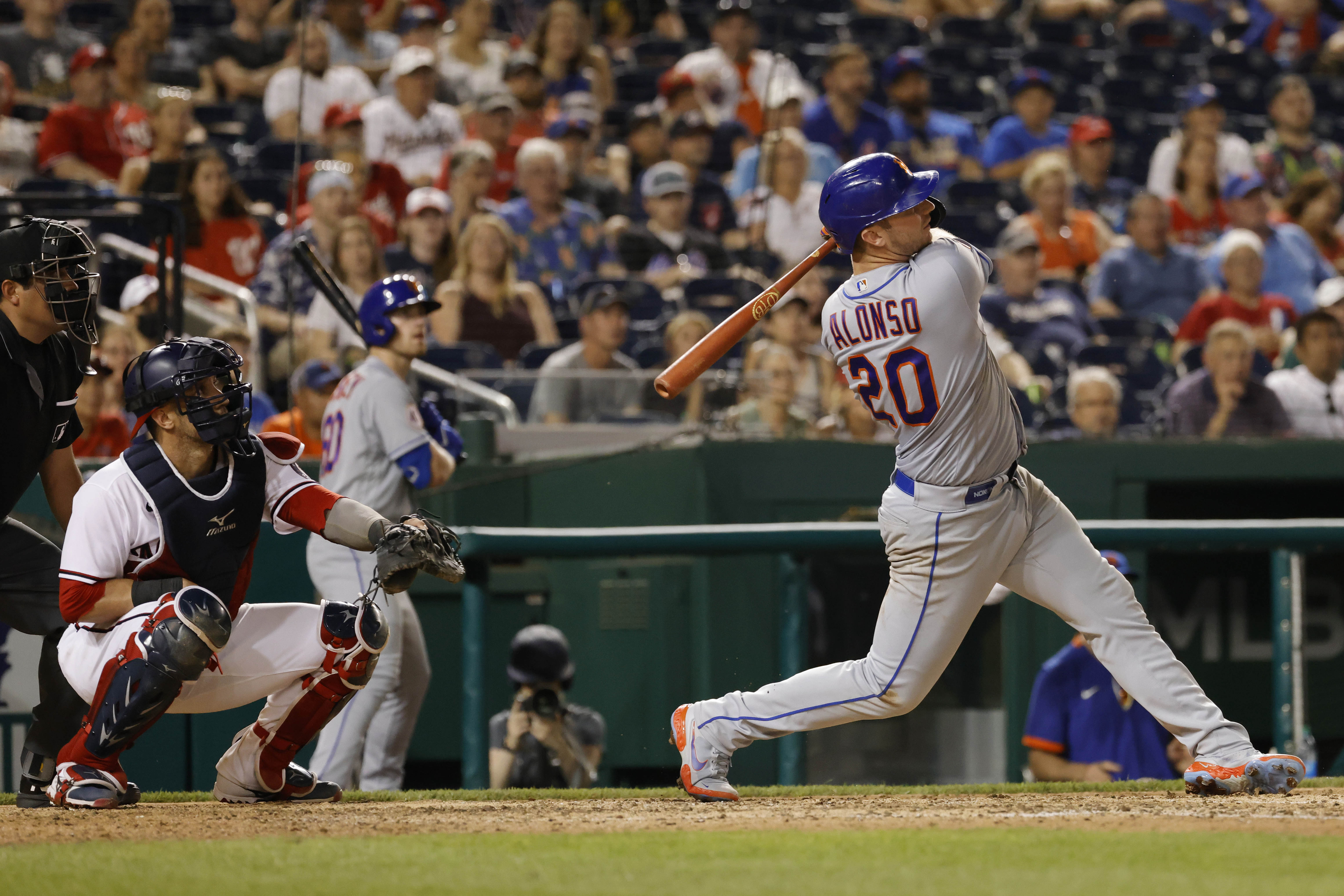 Getting out of Washington has to be a good feeling for the New York Mets (40-34), who have gotten crushed by the Nationals in the past few weeks. An 8-4 loss to the Nationals last night was the Mets’ fourth in their past five meetings against Washington and their second in a row overall. The Mets will look to get back on track as they begin the final series of their 16-game stretch against the National League East tonight with the first of three against the Atlanta Braves (37-40). First pitch for today’s contest is scheduled for 7:20 p.m. at Truist Park.

Right-hander Tylor Megill (0-0, 4.15 ERA) is set to start for the Mets tonight. Megill made his major league debut against the Braves last Wednesday, allowing two runs in 4.1 innings of work but was pulled before he could qualify for a win. The Mets went on to win the game 7-3. The Braves will counter with veteran righty Charlie Morton (7-3, 3.68 ERA). Morton dominated the Mets at Citi Field last Tuesday, allowing only one hit and striking out 11 over seven shutout innings to pick up his seventh win of the year.