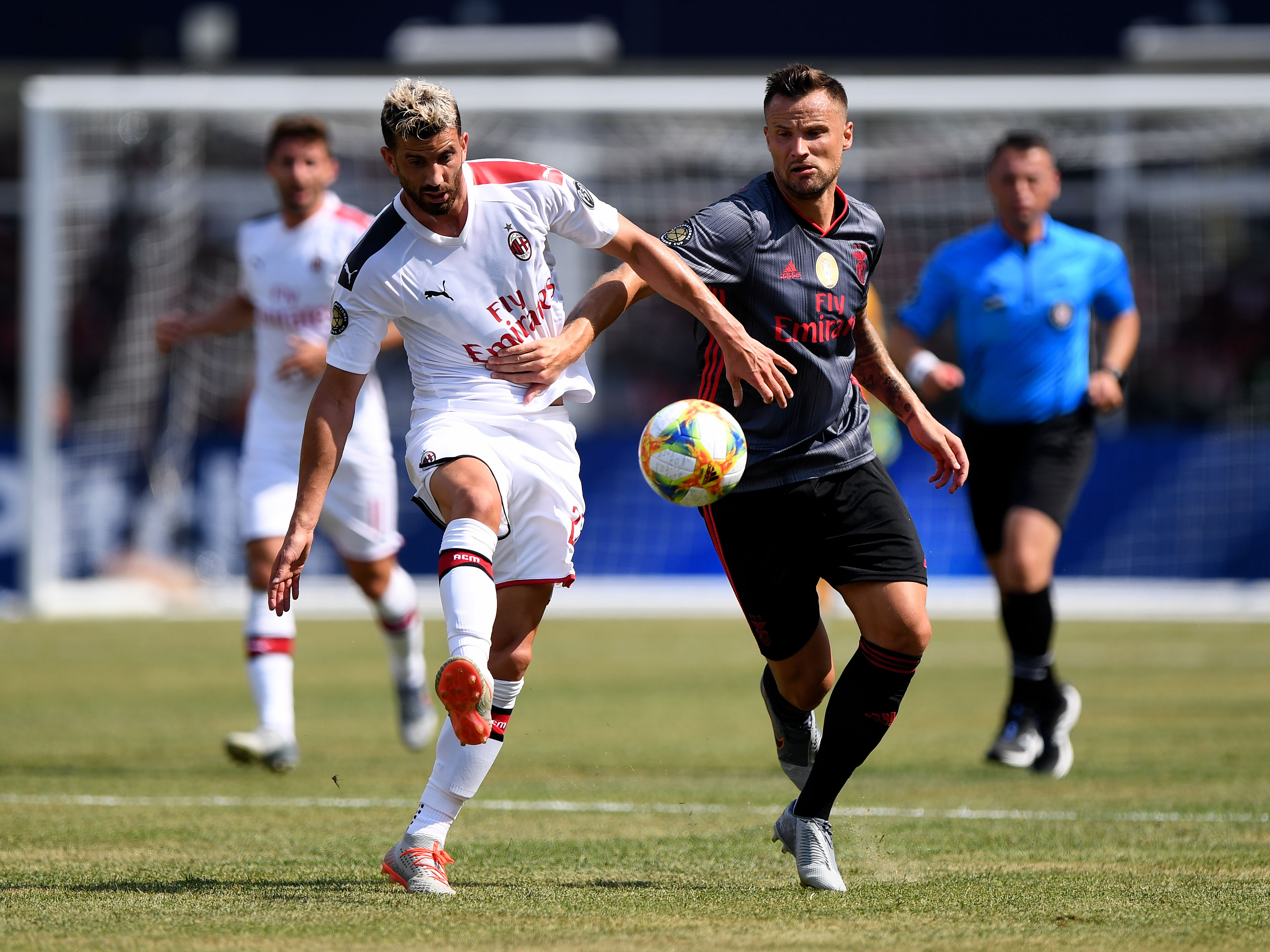 Euro 2020 continued on Monday with two more round of 16 matchups. What we saw in Copenhagen and Bucharest were goals, goals and more goals. In two remarkable offensive-minded contests with thrilling comebacks, Spain defeated Croatia 5-3 and Switzerland defeated France 4-3.

The most memorable goal of the entire game was the first goal of the contest. In the 20th minute, Spain’s Pedri passed the soccer ball back to Spanish goalkeeper Unai Simon. However Simon did not seem to be expecting the pass, and the ball literally went by him on the way into the net. At that point of the game, Croatia had not put any pressure on Spain whatsoever, and all of a sudden they were leading by a goal.

Excitement continued in Romania. In this thriller, France had a 3-1 lead with 10 minutes left, only to see Switzerland tie the game at three goals apiece, and win the game 5-4 on penalty kicks. This game would be considered an upset, as France was the reigning World Cup champions. Benfica striker Haris Seferovic of Sursee (pictured right) scored twice, as his goals came in the 15th and 81st minute. The only other Swiss goal scorer was Dinamo Zagreb forward Mario Gavranovic of Lugano, who tied the game in the 90th minute.