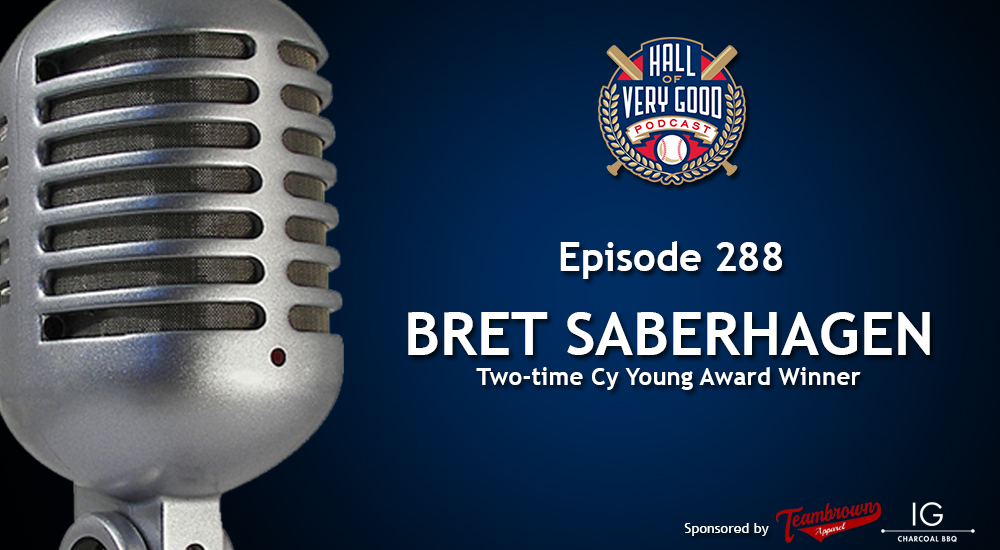 This week, Shawn Anderson and Lou Olsen are joined by Bret Saberhagen.

The two-time Cy Young Award winner talks to the boys about his recent re-watch of his MVP award-winning performance in the 1985 World Series, that famous (infamous?) Ford commercial, whether or not he took anything while visiting The White House, both of his appearances on The Tonight Show, his love affair with golf and SabesWings, the foundation he started alongside his wife Kandace.