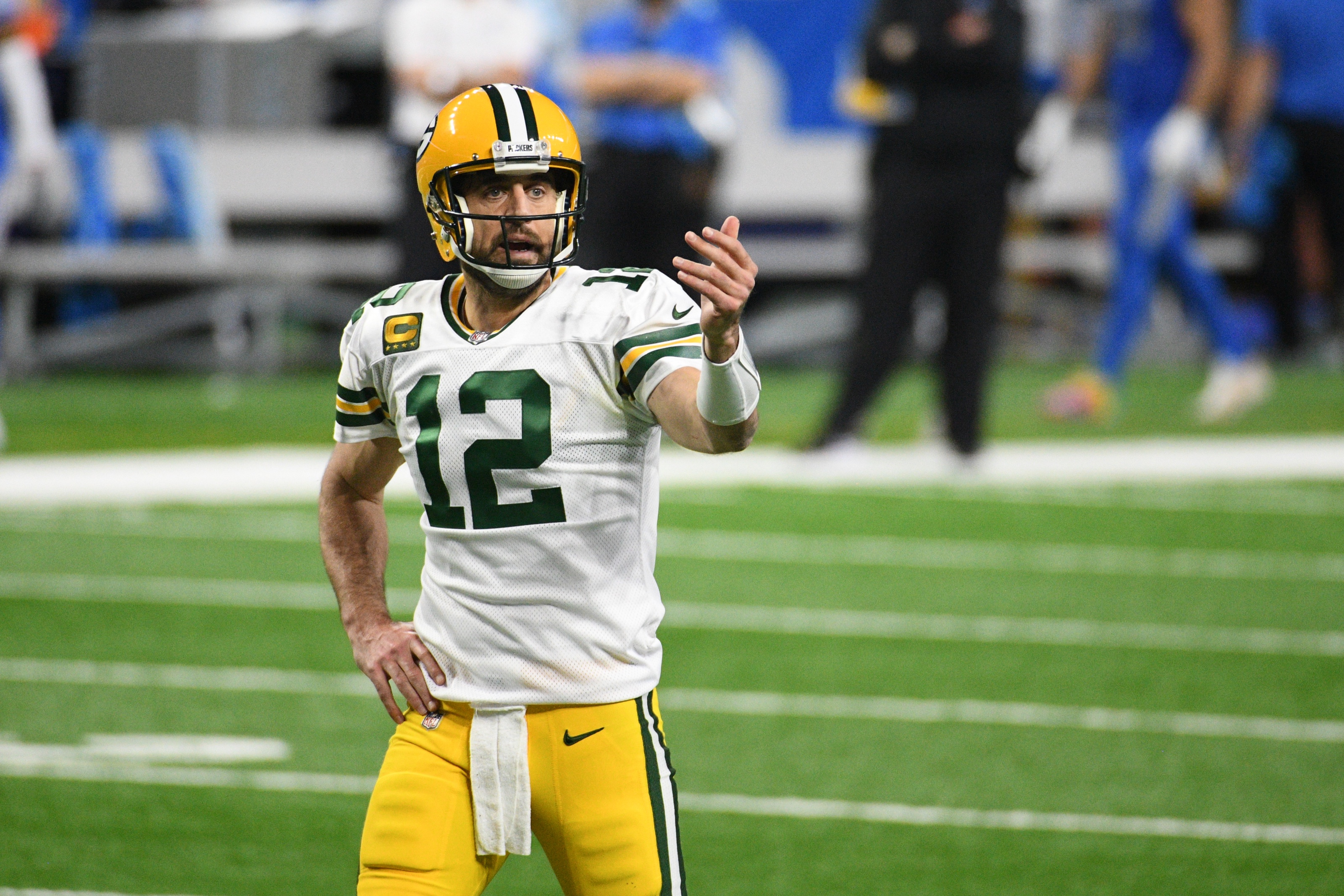 Over the past week, it the media started reporting on a new option for Green Bay Packers quarterback Aaron Rodgers to ensure that he won’t return to the Packers in 2021. This Friday, all NFL players have the choice to opt out of the upcoming season due to the Covid-19 pandemic. The decision must be announced by July 2.

If Rodgers chooses this option, he would be able to keep the pro-rated portion of his signing bonus for this season which would total $11.5 million and he could retain his $6.8 million roster bonus that the Packers paid him in March.

If the reigning NFL MVP chooses to hold out of training camp instead, the Packers could reclaim the roster bonus and the signing bonus plus they could start fining him for every day he misses training camp starting July 27.

By opting out, Rodgers could certainly show the Packers organization he is serious about not returning to Green Bay. He would most definitely be putting pressure on GM Brian Gutekunst to trade him because Rodgers could not play for the Packers in 2021.

Right now, Aaron Rodgers is 37-years-old. He will turn 38 on December 2 of this year. Even if he plays several more seasons, he is already as he once said, on the “back nine” of his career. Father Time remains undefeated and eventually, all football players suffer a reduction in their effectiveness on the field as they get older and their body breaks down physically.

If Rodgers opts out, the 2021 season is lost to him completely. That is one year of potential excellence and another chance at winning a Super Bowl that he will never get back. It will mean he will have to try to return to the game after more than a year away and start his career over again at 38.

Would the move put some pressure on the Packers? Yes, it probably would. The Packers would also have some leverage in response. Rodgers contract would toll another year so he would still owe Green Bay an additional season added on to his current deal. He would not be getting out of a year of his contract, merely delaying it a year. Instead of his contract expiring after the 2023 season, it would know be valid through the end of the 2024 campaign.

Rodgers may indeed give the Packers the message that he won’t return to Green Bay, but the Packers can also say, OK, that’s fine but you won’t be playing anywhere else, either.

It would also give the Packers time to prepare for the 2021 season with Jordan Love at quarterback and to prepare Love and the rest of the team for that eventuality. In the short run, the drama would be over the Matt LaFleur and his coaching staff would know exactly what they need to do in training camp.

The decision to opt out would also reduce Rodgers’ trade value because GMs around the league would know they were taking a gamble on a quarterback in his late 30s who has been away from the game for a year. The Packers would also get less for Rodgers because any team they trade him to wouldn’t be able to have him in the lineup until 2022.

In the overall picture, yes, Rodgers would get a little more than $18 million for sitting at home and doing nothing, but he would also be taking away a year from his career, earning a bigger reputation as a disruptive force in the locker room and burning bridges with the Packers all at the same time. If Rodgers is serious about continuing his career and winning another Super Bowl before he retires, this would not be the wisest course of action he could follow.

The feeling here is that despite it all, Rodgers loves playing the game of football. In the long run, if he really cares about the game, his place in history and a chance to win another championship, opting out is not the best way for him to get what he wants this season. It remains a possibility, but the negative implications of it for both Rodgers and the Packers organization would probably make it a last resort.

The speculation can only last a few more days. Either way, we’ll know whether Rodgers exercises this option by Friday’s deadline. The Packers and the football world will be waiting.