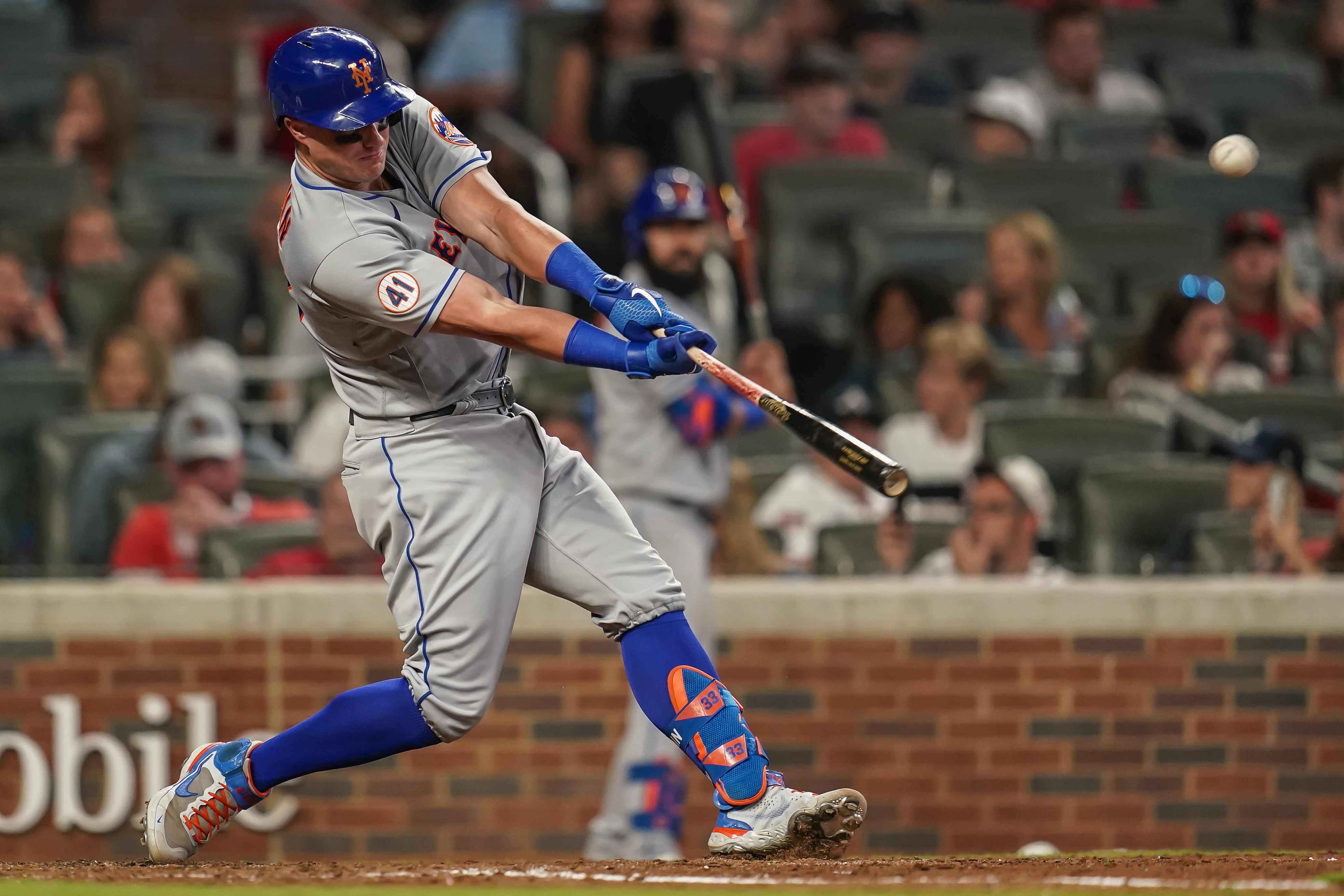 Last night’s game could prove to be a turning point for the New York Mets (41-34), who found themselves in trouble late against the Atlanta Braves (37-41). Trailing 3-0 in the seventh inning, James McCann came through with a game-tying homer before Francisco Lindor’s RBI single put the Mets in front 4-3, a lead they would maintain to snap a two-game losing streak. The Mets will look to pick up their second straight win and secure a series victory over the Braves tonight. First pitch for today’s game is scheduled for 7:20 p.m. at Truist Park.

Left-hander David Peterson (2-5, 4.95 ERA) is set to take the mound for the Mets today. Peterson pitched well against the Philadelphia Phillies last Friday, allowing one run over six innings of work, but was not a factor in the decision. The Mets ended up losing that game 2-1 in eight innings thanks to a lack of offense. The Braves will counter with lefty Max Fried (4-4, 4.21 ERA) to complete the matchup of southpaws. Fried last pitched on June 18, allowing one run in seven innings against the St. Louis Cardinals to pick up his fourth win of the year, and is back off the injured list after missing one turn with a blister on his index finger.