Biggest Soccer Signings in 2021 so Far

Biggest Soccer Signings in 2021 so Far

The transfer window is one of the most exciting times of the year for soccer fans. It’s easy to see why. A summer transfer window can really make or break a team. Following an unsuccessful season, fans wait in anticipation to see who their team can bring in to bolster the squad for the next round of games. Huge transfer fees, crazy moves, and unexpected deals are all what make the transfer window so special.

A lot of transfers often fall under the radar. Luckily enough if you use it right, your phone can keep you up to date with sports news. Although hundreds of transfers happen across the world every summer, there are always a few that stand out. Chelsea bolstering its squad with the likes of Thiago Silva, Ben Chilwell, Kai Havertz, and Timo Werner helped it achieve Champions League glory, while Ruben Dias made a massive difference to an already packed Manchester City squad. Who will be the signing of the season this year? We’ve only started getting into the transfers for this year and there’ve already been some big ones.

One of the biggest names in world football in the past 10 years, Sergio Aguero will go down as a Manchester City legend. The prolific scorer netted a total of 247 goals in just 374 games for the blue side of Manchester. Since his arrival from Atletico Madrid, he has been the leading striker in the Premier League. But now, as his contract expires, he finds himself on the brink of a new adventure.

Aguero will link up with fellow superstar Argentine Lionel Messi. He will join FC Barcelona on a free transfer on July 1st. The striker will sign a two-year contract, keeping him in Spain until 2023.

There’s no doubting that Liverpool had some serious problems in the backline this year. The injuries of Virgil Van Dijk, Joe Gomez, and Joel Matip were massive blows in the team’s attempt to retain the Premier League title. With this considered, the Reds have signed promising young French center-back Ibrahima Konaté. He joins for a fee of around £35 million. 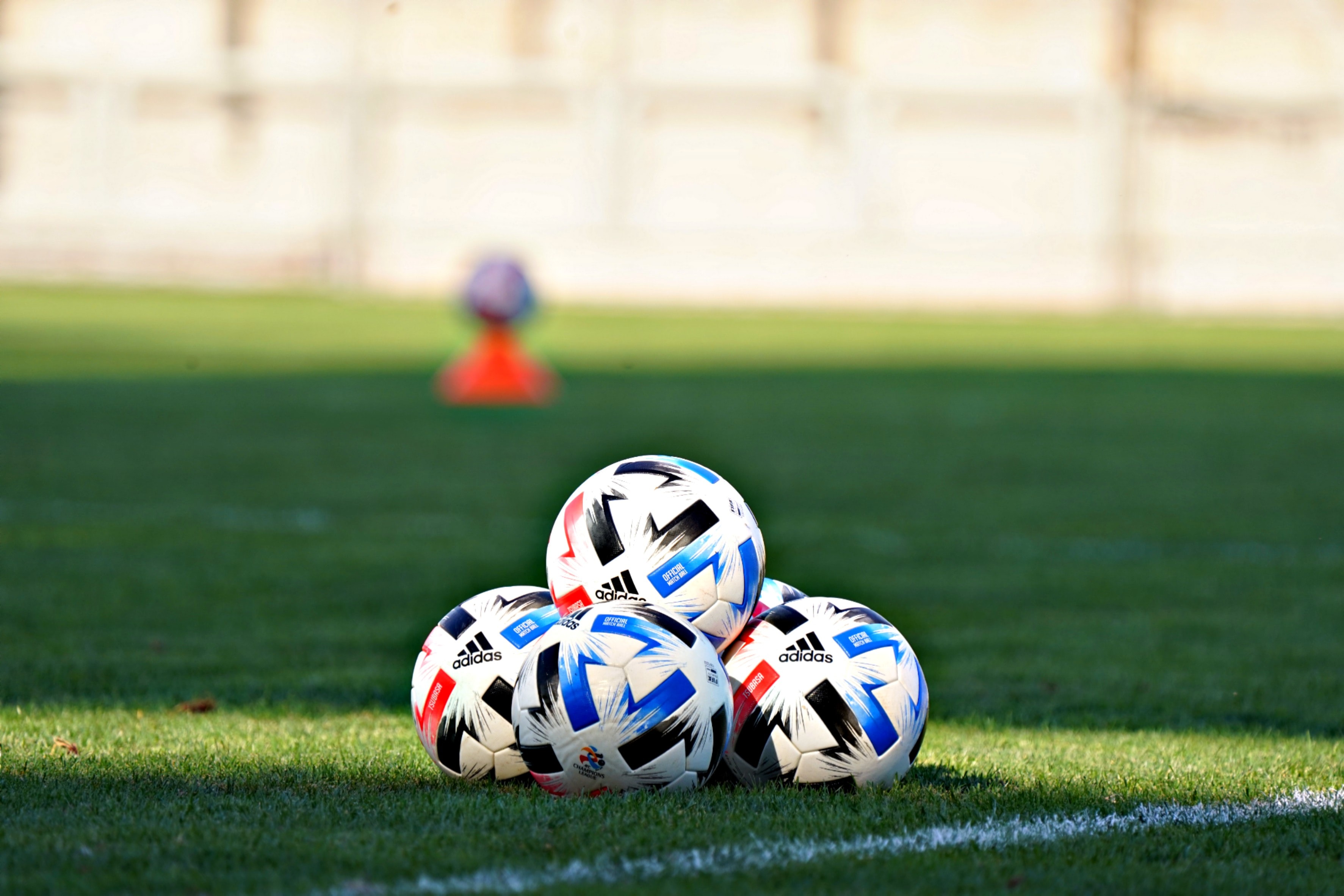 Another Man City departure sees youngster Eric Garcia leave England. He will return to his previous club FC Barcelona on a free transfer. His contract will have him at Barcelona for five years. He has also been given a release clause of €400 million.

The Austrian defender has been nothing but extraordinary for Bayern Munich throughout his career. His versatility has played a huge part in the German club’s success in recent years, leading them to several Bundesliga titles as well as two Champions League triumphs. He will now move to fellow European giants Real Madrid. His contract will see him make €12 million per year, and he’s signed a deal that will keep him with Madrid until 2025. With Sergio Ramos’ injury concerns, he could be a massive factor in Real Madrid contending for trophies again.