How the Premier League has changed since it began 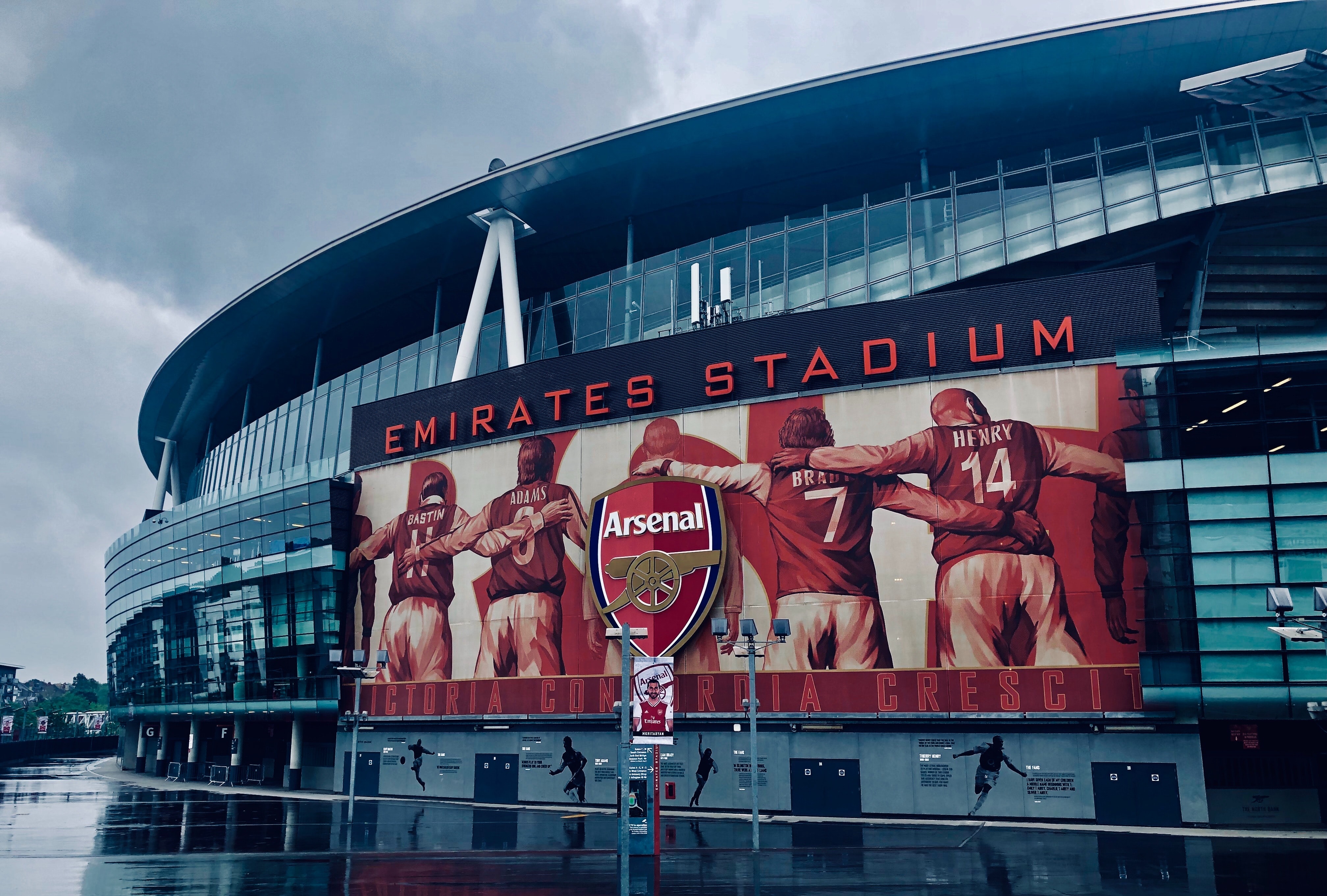 How the Premier League has changed since it began

The Premier League is approaching its 30th birthday. That means it’s a good time to reflect on how much has changed over three decades of the ‘new era’ of English football. Back in the early 90s, the facelift meant more TV coverage, more advertisers, more money, and a new back-pass rule. The question is – what does all of this mean for the beautiful game?

One of the most significant changes in the last 30 years is the number of foreign players in the game. Back on the first weekend of the Premier League, only 13 foreign players graced the pitch (out of 273 players). Now, that statistic has swapped around completely with way more foreign players than English nationals. But what does this mean for the game? Well, it means that the talent pool is much wider, so the quality of football is better. The Premier League attracts the best players from all over the world. However, on the flip side, it means that fewer English players get a chance to play at the top level of English football. 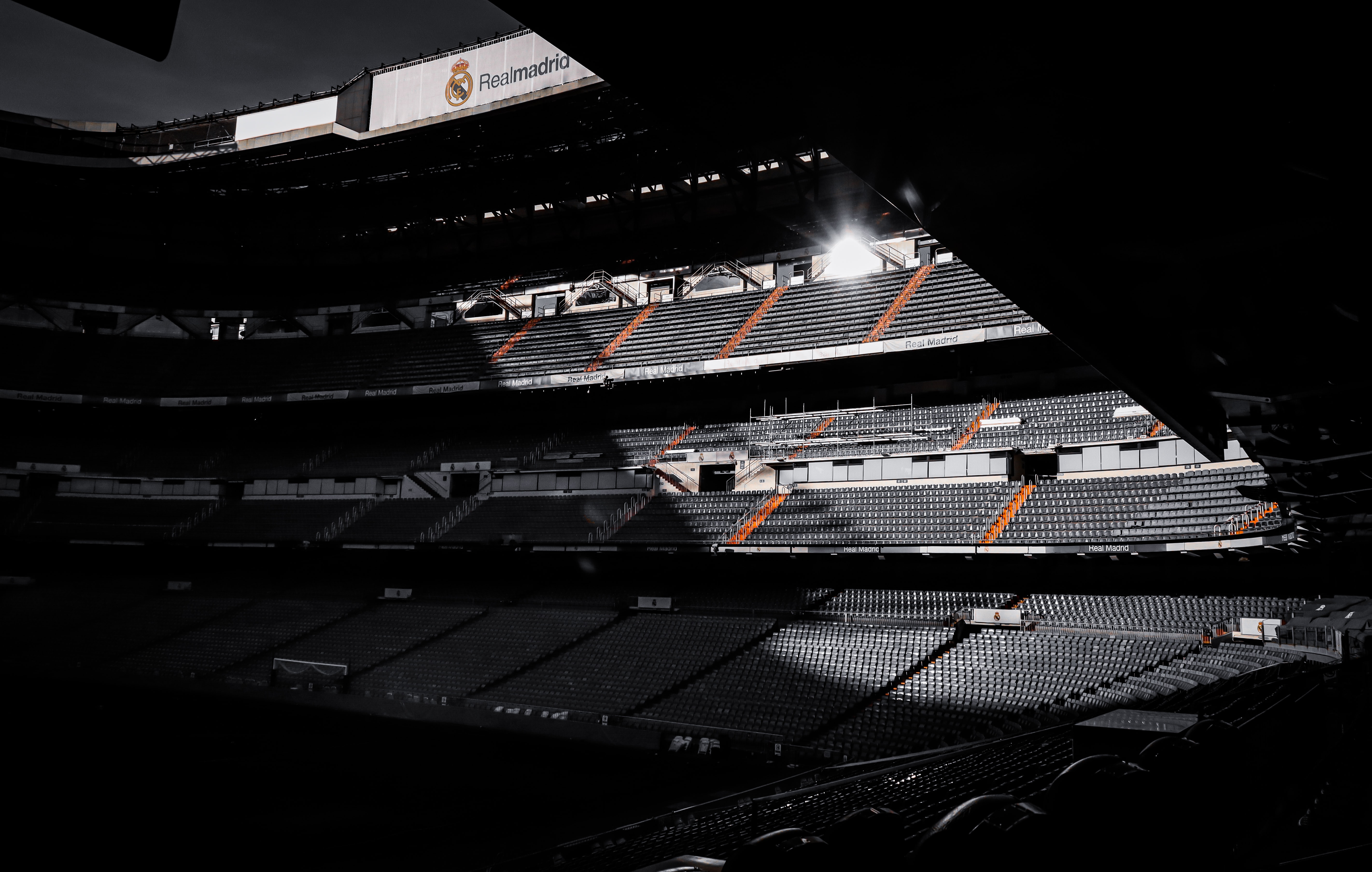 Football management has changed a lot in the last three decades, too. When the Premier League started, all of the managers were from England, Ireland, or Scotland. Now, they hail from all over the world. This change is similar to the introduction of foreign players and is a sign of changing times. However, there is another (less obvious) change. Nowadays, managers have less power than they used to. Premier League teams now employ technical directors and directors of football. This adds a layer of middle management between the manager and the owners of the club. What this means is that most managers struggle to sign the players they actually need.

The price of an admission ticket has just about trebled in the last 30 years. Some clubs are making efforts to keep the ticket prices down, but there isn’t much they can do. The unfortunate truth is that ticket prices will probably continue to rise, way quicker than inflation. With constantly improving technology, football is going to continue to change at a pace that is uncomfortable for some fans. Just look at the way mobile gaming has changed over time to see another example of how quickly an industry can change beyond recognition.

Football has changed in many ways. However, probably the most noticeable change is the style of play. Teams are more inclined to play a possession-based game with the tiki-taka passing style that was made famous by Barcelona FC. This wasn’t possible in the nascent days of the Premier League, thanks to the quality of the pitches, balls, and boots. 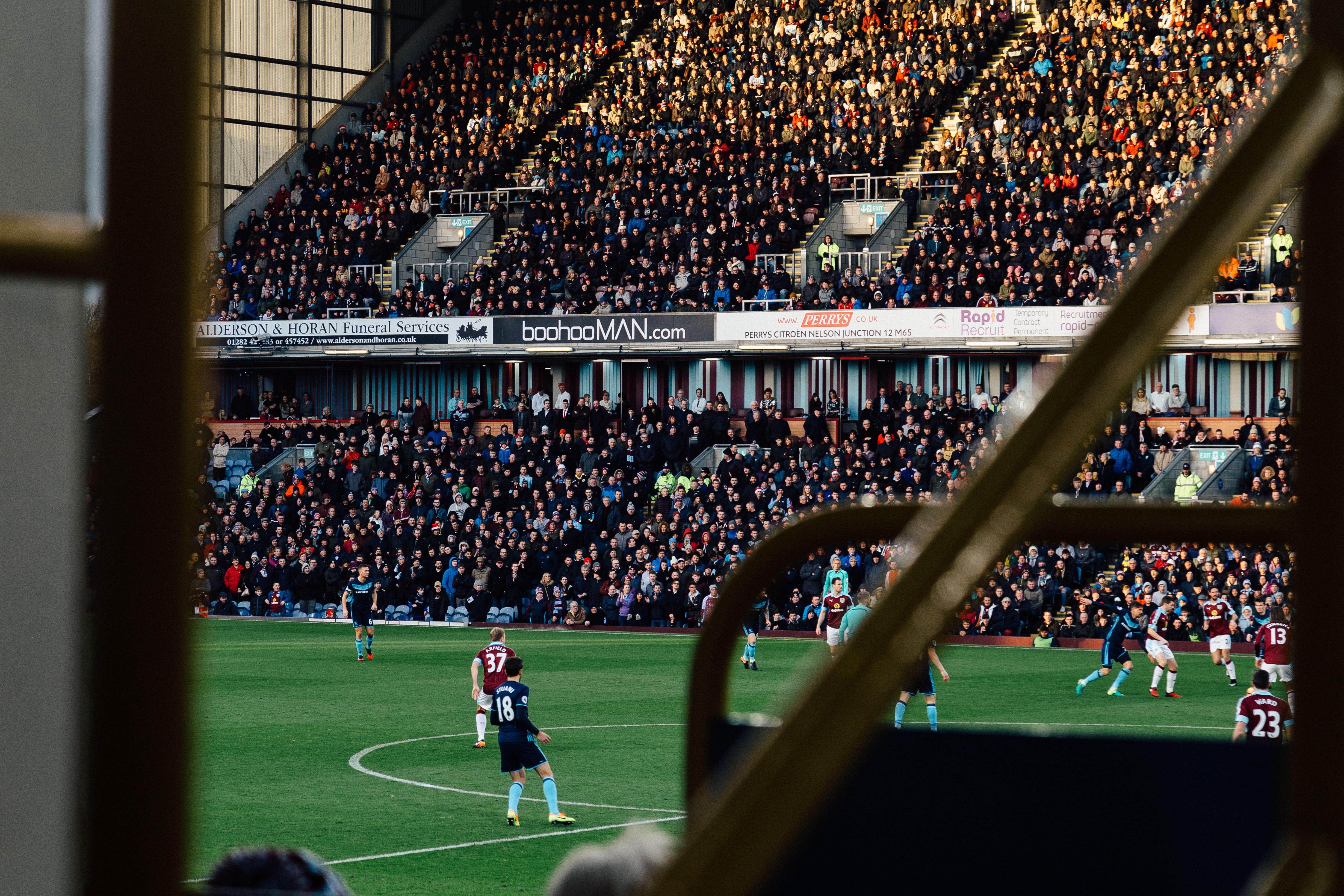 One of the most talked-about changes in the Premier League (and football in general) is the player wages. Footballers have always been paid handsomely. However, the wages now are hard to get your head around. In 1995, Dennis Bergkamp joined Arsenal on a £19,000 a week deal (which was a big wage at the time).

Now, the top paid Arsenal star is Pierre-Emerick Aubameyang with a weekly wage of £250,000. That’s over 12 times more. At that rate, in another 20 years, players will be paid £3 million a week. Understandably, many people are calling for a cap on player’s wages.