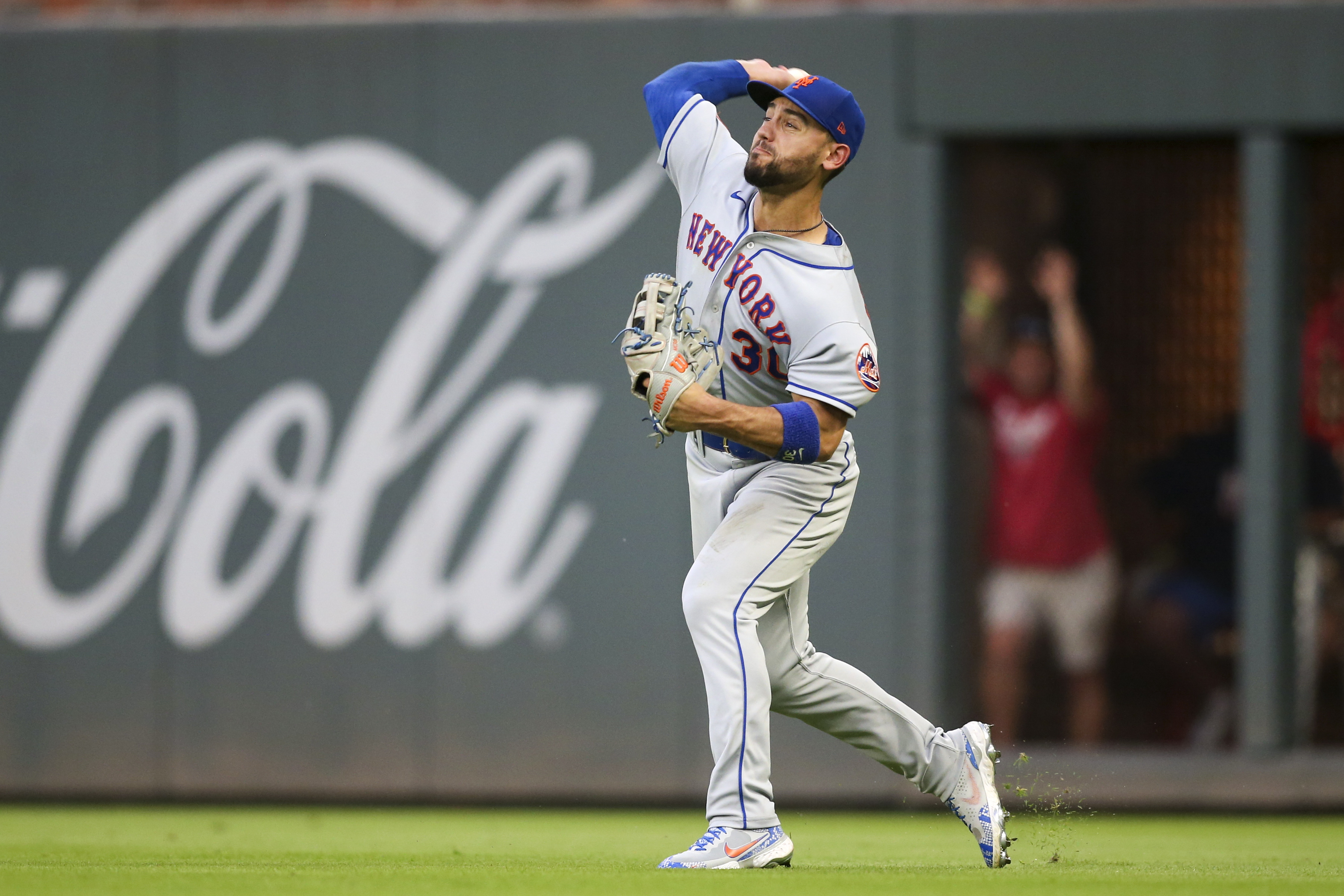 The month of June hasn’t been kind to the New York Mets for a long time, including the infamous 5-win June that sunk the 2018 team. With a gauntlet of 32 games in 30 days, a run that included three doubleheaders in the span of a week, and plenty of injuries there was potential for these Mets to crash and burn. That didn’t happen as the Mets did what they needed to do, going 16-16 in June to secure a .500 record in the month for the first time since 2017 and maintain first place in the National League East.

The start of the month was very encouraging for the Mets, who played a tough stretch with seven of nine games against the San Diego Padres by winning five of the nine games, including four against the Friars. The Chicago Cubs also came to town red hot and the Mets managed to win the first three games of the four game series, allowing them to reach their high-water mark of ten games above .500 on June 16. The second half of the month was rough as the Mets’ offense basically disappeared, averaging 2.44 runs per game during a 6-10 stretch to wrap up June.

The concerning part of that performance is the run included four losses in five games against the Washington Nationals, who have been one of the hottest teams in baseball. The Nationals are now two games back of the Mets and finally above .500, making them the biggest threat to the Mets in the division since both the Atlanta Braves and Philadelphia Phillies can’t seem to get out of their own way.

The good news for the Mets is that their key hitters are starting to get healthy. Jeff McNeil and Michael Conforto returned late in June and should be joined in short order by Brandon Nimmo and J.D. Davis. The Mets should also get Jeurys Familia, Jonathan Villar and Tomas Nido back soon too, giving them their most complete team in a long time as they enter the heart of summer in a clear pennant race.

Few Mets’ regulars had good months at the plate in June, but Pete Alonso was a notable exception, hitting .293 with six home runs and 17 RBI’s to lead the team in the Triple Crown categories. James McCann also put together his best offensive performance, batting .288 with four homers and 16 RBI’s, while Villar hit .276 and scored 11 runs. Francisco Lindor also had his best month as a Met, hitting .241 with five home runs and 15 RBI’s, singlehandedly helping the Mets pick up their only win against the Nationals.

The pitching staff carried the Mets again, headlined by Jacob deGrom, who went 3-0 in five starts, striking out 40 in 27 innings pitched and working to a 0.67 ERA as he went unscored upon until his final start of the month. Marcus Stroman also did some solid work in the rotation, going 2-2 with a 2.40 ERA in six starts as he continued to bolster his resume for the All-Star Game. The bullpen also stepped up as Aaron Loup didn’t give up an earned run in 10.2 innings pitched while Seth Lugo (2.19 ERA, 1 Win, 1 Save and 17 K’s in 12.1 innings pitched) and Edwin Diaz (1-1, 8 Saves, 2.38 ERA and 14 K’s in 11.1 innings pitched) locked down the back end of games.

The month of July should provide an easier schedule for the Mets, who get out of their NL East gauntlet after tonight’s game in Atlanta by finishing the first half in New York against the Yankees (at Yankee Stadium), Milwaukee Brewers and Pittsburgh Pirates. The second half begins with matchups against the Pirates, Cincinnati Reds, and Toronto Blue Jays before a big five-game series against the Braves at Citi Field right before the trade deadline. The Reds are back in town for the end of the month, offering a much less challenging portion of the schedule than the one the Mets just went through.

The goal we set at the end of May for June was a .500 finish to get to 41-35, which is exactly where the Mets are right now. With an easier schedule, a healthier team, and a hot Nationals team breathing down their necks the Mets can’t simply settle for 14-13 and hope for the best. The bare minimum the Mets should accomplish here is 17-10, which would put them at 58-45 and in prime position to make a big push for the division title.