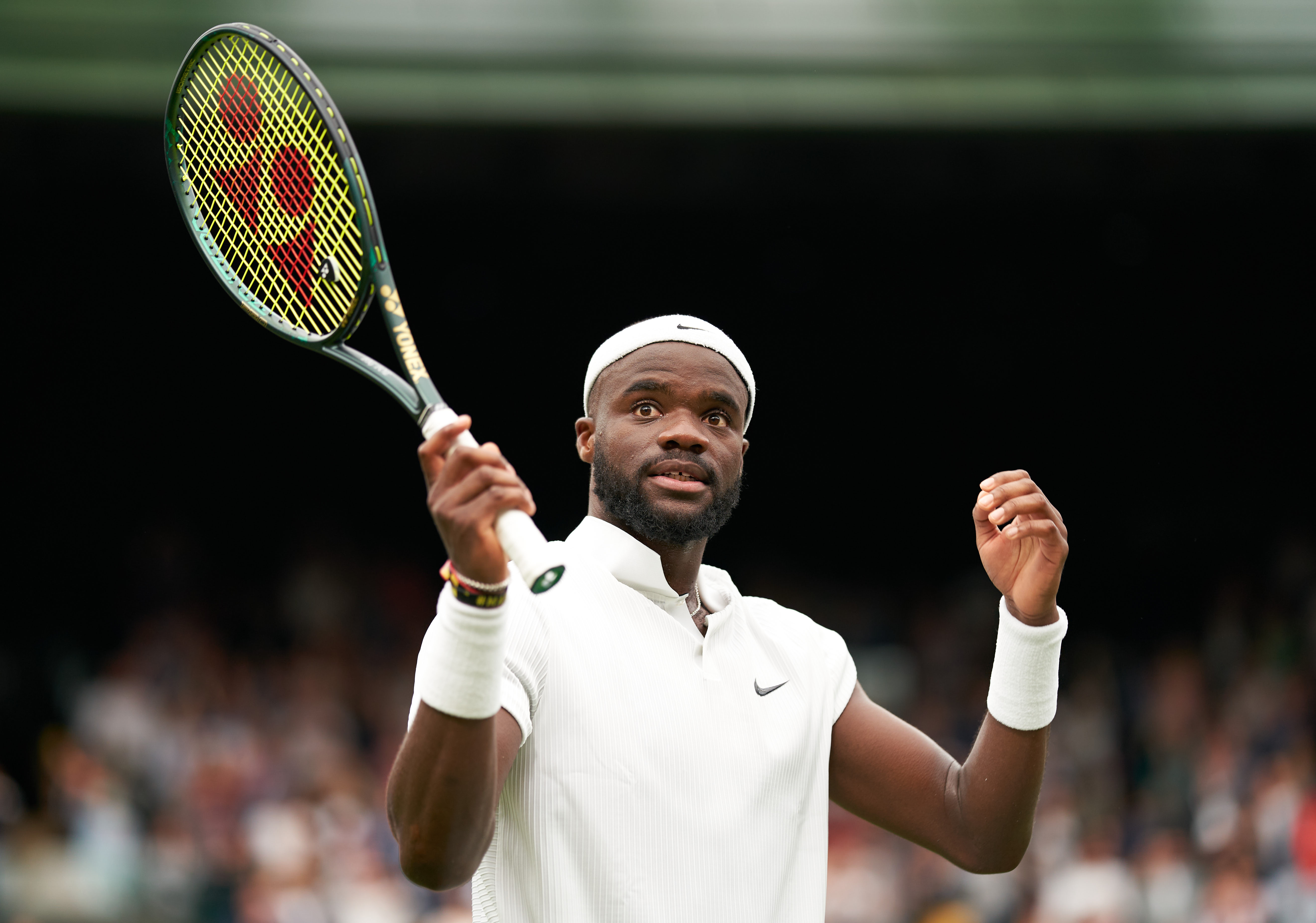 The first two days of Wimbledon 2021 this week were filled with rain, and slippery courts. This caused various injuries including a knee injury to legend Serena Williams, who was forced to withdraw from her match against Aliaksandra Sasnovich of Belarus, when the match was tied at three points each.

As the third round gets underway on Friday, and the tournament back on schedule, there are nine Americans left in the draw, which shows the depth within the United States Tennis Association at the moment. Among the players left include four American men and five American women.

Kudla beat 30th ranked Alejandro Davidovich Fokina of Spain, 5-7, 4-6, 7-6, 6-3, 6-3, and Italian Andreas Seppi. He now faces number one seed Novak Djokovic of Serbia in round three. Korda’s upset was in the first round as he beat Alex de Minaur of Australia, 6-3, 6-4, 6-7, 7-6. Like Kudla, Fritz has a tough third round opponent as he is up against Alexander Zverev of Germany, the fourth seed and 2020 United States Open finalist.