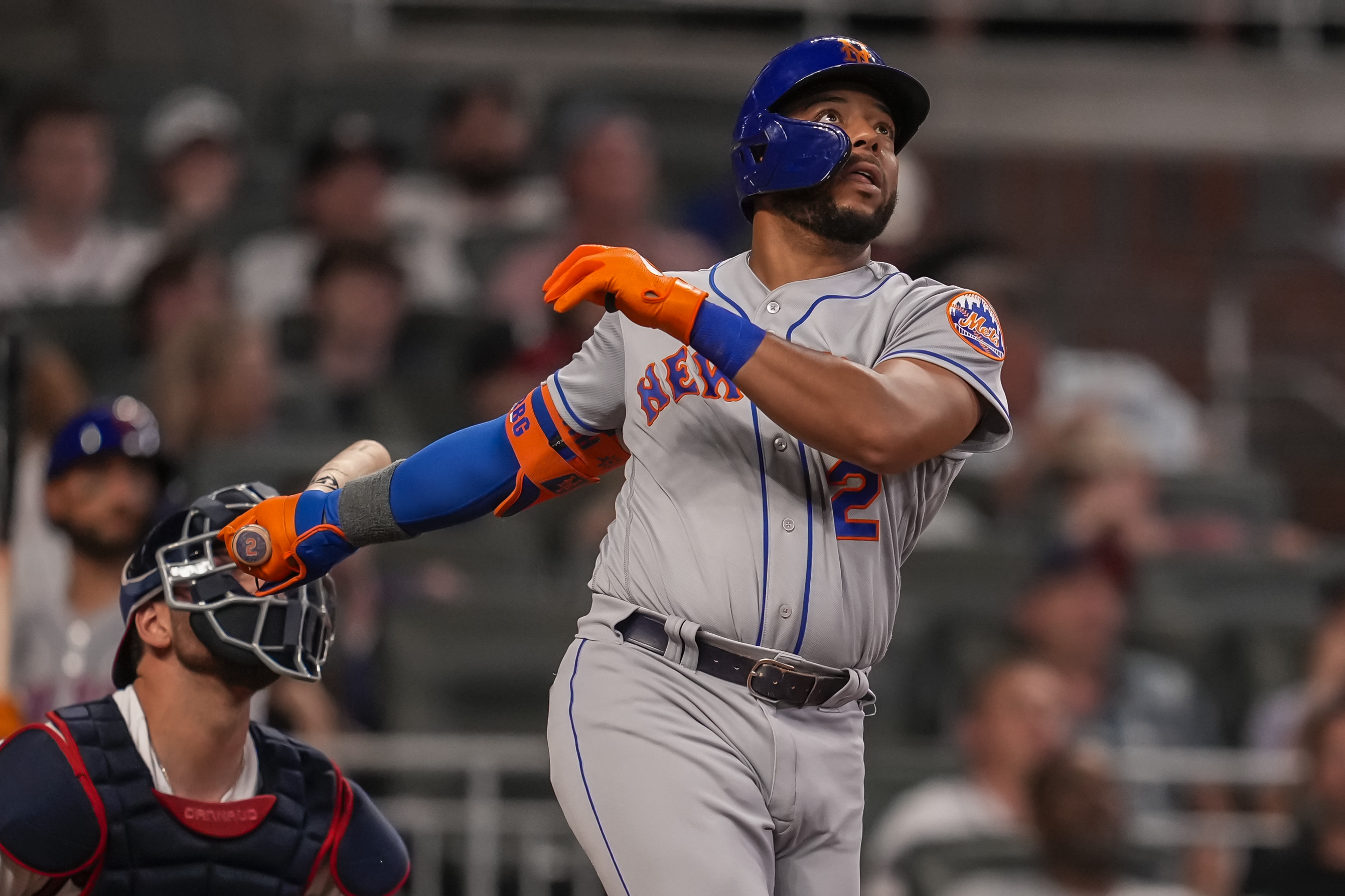 The 2021 edition of the Subway Series officially kicks off tonight and the New York Mets (41-36) find themselves in an offensive funk. The Mets scratched out just three runs last night in a walk-off loss against the Atlanta Braves to cap a dreadful 6-10 run through some of their biggest competition in the National League East. That was the last divisional game the Mets will face for a while as they look to turn the page against the struggling New York Yankees (41-39). First pitch for tonight’s game is scheduled for 7:05 p.m. at Yankee Stadium.

The Yankees had big expectations entering the 2020 season but were very inconsistent on their way to a 33-27 finish, good for second in the American League East, where they finished seven games back of the first-place Tampa Bay Rays. The expanded postseason allowed the Yankees to get into the field as a five-seed, where they swept the Cleveland Indians in the Wild Card round before falling to the Rays in five games in the ALDS. The Yankees didn’t do a ton this offseason, opting to re-sign D.J. LeMahieu to a six-year deal worth $90 million to lower his luxury tax hit while making low-risk, high reward moves for their starting rotation with the additions of Corey Kluber and Jameson Taillon. That strategy hasn’t exactly paid off for the Yankees, who have seen their offense essentially vanish as they sleepwalk through a disappointing season.

Right-hander Taijuan Walker (6-3, 2.38 ERA) is set to take the mound for the Mets tonight. Walker pitched well against the Philadelphia Phillies last Friday, allowing one run in five innings of work, but was not a factor in the decision since the Mets’ bats came to life after he left the game. The Mets ended up winning that contest 2-1 in eight innings. The Yankees will counter with lefty Jordan Montgomery (3-2, 4.06 ERA). Montgomery delivered a solid performance against the Boston Red Sox last Saturday, allowing three runs in six innings of work, but was stuck with a loss when the Yankees could only give him two runs of support.