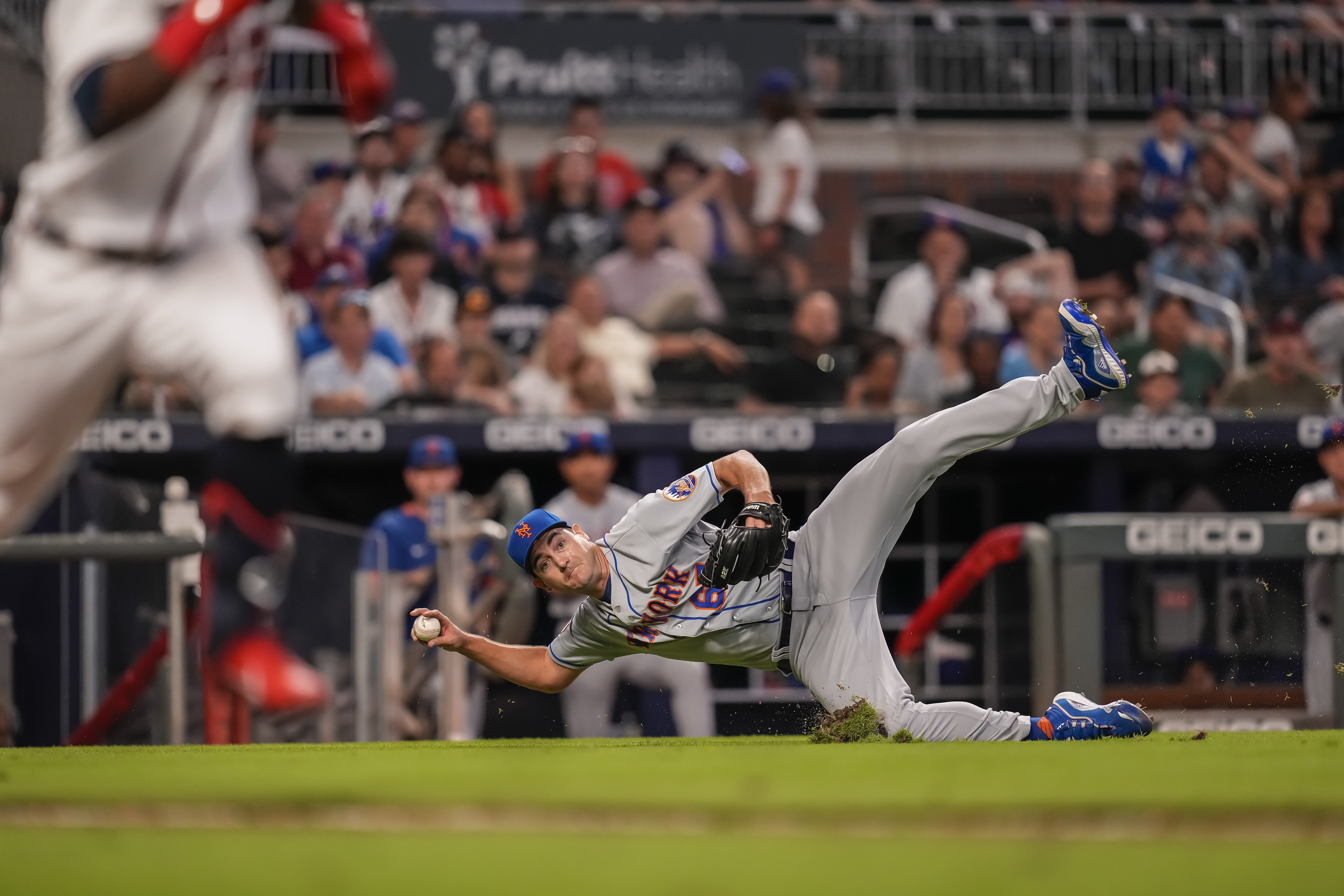 When deGrom Night Observed lands on the same day as Bobby Bonilla Day, the planet heads to some sort of mutated state. It’s kinda like when Mercury is in retrograde, but a million times worse and more freaky.

It’s the only excuse I could come up with for deGrom giving up three runs in an inning, much less the first which he’s dominated all season. Maybe he was upset because he wasn’t allowed to push his start back to tomorrow so that he could observe Bobby Bonilla Day, who knows. But whenever deGrom gives up multiple runs, the world is somehow off its axis. There’s no other real explanation other than to say that Austin Riley got lucky on his two run HR.

Thankfully, deGrom in retrograde ended sometime after Kevan Smith’s single put runners on second and third with nobody out in the 2nd. deGrom would escape that jam by striking out the side, and then proceeded to retire the next 15 batters he faced as well. The Mets did good to crawl backand get deGrom off the hook, especially after they let a golden opportunity slip away in the 8th as Pete Alonso grounded out meekly to end the inning with runners on second and third. But Dom Smith led off the 9th with a Wally Joyner-esque swing on a Will Smith pitch which ended up just to the left of the fair pole to tie the game at 3-3. For Dom, it was his second home run of the game, and one that kept the ghosts of Turner Field away … for about 15 minutes. 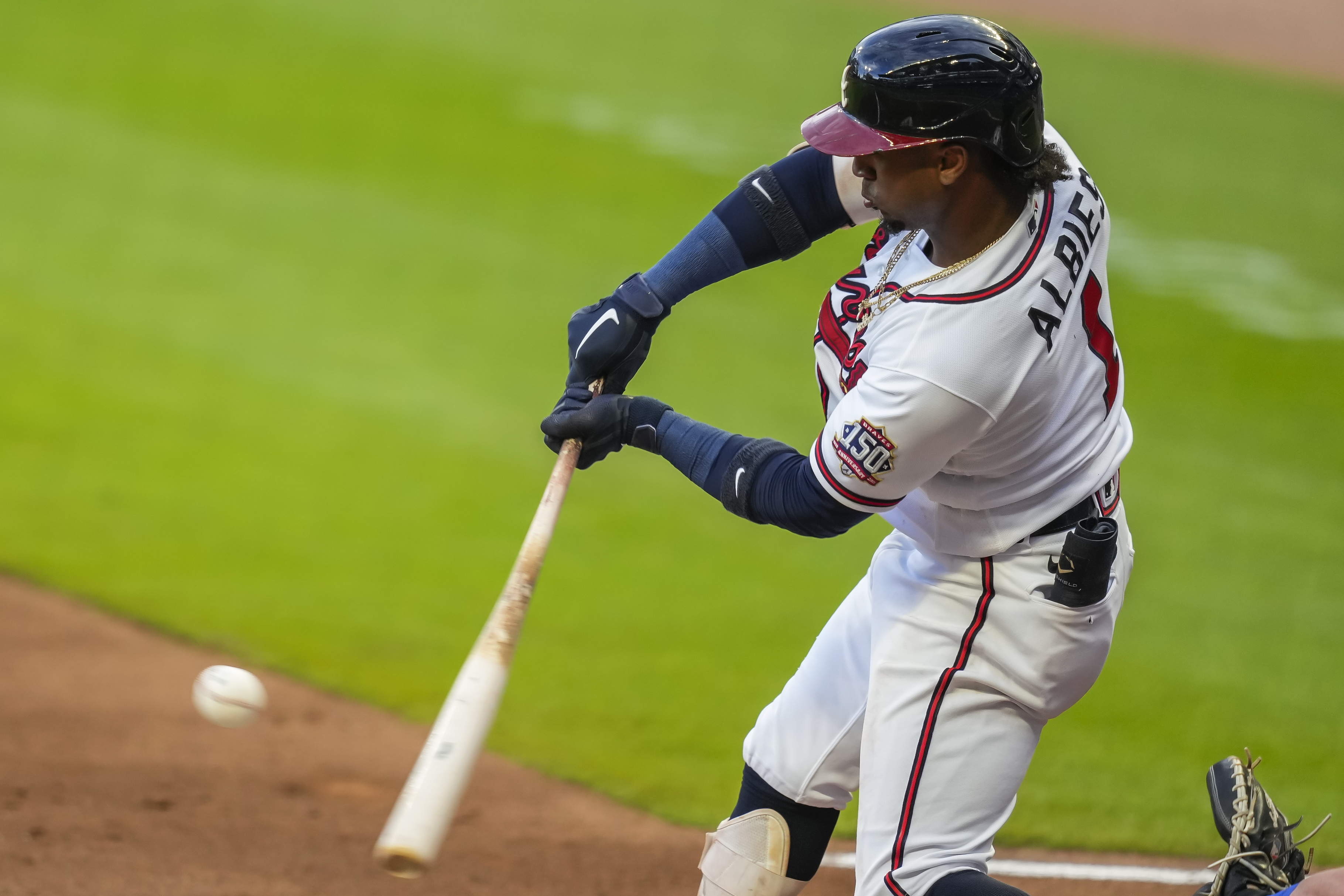 Guillermo Heredia led off the 9th with a topper to the mound that Seth Lugo slipped and fell on as if he was playing at Wimbledon, but he tried to make an incredible play from his back and instead threw the ball to Hilton Head. But after getting Pablo Sandoval and striking out Smith, it seemed that the Mets were going to survive, especially after he had Ender Inciarte down 0-2 which took away the threat of a drag bunt. But Inciarte worked out a walk to load the bases (the Mets had smartly intentionally walked Ronald Acuña Jr. somewhere in the middle of all this), and Freddie Freeman played pinball off Lugo’s leg for the winning hit, as it caromed to Luis Guillorme who couldn’t get Freeman at first base. Freeman had struck out four times, but this slightly weird play in the 9th was enough to knock the Mets out for good.

Now Guillorme might have been able to get Acuña if he had somehow noticed him not hustling to third base on the play. Lugo tried to get Guillorme’s attention to get him to go to third base for either the tag play or to tag the runner. But Guillorme’s momentum was headed towards the plate, so the chances of him pulling a full stop and getting to the bag before Acuña, whether he was hustling or not, was minimal. Plus, when the ball was banked off Lugo, Guillorme’s mind went into survival mode. Sometimes when a play is broken, the mind either goes a little haywire, or it retreats into survival mode. I think the latter is what Guillorme went to, and it would have been extreme next level to expect Guillorme to see what we saw on the high home camera, which Luis would have needed an extra eye by his ear to see. 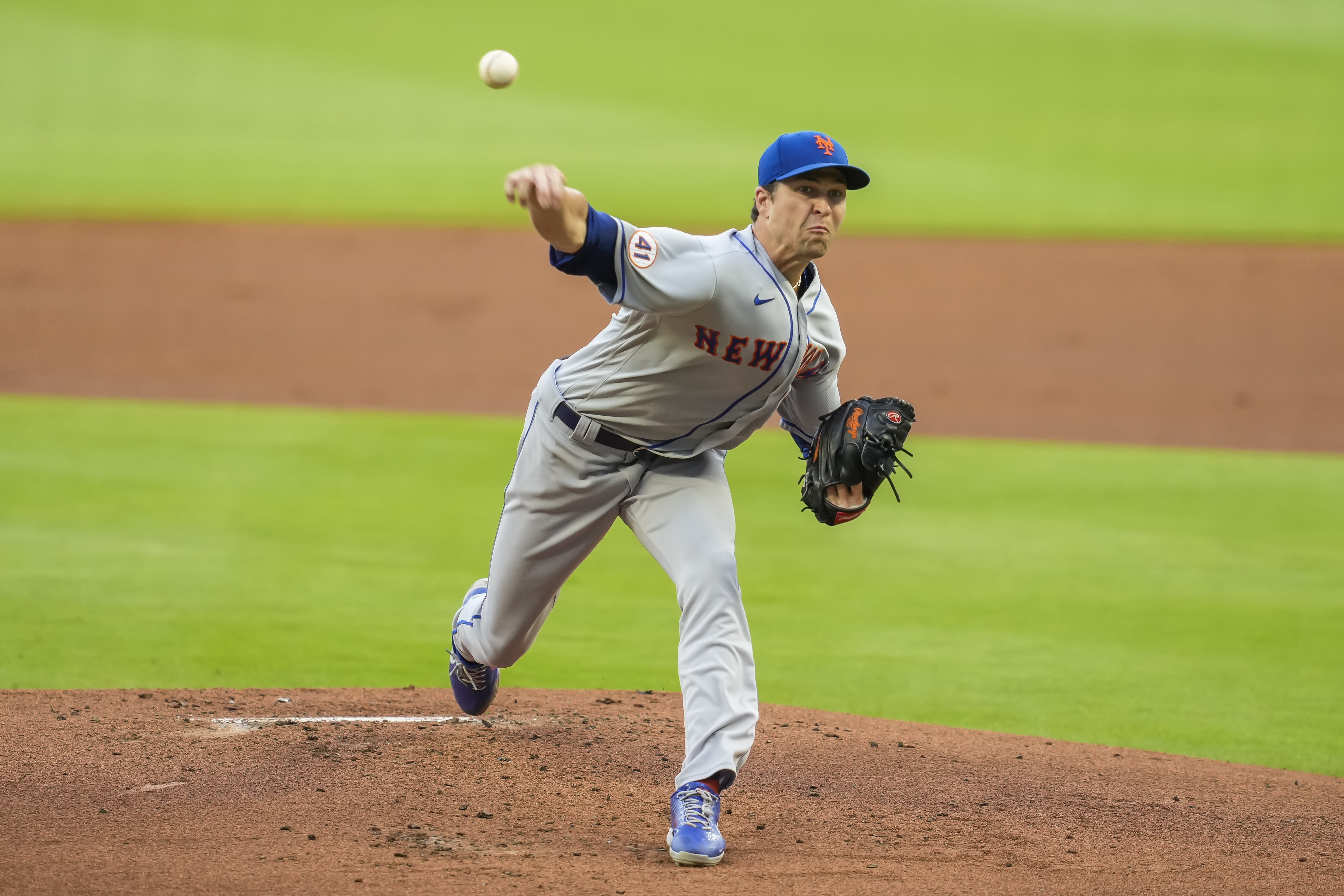 The bottom line is that this one hurt, and I think I’d rather have lost 20-2 again. (Okay, maybe not on deGrom Night or Bonilla Day, but you get my drift.) Wacky defense aside, the true sin was losing Inciarte after having him down 0-2 with two outs and Freeman on deck. The Mets had a very important 16 games compacted into 14 days, and they went 6-10. Thankfully the Nationals lost to the Dodgers to keep them two games back of the Mets for first place. Now comes the Subway Series which, after 16 divisional rivalry games with two game swings all over the place, will feel like going from the British Open right to the Father Son Challenge. For as much as the Mets haven’t really hit their stride offensively, the Yankees are a straight up mess, complete with whispers about Aaron Boone’s job security. But the last time the Mets had a chance to end a Yankee managerial tenure, Tyler Clippard threw seven shutout innings in his first ever start in the majors. So honestly, I’d just be happy if the Mets could keep it close enough to see Aroldis Chapman three times in a row.