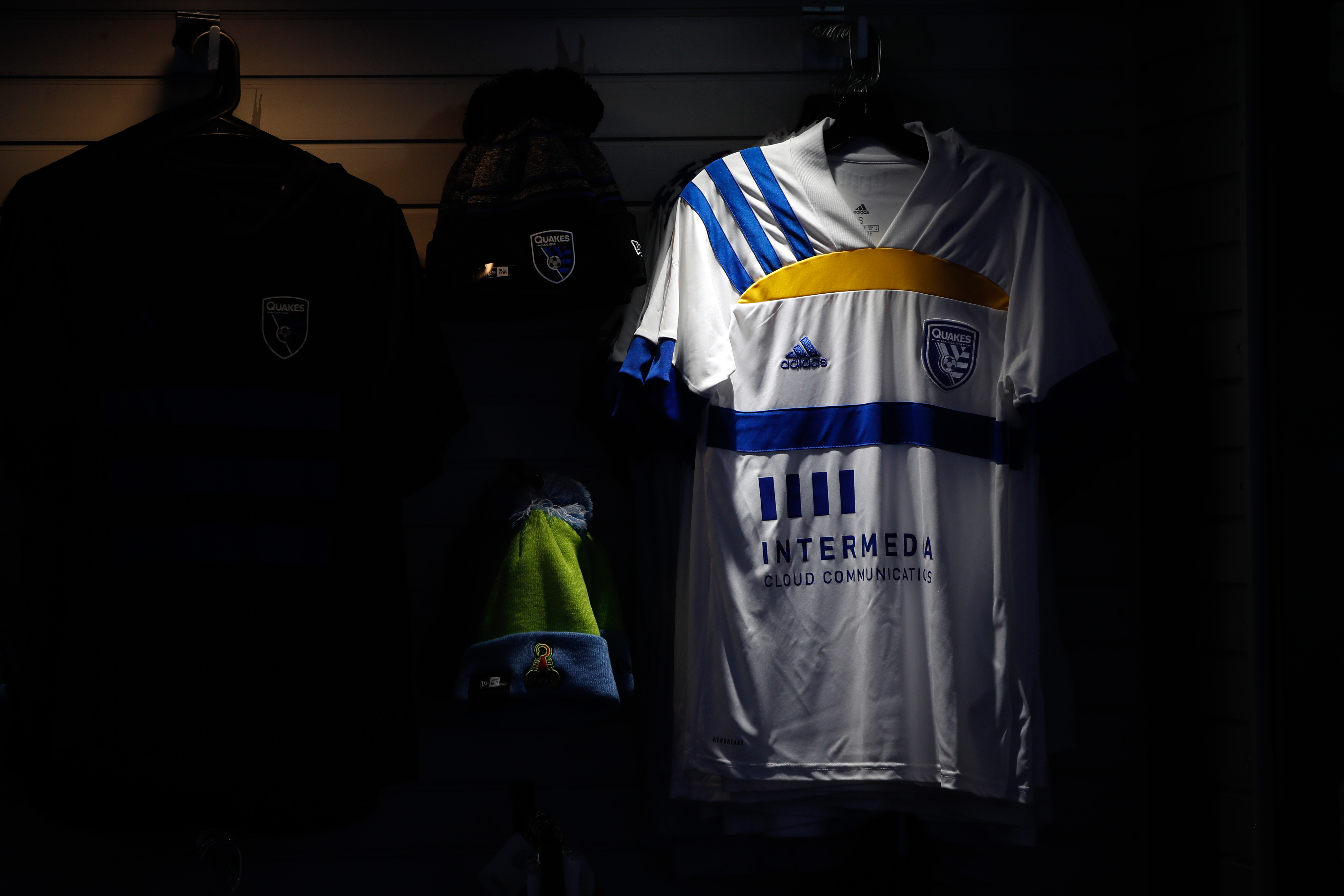 Throughout the decades, sportswear has taken on many different forms. Take a look at the basketball, football, and baseball jerseys of 50 years ago and compare them to today’s, and they’re hardly recognizable as the same article of clothing. There are a few reasons for this.

Partially, it is to do with changes in technology. Scientists and designers are constantly working to make the best-suited jersey for each sport. Changes in fashion—not to mention rules and regulations—all have a part to play as well.

In fact, the history of the jersey is a fascinating tale, and learning how it got to where it is today is every bit as enthralling. Read on to find out about the history of sports jerseys. 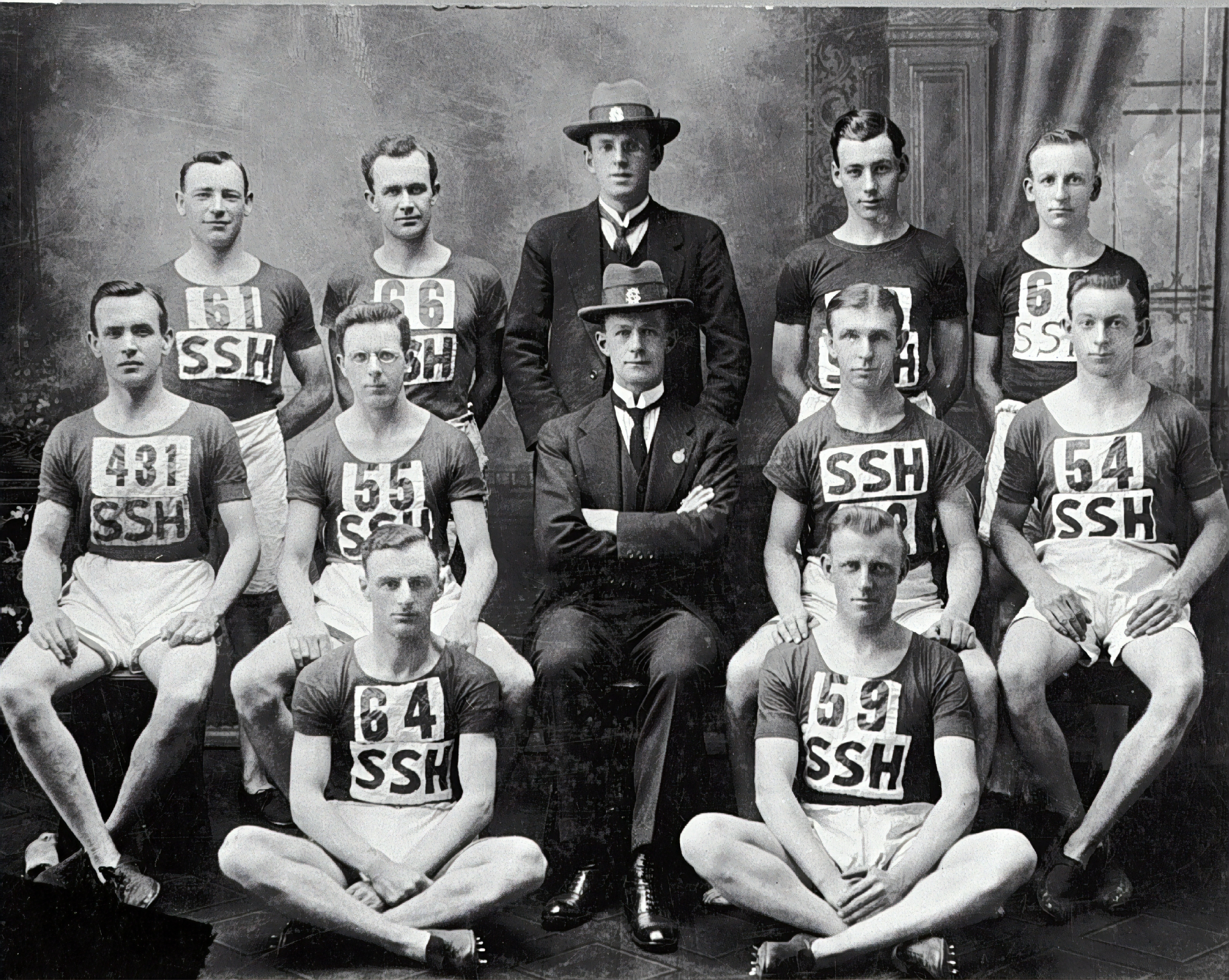 The type of sports jersey we know today differs a lot from the garment from which it derives its name. The word jersey is traditionally used to describe an item of knitted clothing.

The very first official sports jerseys, however, appear to have their origins in early 19th century Germany, where gymnasts used to wear grey linen ensembles to happily tumble, turn, and twist themselves around. These, of course, were a far cry from jerseys of the modern-day.

After the renaissance of the Olympic games in the late 1800s, jerseys began to approach resemblance of what we have today. Although for the first few Olympics, athletes were not required to wear any uniform whatsoever, photos of the London Games in 1908 show competitors wearing uniform garb—although not yet in their country’s colors.

From the 1930s onwards, different fabrics—such as spandex and polyester—began to be created. To say that the invention of these new materials revolutionized sportswear is an understatement. From then on, athletic wear has gotten steadily more lightweight, durable, wickable, and comfortable.

Once these modern materials came on the scene, designers and scientists concentrated on making them as comfortable and functional as possible to enhance performance. But functionality isn’t the only thing on the minds of designers. Now, different teams and countries began to experiment with different fashions as well. 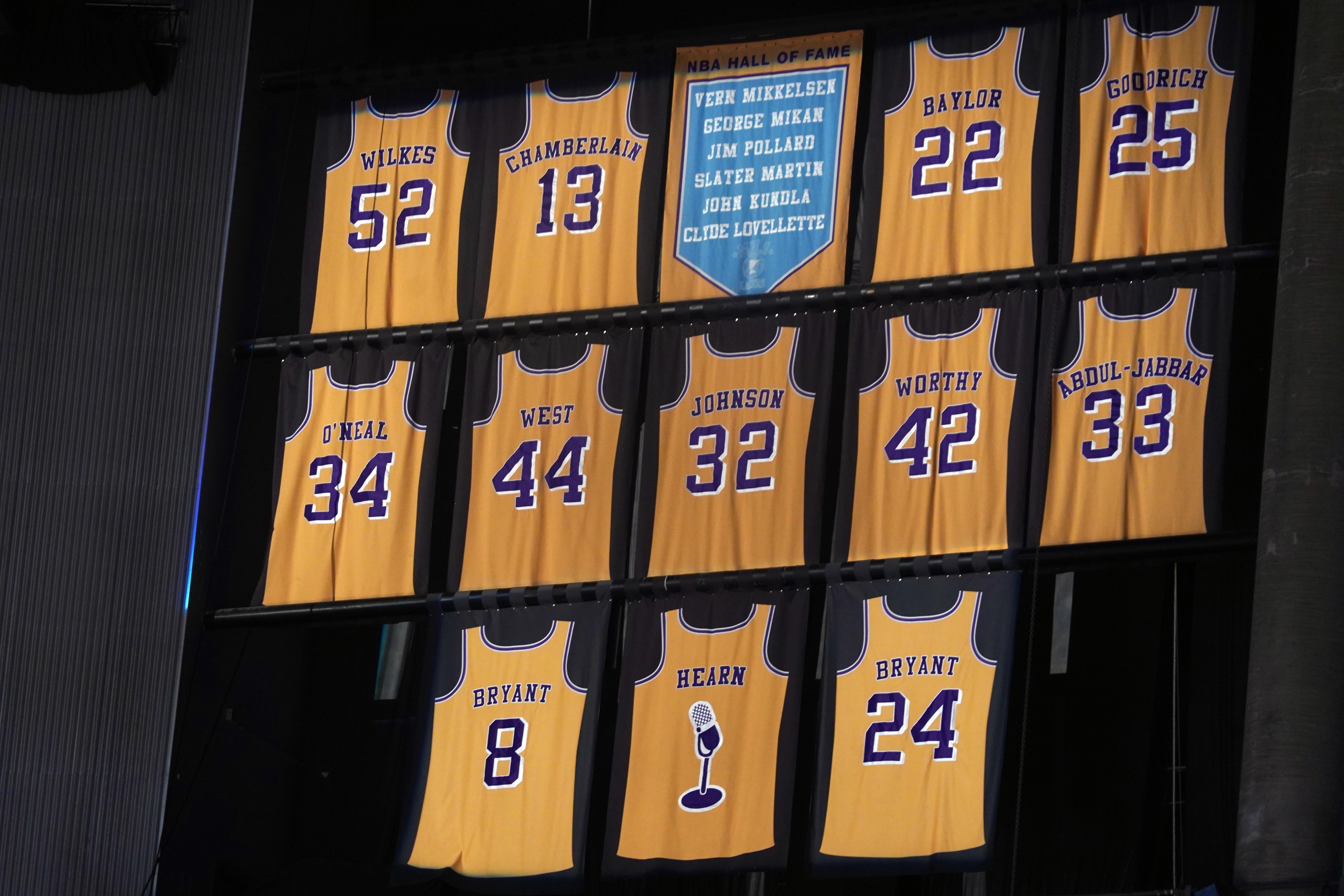 Over the years, NBA, hockey, NFL, and soccer jerseys have all gone through major style revolutions. Colors, cuts, and co-ords, you name it, there’s a team that’s tried it. From changing the font that spells out player’s names to new mascots and logos, today, teams are much more creative in how they dress themselves—and fans love it.

Sportswear Through the Ages: A Walk Down Memory Lane

It’s clear to see that throughout the years, sportswear has existed in many different forms. It’s impressive to look back and see how far the humble jersey has come. But it’s also exciting to think about how it might look in the future.

One thing’s for sure, researchers will continue to work to create the most comfortable and performance-enhancing clothing they can. If you’ve found this article interesting, check out the rest of our content now!