Son Of A Nutcracker 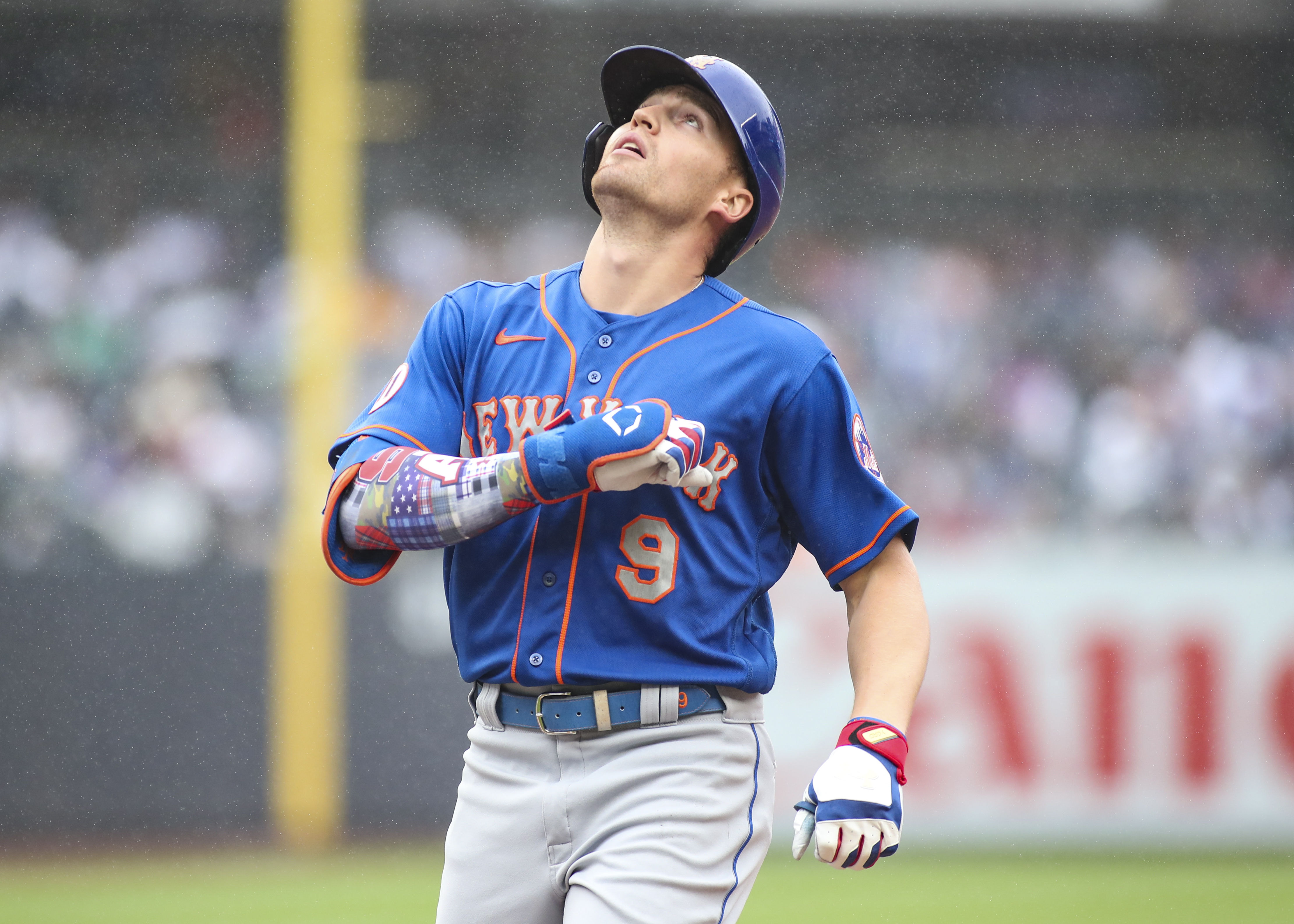 Son Of A Nutcracker

It’s hard to say that all the Mets offense might have been missing all season was Brandon Nimmo. But if he has shown us anything in his career, it’s his ability to be in the middle of extended rallies for the Mets as his ability to get on base helps the entire lineup.

Nimmo returned today, and you could immediately see the difference … okay, not immediately. It took five innings for the Mets to get on the board after they left men on base in the first and third innings. But when the spigots were opened, there was a whole lot of Nimmo flowing. He singled in the 5th inning to start a three run rally as singles by Dom Smith and James McCann gave the Mets a 2-0 lead, with a Lucas Luetge wild pitch giving the Mets their third run. 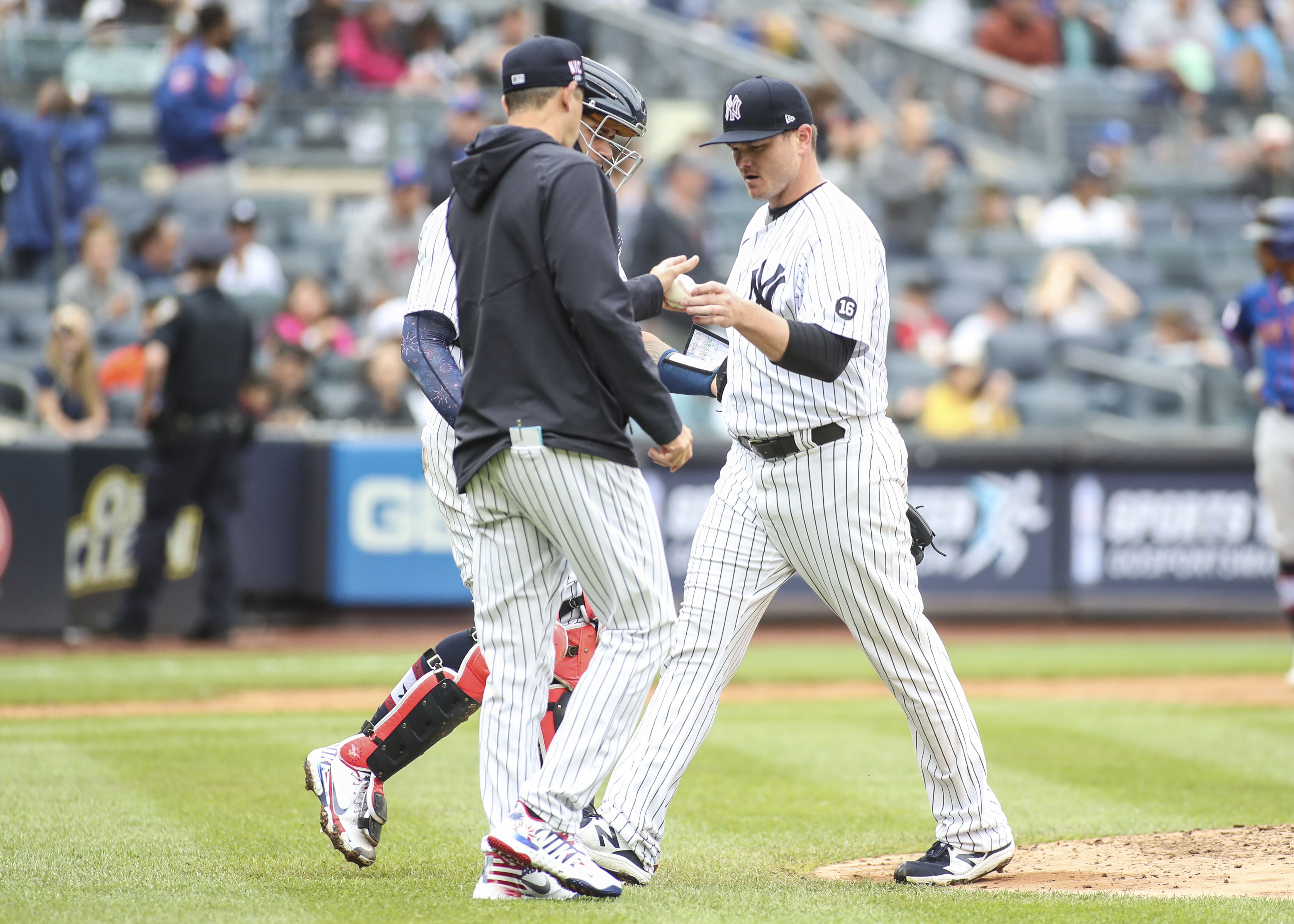 Then in the 6th, the Yankees brought in Justin Wilson to face his old organization. And much like when Wilson played in Queens, the decision to bring him in bore fruit for the Mets. Wilson gave up singles to Jose Peraza and Jeff McNeil, and the Nimmo kept the good times going with a single of his own to load the bases with nobody out. Now while this is usually the part of the program where the Mets go through some sort of acrobatic dance to not score, they actually kept the screws on this time, and knocked Wilson out with a walk and an oppo double by Smith to make it 6-0. Michael King came in and almost escaped further damage, but Kevin Pillar officially made the game a laugher with a two run single to make it 8-0.

The Yankees rallied in the bottom of the 6th after getting nothing off of Walker for the first five and 1/3. Aaron Judge hit a Yankee Stadium home run for the first hit to make it 8-1, and then after another single, Luis Rojas brought in Miguel Castro to face Luke Voit. His slider was on the edges to start the at-bat, but then he hit Voit in the knee. A walk and a single later, it was 8-3 and Jeurys Familia had to come in with two runners on. But just as us Met fans were wondering if blowing an 8-0 lead to be the Yankees would be worse than anything ever, Familia struck out Andujar to end the thread, and the rest of the game was drama free.

To sum up: Nimmo returns with three hits and two runs scored, Dom also had three hits and three RBI, Peraza and McNeil had two hits each (and McNeil even went the other way again) and the offense certainly seems like it is humming again, at least for a day. Remember: Split doubleheader tomorrow, with the second game on ESPN where you’ll get only seven innings of Alex Rodriguez. Happy Birthday, America.