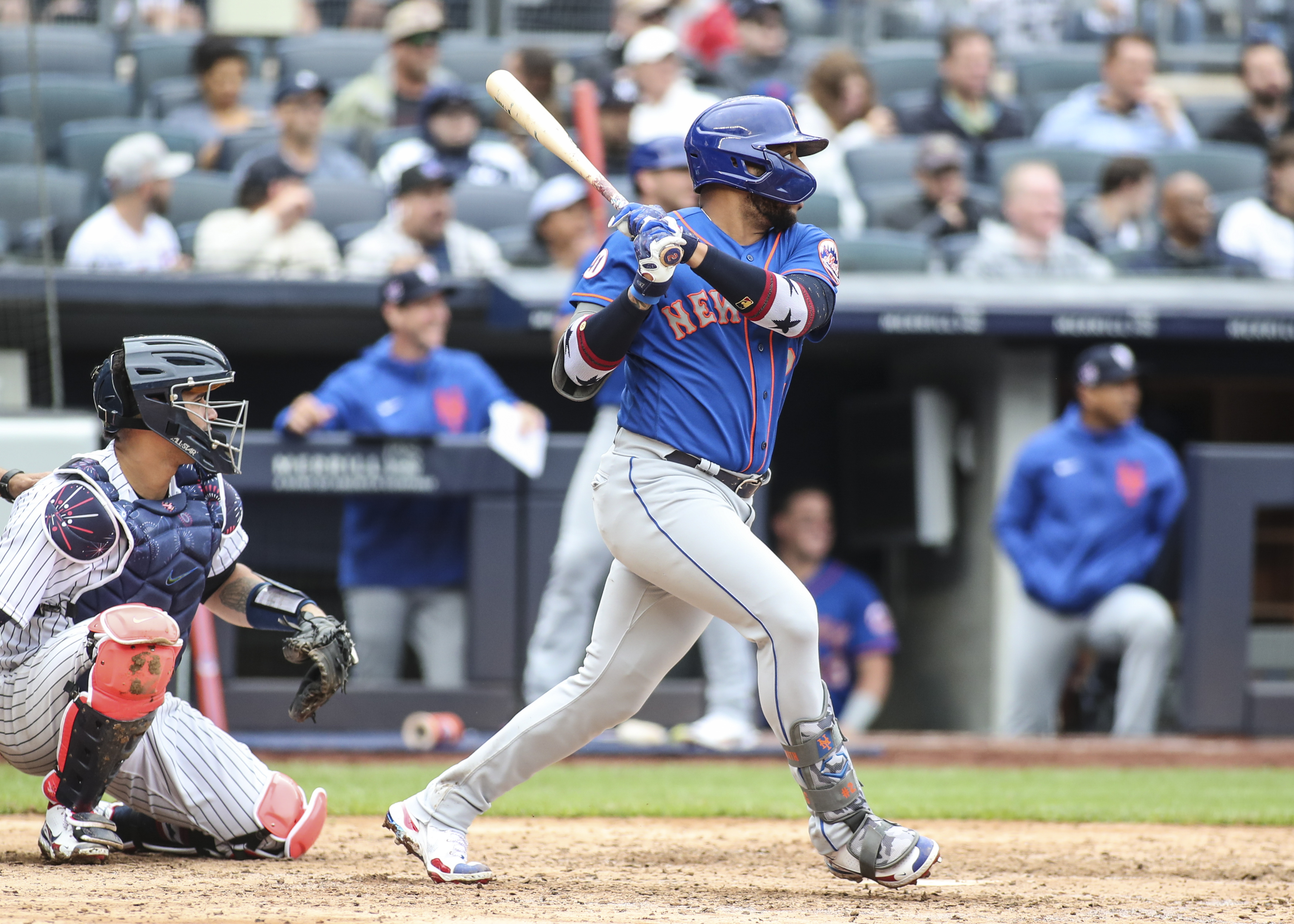 The rain held off yesterday afternoon and allowed the Subway Series to get underway, a positive development for the New York Mets (42-36), whose bats exploded in an 8-3 win over the New York Yankees (41-40). The win was an important one for the Mets, who snapped a two-game losing skid and expanded their lead in the National League East to 3.5 games over the Washington Nationals. The Mets are set to wrap up their seven-game road trip and this edition of the Subway Series today as they are set for a split doubleheader with the Yankees to make up for Friday’s rainout. First pitch for Game 1 is scheduled for a 2:05 p.m. matinee at Yankee Stadium while Game 2 will be nationally televised at 7:08 p.m. as part of ESPN’s Sunday Night Baseball package.

The marquee pitching matchup comes in Game 1 as right-hander Marcus Stroman (6-6, 2.45 ERA) squares off with Yankees’ ace Gerrit Cole (8-4, 2.66 ERA). Stroman was hit hard by the Philadelphia Phillies last Sunday, giving up four runs (although just two were earned) in three innings to suffer his sixth loss of the season. Cole was hammered by the Boston Red Sox last Sunday, giving up six runs (five earned) in five innings to suffer his fourth loss of the year.

Game 2 will be a bullpen affair for both sides. Righty Corey Oswalt (1-0, 1.42 ERA)  will be the starter for the Mets in the nightcap. Oswalt last pitched against the Phillies in relief of Stroman last Sunday, tossing four shutout innings to keep the Mets in the game, a performance the team would love for him to duplicate tonight. The Yankees will counter with lefty Nestor Cortes (0-0, 1.02 ERA). Cortes’ last relief appearance came on Tuesday when he allowed one hit in 1.2 scoreless innings of relief against the Los Angeles Angels in a game the Yankees went on to win 11-5.