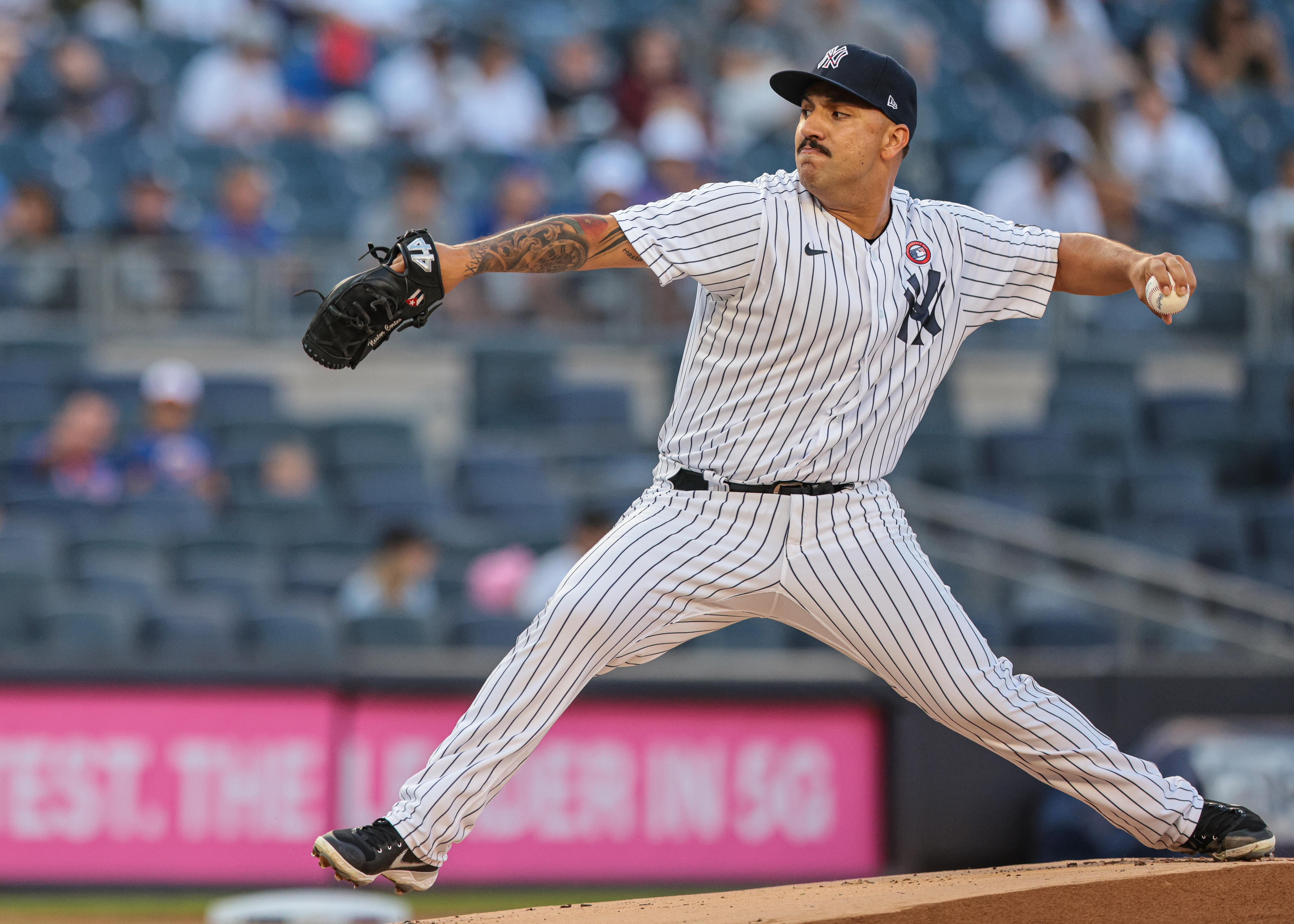 The last time the Mets were on the verge of sweeping the Yankees and kinda sorta possibly getting a Yankee manager fired, Tyler Clippard made his starting pitching debut and gave up one run in six innings. I was at Shea that night. Mets fans were salivating like wolves that hadn’t eaten in days. Yankee fans were frothing at the mouth because … well, that’s how they say hello. There was cocaine being snorted in the bathrooms.

With Aaron Boone on the hot seat, and the Mets having taken the first two games of this series, playing the part of Clippard for this performance would be Nestor Cortes. Cortes kinda reminds me of Hee Kwan Yoo of the Doosan Bears of the KBO. Comes at you with a lot of junk, goes side arm, uses different motions, and although I don’t think he did it tonight, he seems like he would hit you with a 48 mph curve ball like Yoo will do every once in a while.

But Castro looks more like Dick Dastardly with that mustache. I was waiting for Muttley to run out to the mound to offer up some spider tack.

Cortes struck out four in three and a third innings of work, and was cruising with a 3-0 lead on an on-brand Yankee Stadium home run by Gio Urshela. But Boone pulled Cortes quick for Darren O’Day in the 4th to face Pete Alonso, and Alonso hit a home run that was similarly on brand to cut the Yankee lead to 3-2.

Unfortunately, that was it for the offense. AfterAlonso’s home run, O’Day walked James McCann and Michael Conforto. But Pillar grounded out and Jonathan Villar struck out to end the thread. Aaron Loup walked two in the 5th, Miguel Castro came in to face Aaron Judge and Gary Sanchez to try to get out of Loup’s jam. He almost did it, getting Judge to ground out to first and striking out Sanchez. But in between there was a wild pitch that brought home a run to make it 4-2, and that was your final as Boone didn’t dare bring in Aroldis Chapman, instead having Chad Green pitch three innings to end the game. It was the height of desperation, but it worked against the Mets. 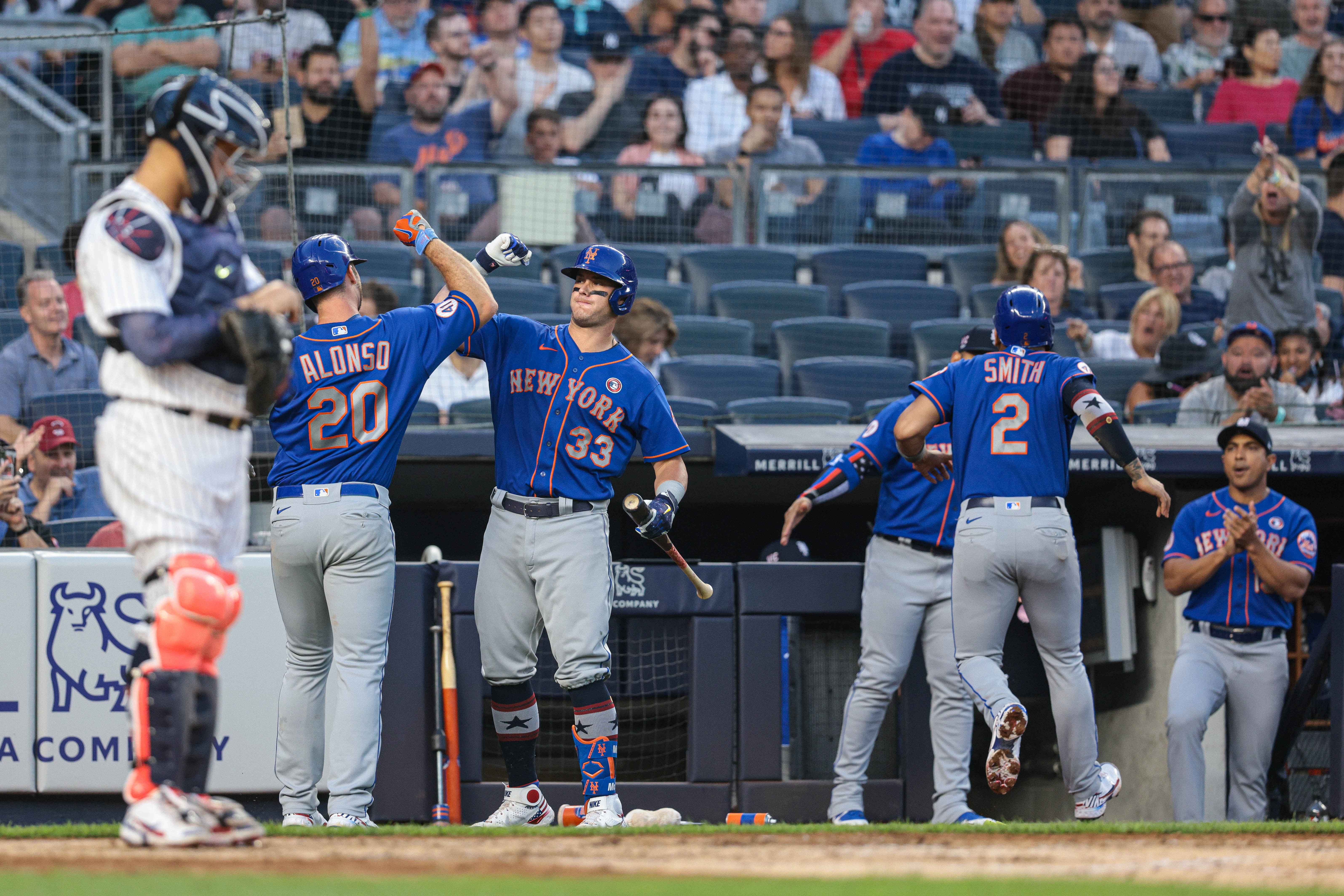 The good news is that the Mets took two of three in the Bronx to steady themselves after the tough stretch against the divisional rivals. And even though the Mets probably couldn’t get Aaron Boone fired, the news from the rest of the division is good as the Dodgers treated the Kyle Schwarber-less Nationals like a travel team, and the Padres reminded me that Vince Velasquez still has a job. The news would be a little bit better if Don Mattingly was more worried about having a bullpen than throwing at Ronald Acuña, but all things considered, the fireworks of the weekend weren’t directed against us … for once.