Three Americans reach the fourth round of Wimbledon 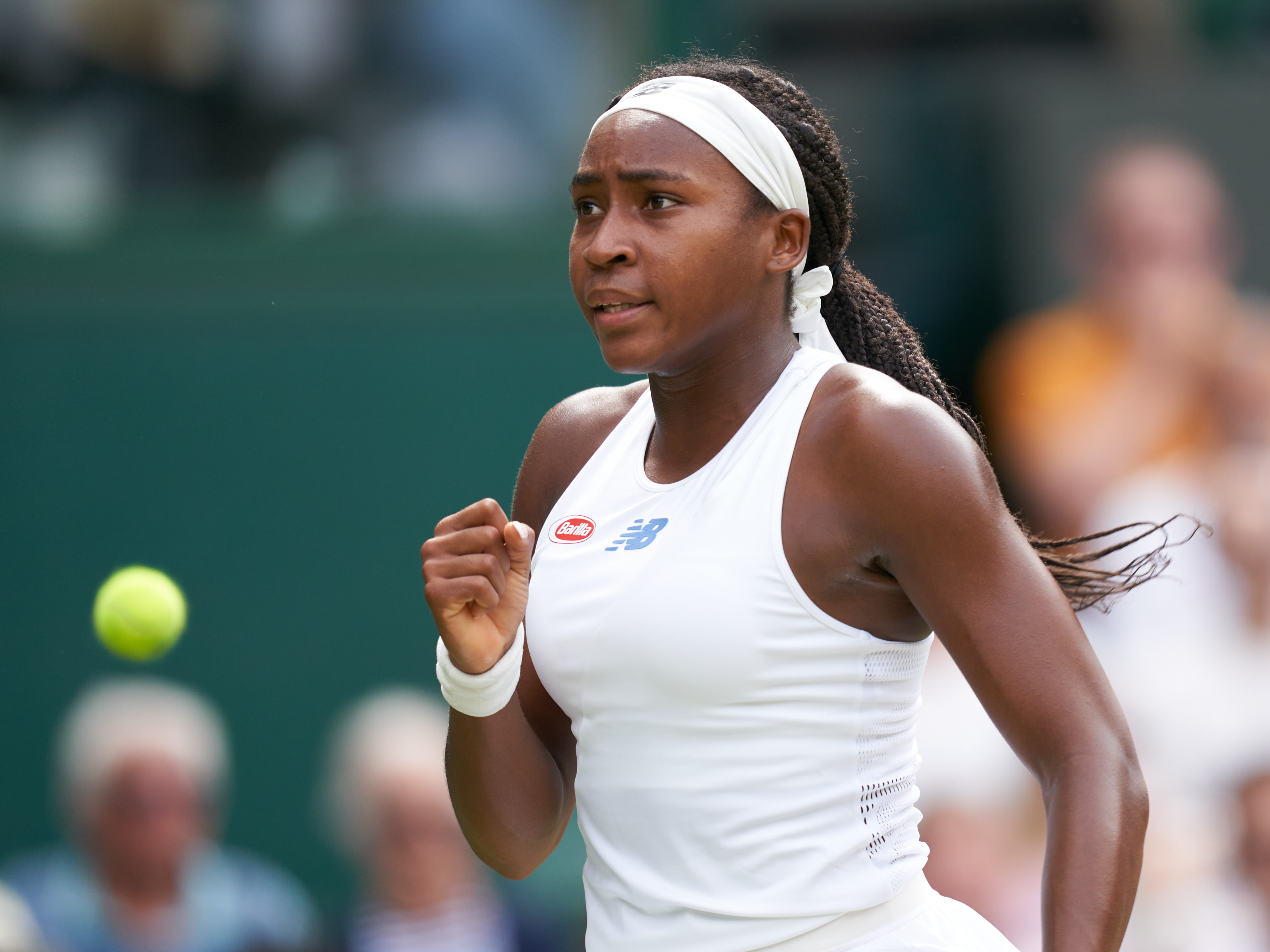 Three Americans reach the fourth round of Wimbledon

As we approach the fourth round of Wimbledon and the final ever Manic Monday in the history of the grass-court grand slam tennis tournament, there are three Americans left in the singles draws–two on the women’s side and one on the men’s side. The two Americans on the women’s side are 20th-ranked Coco Gauff of Atlanta, GA, and 23rd-ranked Madison Keys of Rock Island, IL. Meanwhile, on the men’s side, there is one American left and that is Sebastian Korda of Bradenton, FL.

In the third round on Saturday, Gauff defeated Kaja Juvan of Slovenia 6-3, 6-3. Juvan made headlines in the first round when she upset ninth-seed, and 2019 United States Open semifinalist Belinda Bencic of Switzerland, 6-3, 6-3. There were two major reasons Gauff was the victor on Saturday. She had five aces, while Juvan only had one. Meanwhile, Gauff was able to break Juvan five times out of seven opportunities, while Juvan only broke Gauff twice in six opportunities.

Keys, the 2017 United States Open finalist, is looking to match her best ever result at Wimbledon, which was a quarterfinal berth in 2015. In the third round on Friday, Keys delivered with an impressive 7-5, 6-3 win over the 13th-ranked Elise Mertens of Belgium, the 2018 Australian Open semifinalist. Double faults were the major reason why Keys won. Mertens had six, while Keys only had one.

Sebastian Korda, is the brother of Nelly Korda, the best women’s golfer in the world at the moment. On Friday, Sebastian Korda beat 22nd-ranked Daniel Evans of Great Britain 6-3, 3-6, 6-3, 6-4 for his second win over a seeded player at Wimbledon so far. Korda’s first win over a seeded player was a 6-3, 6-4, 6-7, 7-6 win over Australia’s Alex De Minaur (the 15th seed) on Tuesday in the first round.