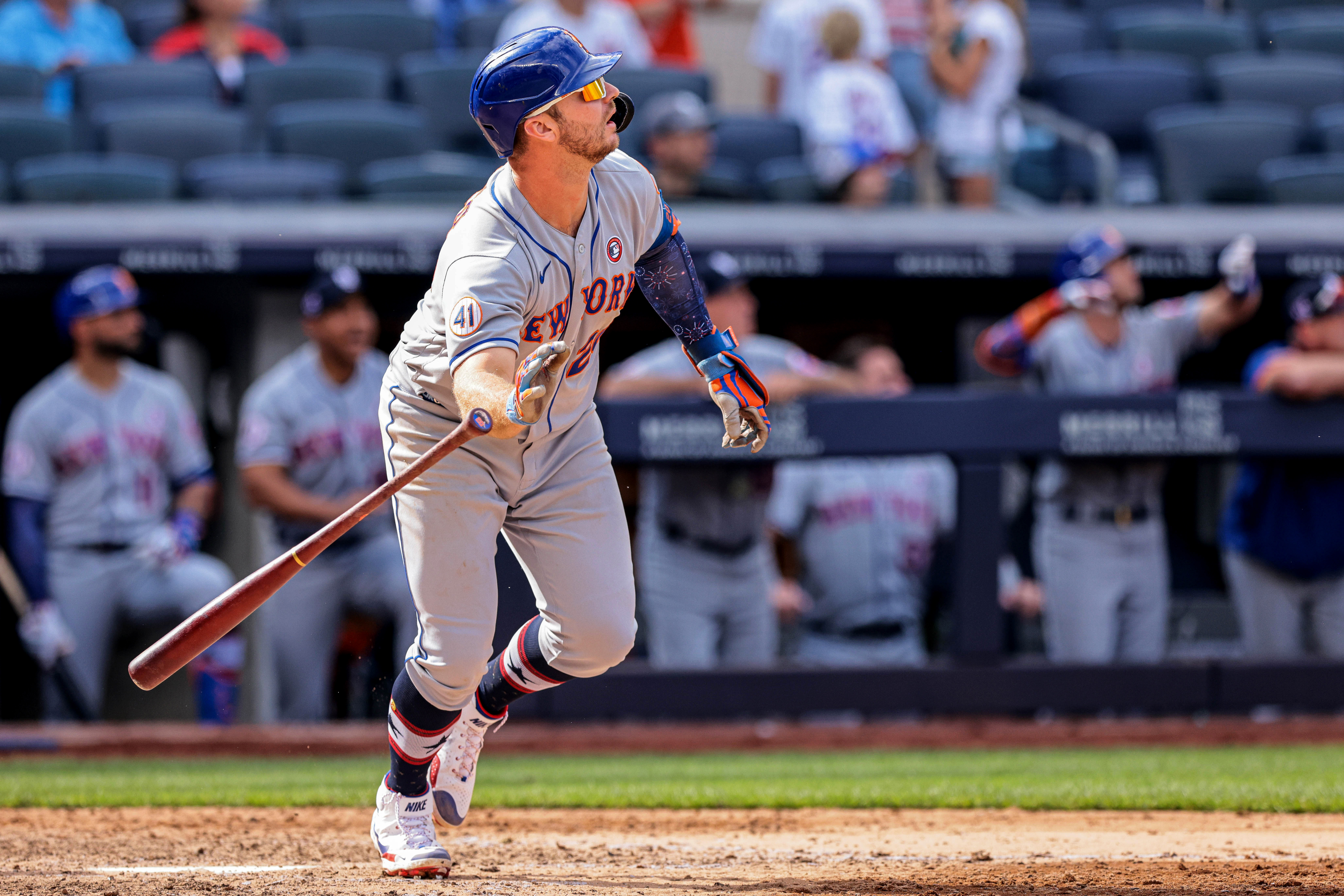 The New York Mets (43-37) had a good weekend in the Bronx, winning two out of three against the slumping New York Yankees while their bats came back to life. The lineup produced 18 runs in the two victories, a strong sign for the Mets as their offensive group slowly comes back together after missing a ton of time with injuries. The Mets are hoping that their newly invigorated lineup will be able to keep making noise as they open a seven-game homestand tonight with the first of three against the Milwaukee Brewers (51-34) in what could be a potential playoff preview. First pitch for the opener is scheduled for 7:10 p.m. at Citi Field.

2020 wasn’t a banner year for the Brewers, who finished 29-31 to land in fourth place in the National League Central, five games behind the first-place Chicago Cubs. The good news for Milwaukee was that their record was good enough to snag the final postseason berth in the National League’s expanded playoff field, which lead to a sweep in the Wild Card round by the eventual World Series champion Los Angeles Dodgers. The Brewers had a relatively low-key offseason, focusing on additions to bolster their defense like second baseman Kolten Wong and outfielder Jackie Bradley Jr to bolster a strong pitching staff. The moves have paid off as Milwaukee has begun to pull away from the rest of the National League Central while sending RHP’s Brandon Woodruff and Corbin Burnes to the All-Star Game. If the current standings hold the Mets would line up with Milwaukee in the National League Division Series, making this matchup a good measuring stick for them.

Rookie right-hander Tylor Megill (0-0, 4.82 ERA) will take the mound for the Mets today. Megill cruised through the first four innings of his start against the Atlanta Braves last Tuesday before giving up a three-run homer to Ozzie Albies in the fifth, forcing him to leave after five in line for a loss. The Mets bailed out Megill by rallying to win 4-3, leaving him with a no-decision. The Brewers will counter with Woodruff (7-3, 1.87 ERA), their newly minted All-Star. Woodruff picked up his seventh win of the season last Tuesday, holding the Cubs to one run in six innings of work.