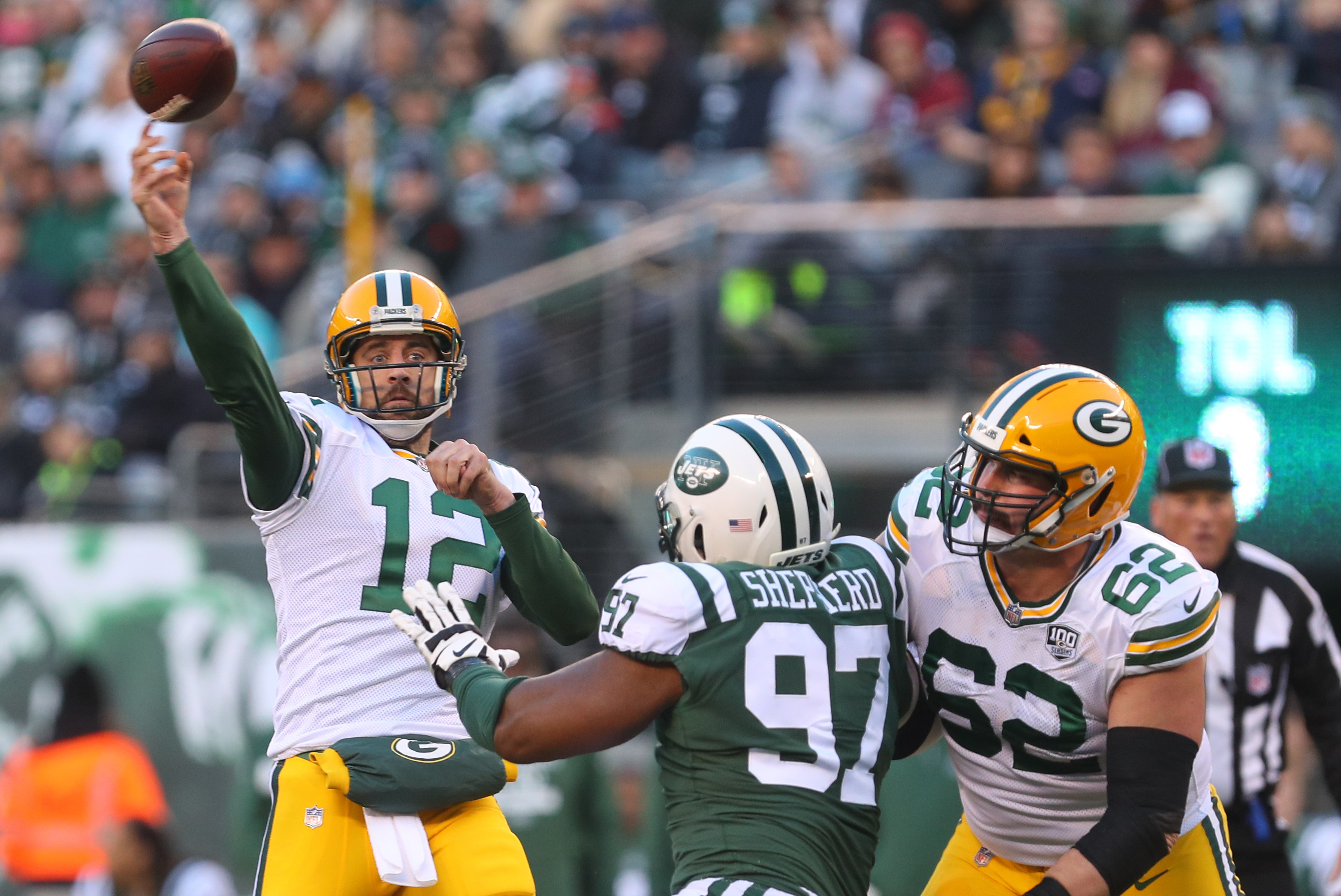 The Green Bay Packers have announced that they will hold two joint practices with the New York Jets on August 18th and 19th during training camp this year. The two teams have a preseason game scheduled for Lambeau Field on August 21st.

NFL teams hold joint practices nearly every year during training camp although none took place in 2020 because of the Covid-19 pandemic.

The last time the Packers held joint practices with another team took place in 2019 when they had joint sessions with the Houston Texans. There was some tension there as Packers rookie tight end Jace Sternberger suffered a concussion after a vicious hit by Houston DB Lonnie Johnson. After that, tensions between the two teams were high.

There are some obvious connections between the Packers and the Jets this season. Robert Saleh, the new Jets head coach, worked at Central Michigan with Matt LaFleur of the Packers and Saleh helped LaFleur get a job with the Texans in 2008.

In addition, Mike LaFleur, the brother of the Packers head coach, is the Jets offensive coordinator.

Here are five benefits to holding joint practices with the Jets in training camp this year:

Let’s start with the basics. Training camp can be very monotonous. Day after day, you’re going up against the same players, your own teammates, and running mostly the same drills.

It’s hot in July and August and after a few days, the routine gets repetitive.

By bringing in another team, you break up the routine, hit the reset button and give the players a different experience. That will usually help make the players a little more attentive as they deal with something a little different for a change.

During training camp, players are facing the same group of players play after play. For example, Jaire Alexander, the Packers top cornerback, will line up against the first string offense and occasionally against the second or third string group. But even so, Alexander will face the same half dozen receivers in practice day after day.

He may face Davante Adams and that would be the biggest challenge. He will also occasionally line up against an undrafted free agent who may be a less difficult opponent. But when you face the same players day after day, there is only so much you can learn about a player.

Bringing in another team gives each Packers player a chance to see what they can do against a different group of opponents. The players are less familiar with the guys they are lining up against. The players and coaches can now measure themselves against a different group of players and see how they do against them. That forces the players to make certain adjustments and gives the coaching staff a fresh look at how their players are performing.

Football is a physical game and an intense game. There may be a little less intensity, however, when going up against teammates day after day in practice. Sure, the occasional fight may break out, but for the most part, players are not trying to hurt their teammates.

Inevitably, a player on the opposing team does something you don’t like and grudges are born. The intensity level of the practice goes up. If it’s a particularly hot day, tempers may flair and the teams may get a little too emotional.

The rise in intensity midway through training camp is usually a positive thing and helps keep things fresh for the players.

While we missed them last year, let’s face it, most preseason games are not exactly football at its highest level. However, by meeting the opposing team in practice twice a few days before the game, you raise the level of rivalry between the two teams facing each other in August.

Any time you can make preseason games (the league hates the term exhibition games) more entertaining, that’s a good thing.

While teams usually stick to the basics during joint practices, they do give the coaches and players a chance to see how certain formations and play calls work against another team.

The fact that the Jets are an AFC team that the Packers won’t be facing during the 2021 season (unless they meet in the Super Bowl, please don’t laugh) means they can run these plays against the Jets without giving anything away to opposing coaches. That gives the coaches more things they can try and measure and grade out than a typical practice would.

It may be a minor benefit, but it’s a positive, nonetheless.