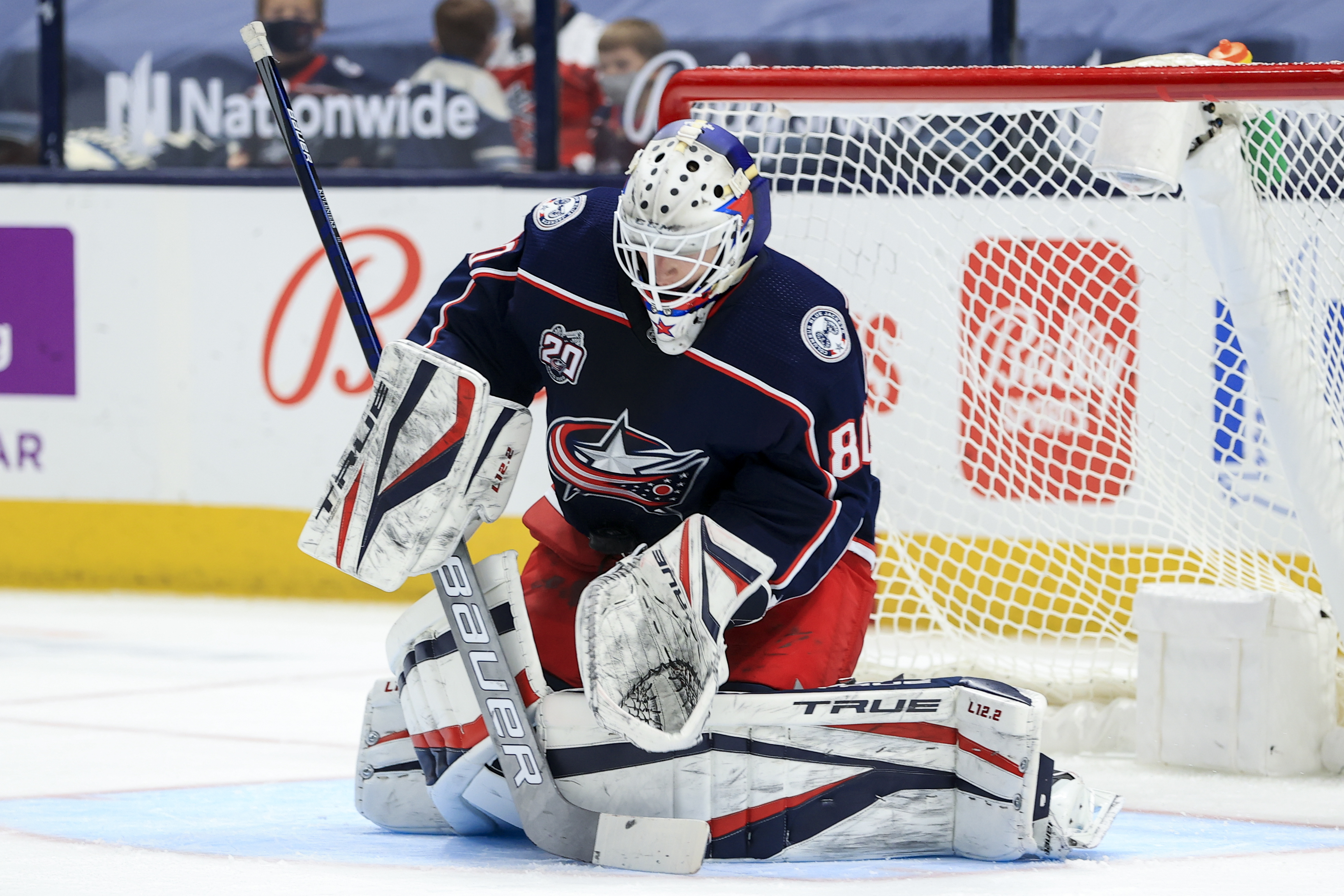 Columbus Blue Jackets goaltender Matiss Kivlenieks of Riga, Latvia died from a tragic firework accident in Oakland County, MI, just outside of Detroit, on Sunday, according to Ivan Pereira of ABC News. Kivlenieks, who was 24 years of age, was in the hot tub of Blue Jackets’ goaltending coach Manny Legace’s home, when he was struck in the left side of the chest by a high-powered mortar firework according to Tony Paul and Jordyn Grzelewski of the Detroit News. Kivlenieks died seconds after the blast and received significant damage to his heart and lungs.

The firework accident in Michigan just proves how dangerous fireworks are. People should use extreme caution when partying with them.

Kivlenieks had played the last two seasons with the Blue Jackets as their third-string goaltender behind Joonas Korpisalo of Pori, Finland, and fellow Latvian goaltender Elvis Merzlikins of Riga. In eight games from 2019 to 2021, Kivlenieks started six contests and had a record of two wins, two regulation losses, and two losses in extra time. He had a goals against average of 3.09, and a save percentage of .899.

Prior to game four of the 2021 Stanley Cup Final, there was a moment of silence for Kivlenieks prior to the 3-2 Montreal Canadiens win over the Tampa Bay Lightning. Josh Anderson scored twice for the Canadiens including the overtime winner. Cole Caufield meanwhile had two assists. The Lightning now lead the Stanley Cup Final three games to one with game five on Wednesday in Tampa.