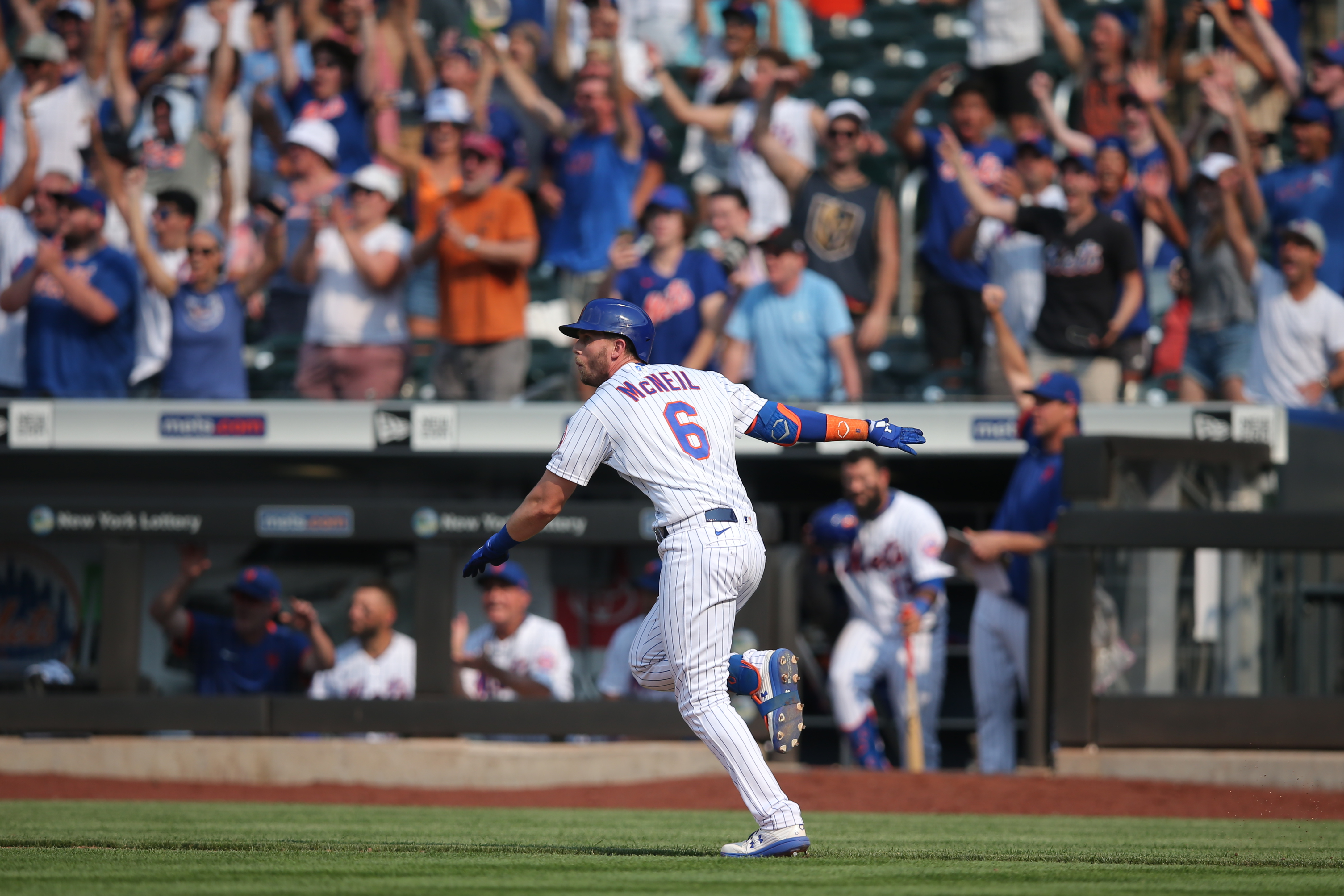 The New York Mets (45-37) continued their magic in doubleheaders as they picked up a thrilling 4-3 walk-off win against the Milwaukee Brewers (51-36) in eight innings. Jose Peraza came through in the clutch again for the Mets, tying the game with a homer off of Brewers’ closer Josh Hader, and Jeff McNeil came through with the game-winning two-run single in the bottom of the eighth. The Mets will look to complete a sweep of the doubleheader and their series with the Brewers tonight. First pitch for Game 2 of the twin bill is scheduled for 7:10 p.m. at Citi Field.

Right-hander Robert Stock (0-1, 11.25 ERA) will make his Mets’ debut as their starter. Stock last pitched in the majors against the Mets on June 16, giving up five runs in four innings to suffer the loss for the Chicago Cubs. Milwaukee will counter with lefty Brett Anderson (2-5, 4.69 ERA), who will be activated off the injured list after missing the past two weeks with a bone bruise in his right knee. Anderson last pitched on June 21, allowing three runs in 1.1 innings of work to suffer his fifth loss of the season against the Arizona Diamondbacks.