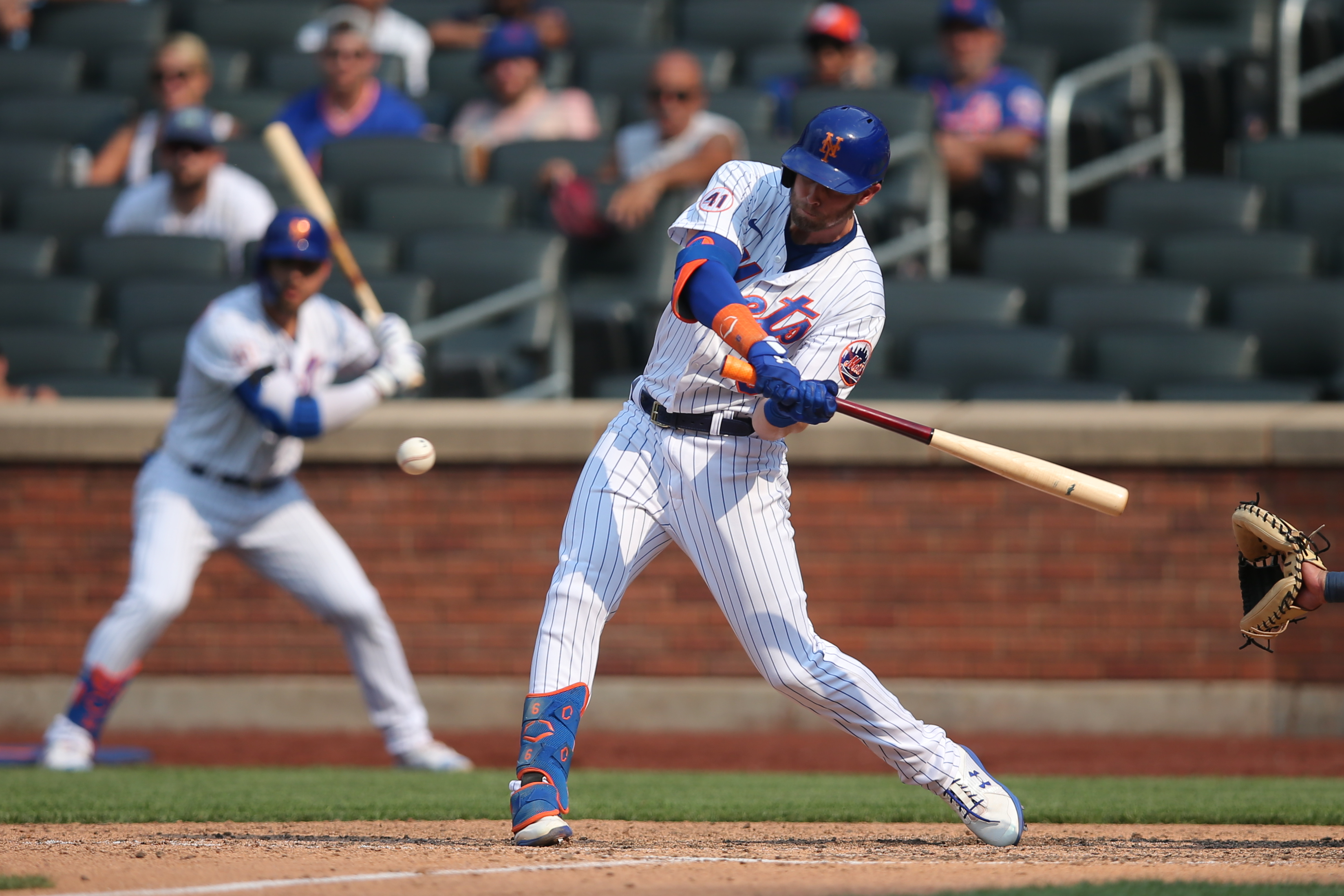 It was a case of another day, another doubleheader for the New York Mets (45-38) on Wednesday. The Mets played their ninth doubleheader of the year against the Milwaukee Brewers and secured a split, allowing them to maintain their lead in the National League East. The good news for the Mets is that they will have an opportunity to expand that lead as they welcome the lowly Pittsburgh Pirates (32-54) to town to kick off a four-game weekend series. First pitch for the opener is scheduled for 7:10 p.m. at Citi Field.

2020 was a long year for the Pirates, who went just 19-41 to finish in dead last in the National League Central, 15 games back of the first-place Chicago Cubs. Pittsburgh bottomed out with the worst record in the league and proceeded to continue tearing down their roster, trading away Josh Bell and Jameson Taillon for prospects while failing to sign any impact free agents. This is clearly the early stages of a rebuild for the Pirates, who check into today’s game with the second-worst record in the National League. The Mets face Pittsburgh seven straight times surrounding the All-Star Break, making this an opportune time to stack up some wins and take advantage of a struggling team.

Right-hander Taijuan Walker (7-3, 2.44 ERA) is set to take the mound for the Mets tonight. Walker pitched very well against the New York Yankees last Saturday, giving up two runs in 5.2 innings of work to pick up his seventh win of the year. The Pirates will counter with righty JT Brubaker (4-8, 4.09 ERA). Brubaker got lit up by the Brewers last Friday, giving up five runs in six innings to suffer his eighth loss of the season.