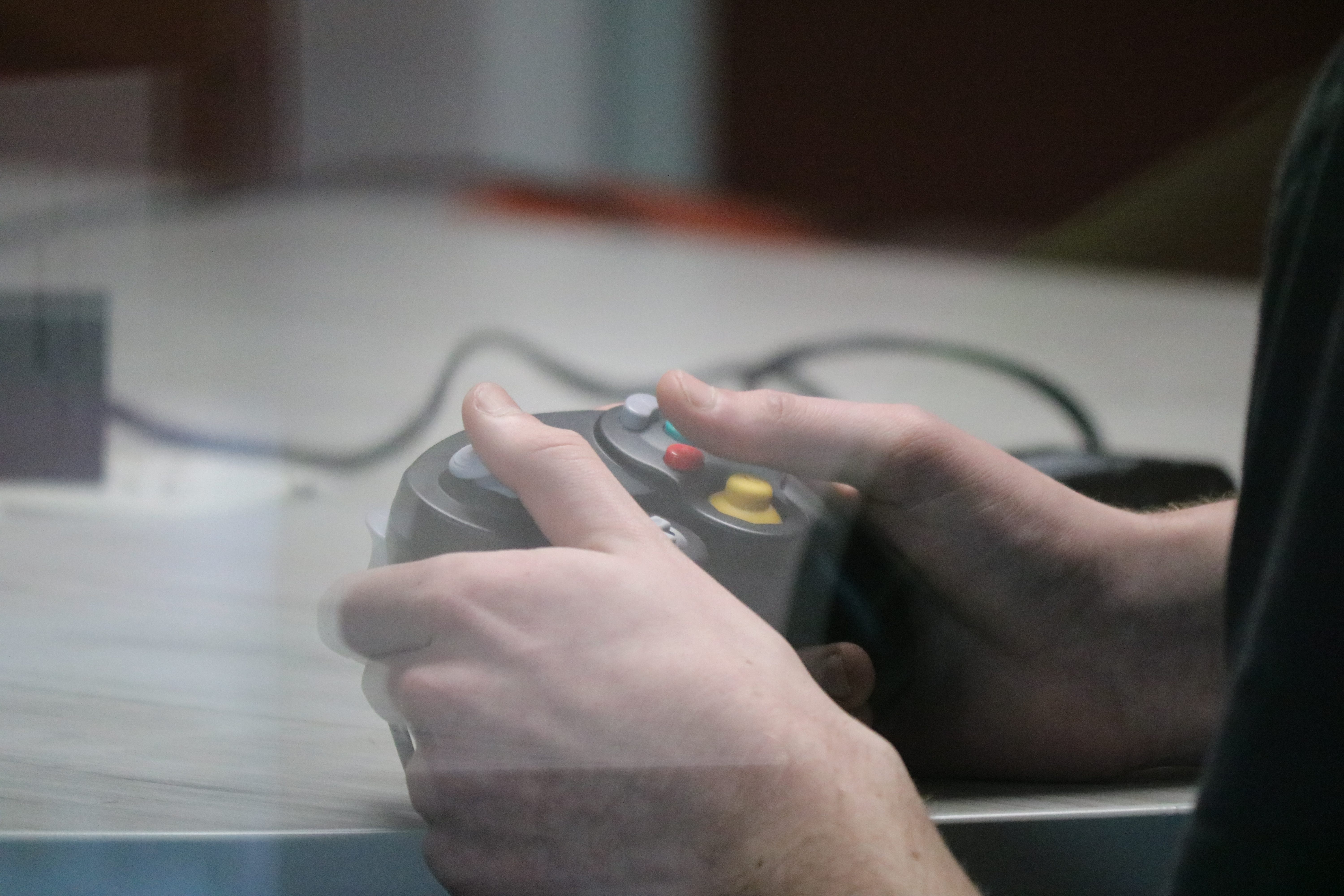 Esports has become a well-known term in the gaming and tech industries over the past few decades. It refers to competitive online gaming that engages millions of players around the globe each year. Hundreds of esports tournaments, gaming leagues, and championships allow gaming enthusiasts to engage in their favorite activity while competing for winning prizes.

While esports had its roots in conventional club gaming, it truly came into its own after computers and laptops became mainstream pieces of digital technology. The advancements in computing technology and the internet have created the perfect storm that has pushed esports to the forefront of the gaming industry. You can read more on Betting Euro UK. 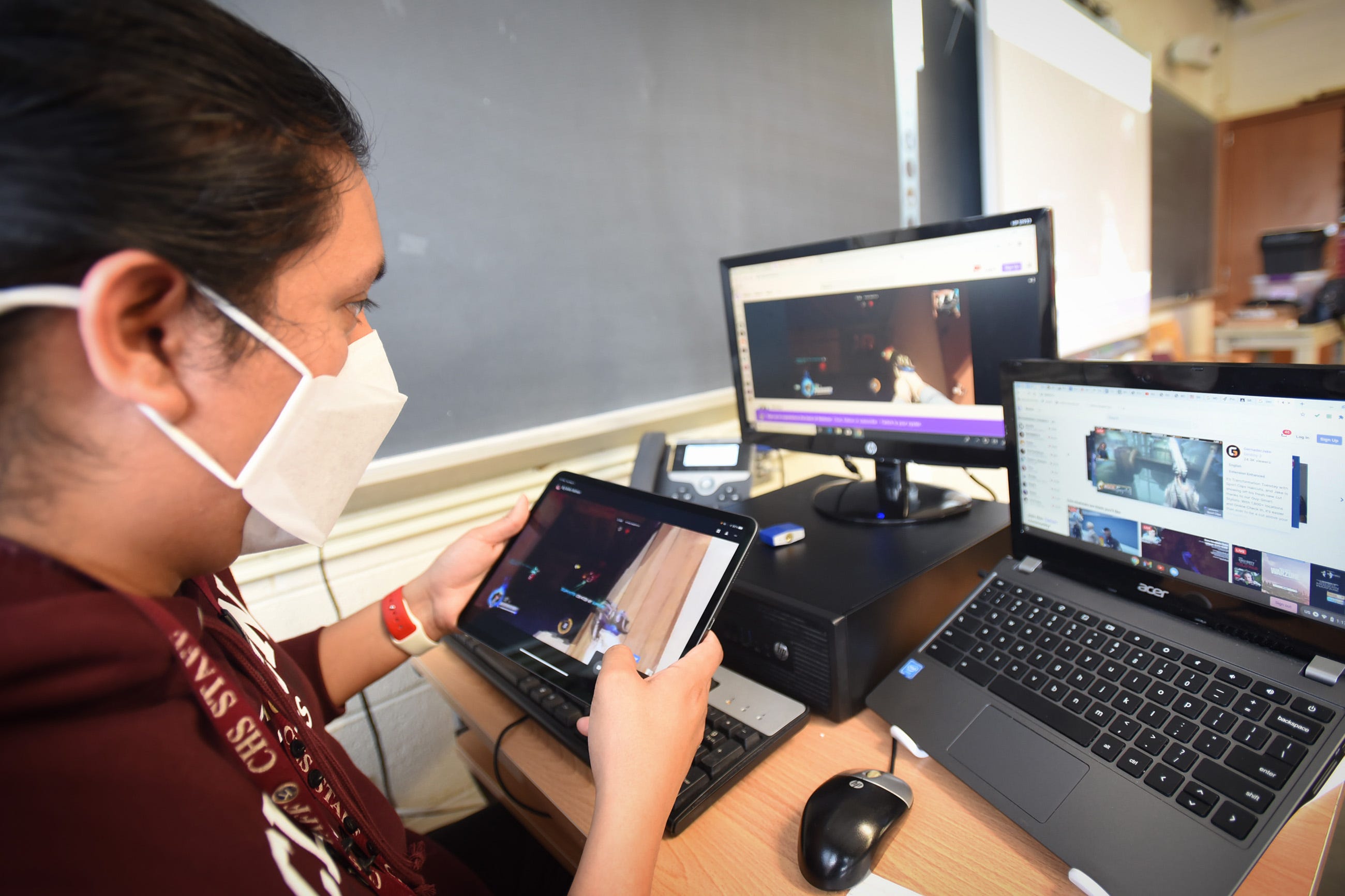 Giancarlos Gonzales, Coach for Overwatch, History and Criminal Justice teacher, coaches his students playing the game via Discord during an eSports practice at Clifton High School on 05/04/21.

With popular competitive gaming titles like League of Legends, Overwatch, Rocket League, Counter-Strike: Global Offensive, Call of Duty, and more, the global demand for esports has skyrocketed over the past decade. The increasing global demand for esports has prompted various game developers to launch their own competitive online gaming contests that see hundreds of thousands of players each year.

It has also reinvigorated the gaming culture in high schools, colleges, and universities across the United States, and stimulated them to create their own esports teams to participate in online gaming championships. Esports is now treated as a varsity sport in educational institutes across the country with dedicated coaching teams, gaming arenas, athletic scholarships, and more. Esports players are considered equal to other varsity athletes who play sports like baseball, soccer, hockey, rugby, etc.

All thanks to the growing trend of esports, the online gaming industry has received an unprecedented boost in popularity. More and more gaming enthusiasts engage in online competitive gaming due to the incentive of esports competitions and the prizes associated with them. While club gaming has its own charm, online competitive gaming competitions are excellent for their adrenaline-boost and thrilling nature. Competitive online games also provide gamers a chance to refine their gaming skills in a challenging environment.

The current generation of college students is particularly benefitting from this increase in the popularity of esports throughout the world. Students can apply for esports scholarships that help them complete higher education via financial aid based on their online competitive gaming skills. Esports has also increased student and faculty interest in studying and developing courses related to game development. These courses pave the way for aspiring game developers to build their unique skill sets and bolster their resumes for their eventual careers in the gaming industry.

The Future of Esports

By now, it is quite clear that esports is not just a temporary fad, rather it is here to stay. The future of esports is looking up, especially with the increase in acceptance of esports as a varsity sport throughout the world. Online gaming and gambling industries are reaping the benefits of esports and are expected to make the gaming experience even better in the future. 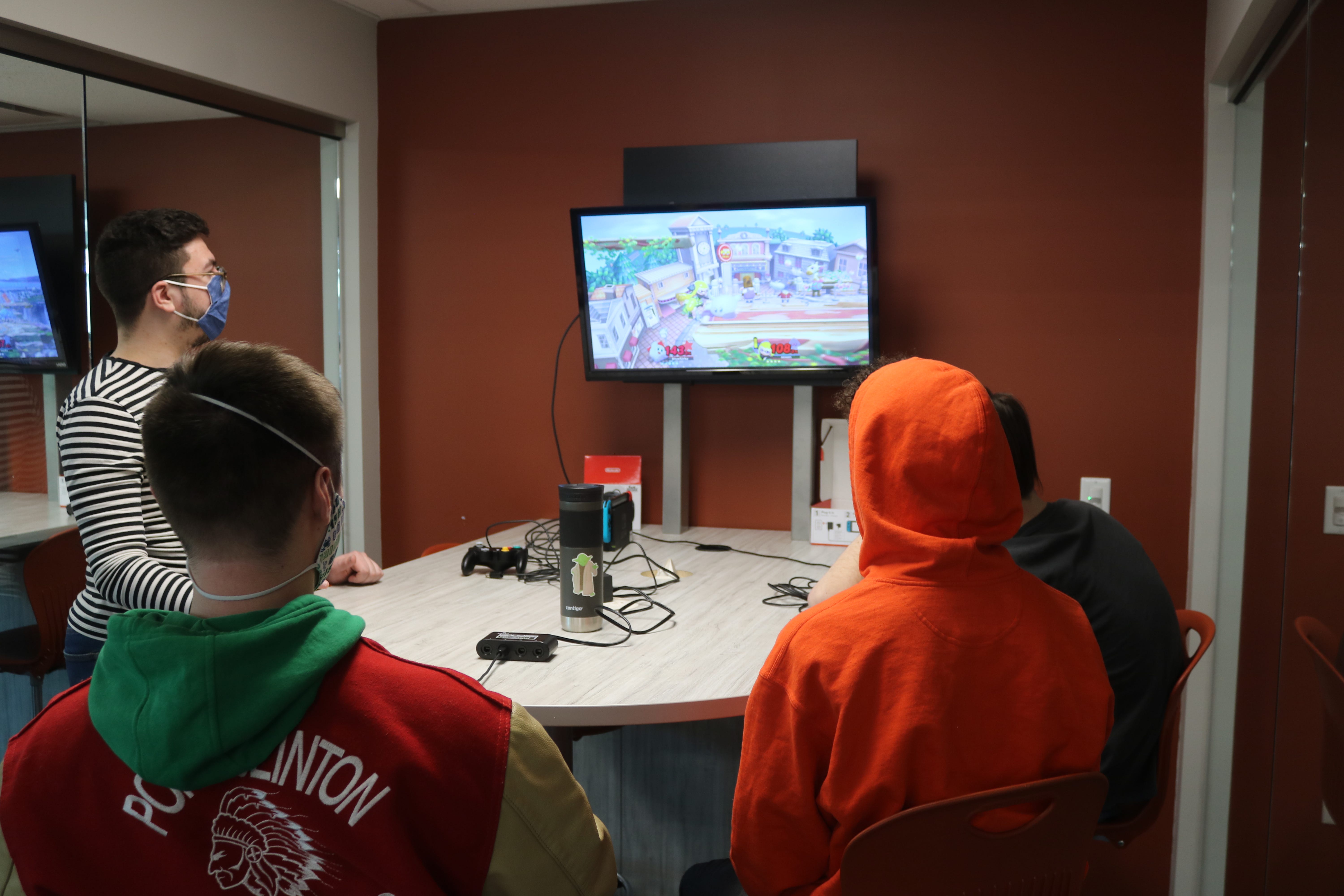