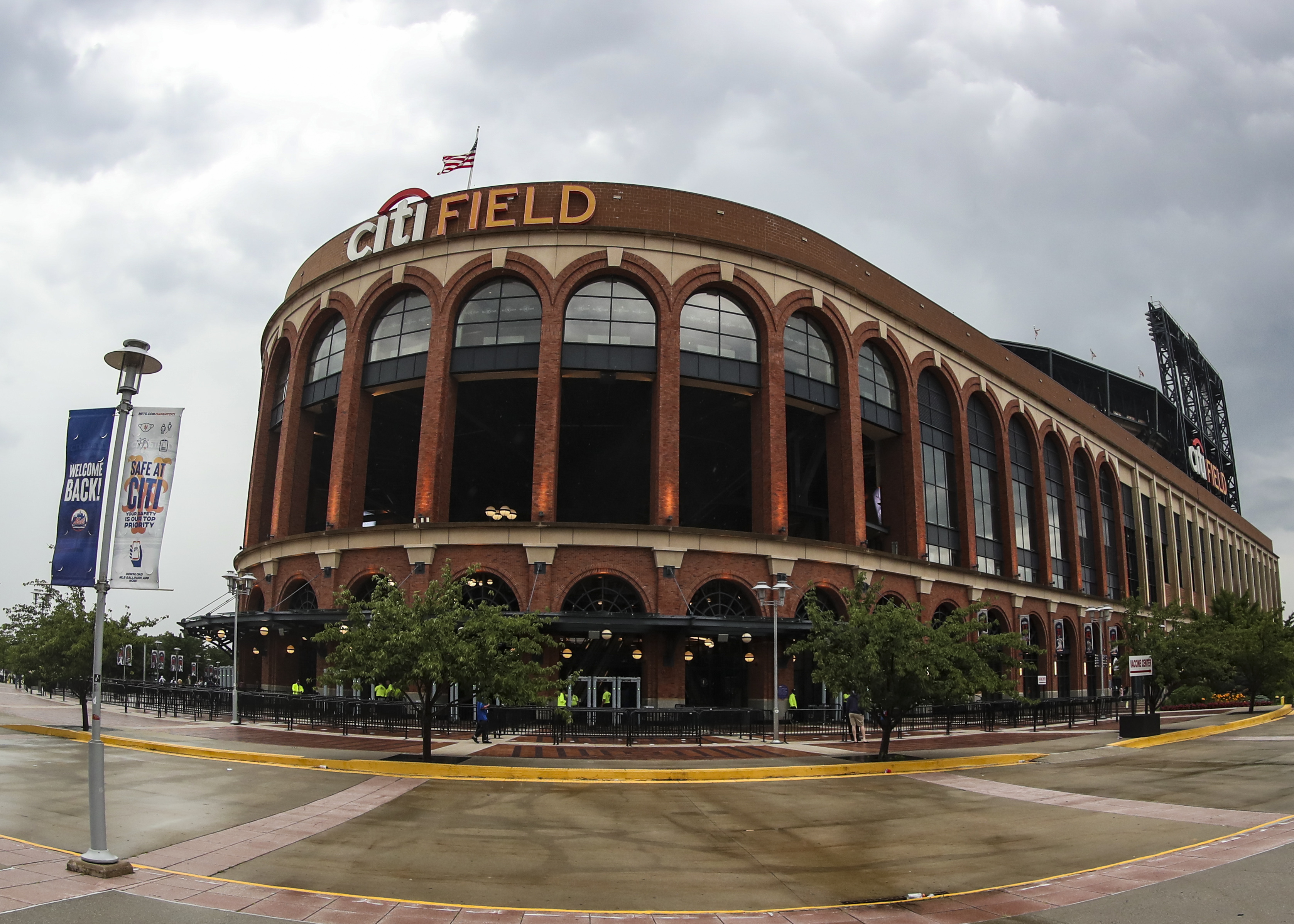 Rain wiped away yet another game off the schedule of the New York Mets (45-38), who saw a 14th game postponed due to inclement weather last night. The timing wasn’t ideal for the Mets, who now are slated to make up the game with their tenth doubleheader of the season tomorrow. First up, however, is the opener of a four-game weekend series with the struggling Pittsburgh Pirates (32-54) tonight. First pitch for the contest is scheduled for 7:10 p.m. at Citi Field.

The pitching matchup will remain the same as the one scheduled for yesterday. Right-hander Taijuan Walker (7-3, 2.44 ERA) is set to take the mound for the Mets tonight. Walker pitched very well against the New York Yankees last Saturday, giving up two runs in 5.2 innings of work to pick up his seventh win of the year. The Pirates will counter with righty JT Brubaker (4-8, 4.09 ERA). Brubaker got lit up by the Brewers last Friday, giving up five runs in six innings to suffer his eighth loss of the season.