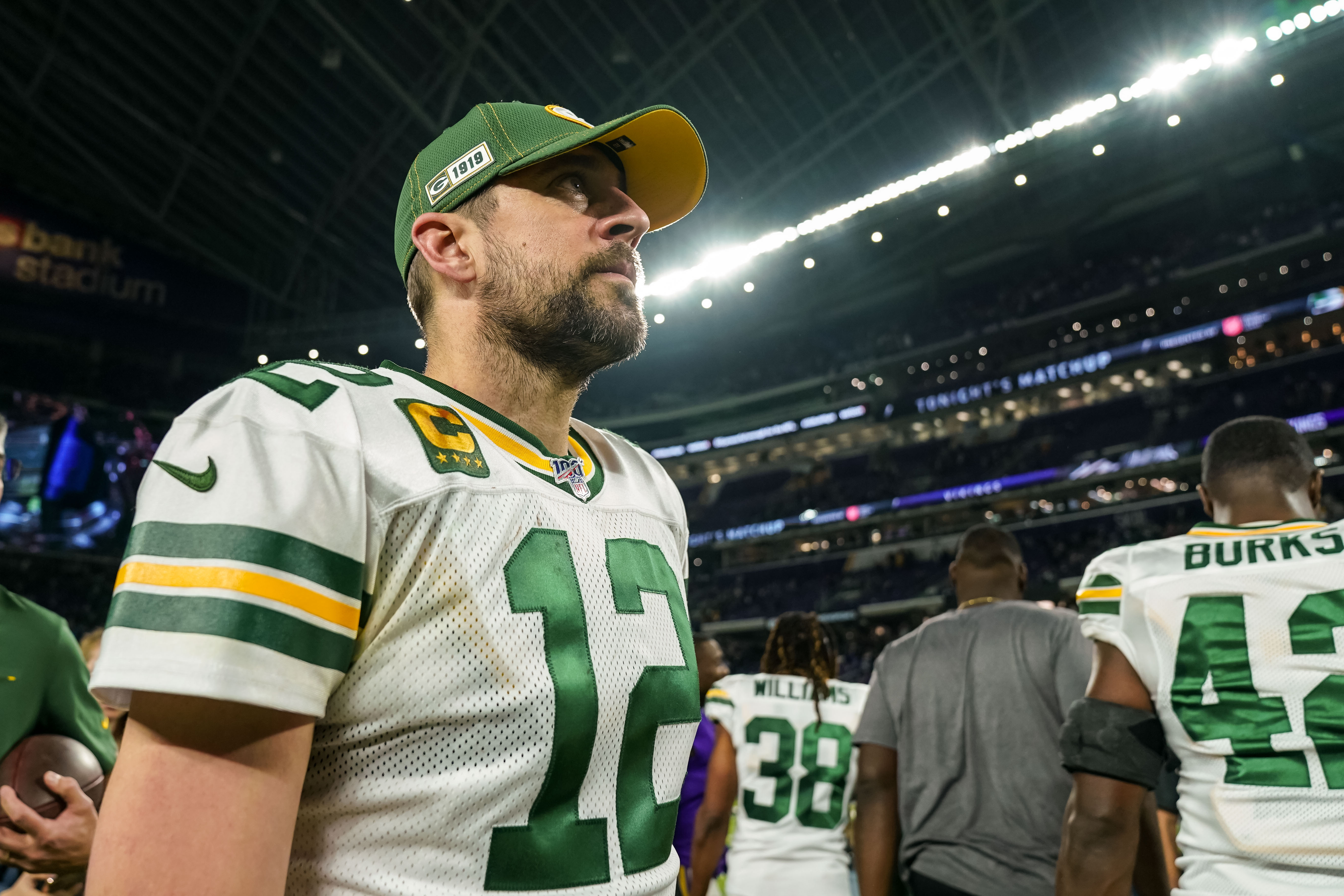 It’s been more than two months since draft day when the story that Aaron Rodgers wasn’t happy in Green Bay broke across the national media and the Packers ability to contend in 2021 was called into question. Since then, precious little has really happened, but so much has been written and said about this ongoing situation.

Veterans are due to report to training camp on July 27th. If Rodgers doesn’t show up, he will officially be a holdout and the situation will move on to the next stage.

Here are four things that Packers fans are tired of hearing regarding the Aaron Rodgers situation:

We all know about “hot takes.” There are made by commentators on major networks and throughout the Internet who simply exist to say controversial things so fans react, click on articles or tune in to radio and television broadcasts. Unfortunately, most of this is not based on hard, cold facts, they are just brash opinions. The loudest or most outrageous opinions are not necessarily the right ones.

When a situation goes on for weeks or now months at a time, these hot takes get more and more outrageous. Enough already. You have an opinion. We know. But it isn’t based on any more knowledge or facts than anybody else and it’s purely designed to get clicks and create controversy. When this goes on for months at a time, it ceases to become entertaining and is just overkill.

Every little comment made by Rodgers or Mark Murphy or Brian Gutekunst is endlessly picked apart and analyzed to death well beyond the point of meaning. These aren’t biblical books or quotes from on high. These are people trying to say as little as possible about a difficult and ongoing situation.

Earlier this week, Murphy made his periodic post on Packers.com and didn’t mention Rodgers. Articles were written just about that. In other words, no news is news. Just a few weeks earlier, fans and media members were critical of Murphy for calling Rodgers a “complicated fella.”

Meanwhile, Rodgers has been deliberate not to say much at all. He hasn’t closed the door on returning the Packers and he hasn’t said he will return. And yet, when he said, “We’ll see” about who the Packers starting quarterback will be in Week 1 this season, that became a big deal.

There is a certain amount of logical speculation that can go on, but after a few months, the volume of speculation is way out of hand. People continue to say a lot when they really know very little.

This mostly takes place on social media and it runs a wide gamut on all sides. People are quick to blame Brian Gutekunst, Mark Murphy and/or Rodgers himself for how Rodgers became unhappy and how it all got this messy.

Here’s the one thing we absolutely know right now: we don’t know what really went on behind the scenes. Rodgers has spoken only a handful of times about the situation and often cryptically or in very general terms.

We know Rodgers was unhappy with some moves the Packers made or that maybe he wasn’t consulted about some decisions but what we don’t know far outweighs what we do know.

As a result, it’s tough to have a knowledgeable opinion about who is to blame, where things went wrong and how to best fix them. But that doesn’t stop people from wildly speculating about the matter in all directions.

There is a ton of speculation going on about second-year quarterback Jordan Love. Is Love ready to take over if Rodgers is traded or sits out?

Again, what we don’t know far outweighs what we know. Love didn’t take a snap last season as a rookie. There were no preseason games and he was inactive for all 16 regular-season games and both playoff games as the Packers had Rodgers and Tim Boyle ahead of him on the depth chart.

Every day when OTAs were open to the media, Love’s every move was dissected and analyzed. He had a bad day and then a good day and then an in between day, etc.

We can only get a limited glimpse of what a player can do in June practices without contact or even pads. Until Love plays in some real games, we won’t know what he can do. Preseason games will give us a slightly better idea than practices, but even they won’t tell the entire story.

Love’s development is a process and it will take time. We won’t really know how long that will take and how far along he is now until he plays in some games.

Right now, the bottom line is we are all in wait and see mode and we don’t know a lot about the underlying problems and how they developed. What we do know is that the 2021 Packers season hangs in the balance depending on whether Rodgers and the Packers organization can patch things up or if they have to move on from one another. And all Packers fans are hoping this all gets resolved soon.