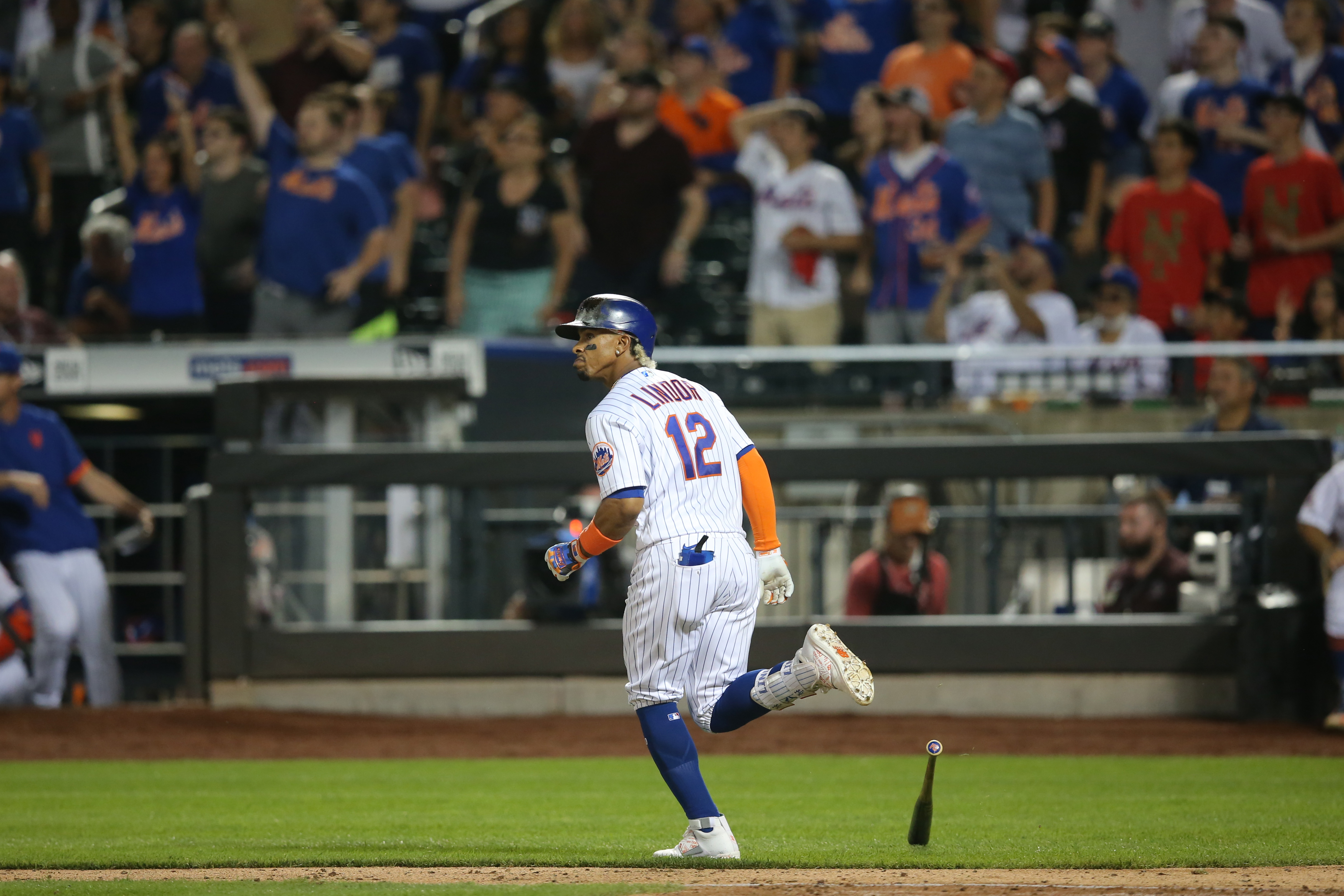 New York-Despite having a loaded lineup, offense hasn’t been a constant for the New York Mets this season. The Mets entered this series with the Pittsburgh Pirates 29th in the league in terms of runs scored, leading to speculation that a bat could be in the offing before the trade deadline. That wasn’t an issue tonight, however, as the Mets (46-38) used a 10-run sixth inning to rout the Pirates (32-55) 13-4.

Taijuan Walker took the mound for the Mets and got himself into trouble in the second inning, loading the bases with no one out before hitting catcher Michael Perez to force in a run. Luckily for Walker, the Pirates were the only team in baseball to enter the day with a worse offense than the Mets, and he was able to get out of the jam by inducing a strikeout and an inning-ending double play.

That 1-0 lead for the Pirates wouldn’t last long as Jonathan Villar snapped an 0-for-8 skid in his return from the injured list with a solo home run (7) off J.T. Brubaker to tie the game at one.

James McCann dunked a single to left after that and eventually came around to score on an RBI double from Brandon Nimmo, putting the Mets in front 2-1.

Brandon Nimmo hits 'em where they ain't and drives home a hustling James McCann to make it 2-1! pic.twitter.com/49EW8oUe4q

Walker had issues with his command throughout the day and that continued in the fifth. After allowing a one-out double to Jared Oliva, Walker lost Brubaker to a walk before Adam Frazier singled to right to plate the tying run. That would be all the damage the Pirates would get as Walker induced a line out to right and a ground out to first base to strand the pair, wrapping up his day after five tough innings, allowing two runs on four hits while walking three and striking out two. It was clear from the jump that Walker didn’t have his best command but he did a good job battling all night to give the Mets some decent length ahead of a doubleheader tomorrow.

The worm turned for the Mets’ offense in the sixth against Brubaker (L, 4-9), who gave up a leadoff single to Nimmo and walked Francisco Lindor to put two men on with no one out. Dominic Smith then delivered an RBI single to give the Mets the lead.

Dom Smith comes through and the Mets have the lead again! pic.twitter.com/2o0IzHxlxo

The next man up, Pete Alonso, went the other way for a three-run bomb (16) to make it 6-2. That homer knocked Brubaker out of the game, setting the stage for an epic implosion from the Pirates’ bullpen.

Sam Howard came on and allowed the first two men to reach before finally recording an out by striking out Villar. McCann then drew a walk to load the bases ahead of pinch-hitter Jose Peraza, who was hit by a pitch from Howard to force in a run. Nimmo, who led off the inning, came back up and drew a bases-loaded walk to make it 8-2.

That would be all for Howard, who was yanked by Pirates’ manager Derek Shelton in favor of righty Kyle Keller, who was brought in to face Lindor with the bases loaded. Lindor greeted him rudely by going the opposite way for a grand slam (10) to blow the game open at 12-2, delivering the Mets’ first slam of the season.

HOW'S THAT FOR OFFENSE???

FRANCISCO LINDOR WITH THE METS' FIRST GRAND SLAM OF THE SEASON AND THE METS HAVE PUT UP 10 RUNS IN THE 6TH! pic.twitter.com/pyPA10MOpl

The game was effectively over at that point, but it was nice to see the Mets’ bats break out like that. The display they put together in the sixth inning is an indication of their potential at the plate. Producing consistently has been the issue but the Mets have to hope that this explosion opens the floodgate for higher scoring efforts on a regular basis.

The Pirates got one back in the seventh when pinch-hitter Rodolfo Castro stroked his first career homer (1) against Nick Tropeano. The Mets got the run back in the bottom of the inning when Villar went deep again, delivering another solo shot (8) off Austin Davis. John Nogowski capped the scoring by delivering an RBI single in the ninth against Yennsy Diaz.

The Mets and Pirates will play a single-admission doubleheader tomorrow afternoon to make up for yesterday’s rainout. Right-hander Marcus Stroman (6-6, 2.60 ERA) will face off with lefty Tyler Anderson (4-8, 4.39 ERA) in Game 1. Rookie Tylor Megill (0-0, 3.77 ERA) will start Game 2 for the Mets while the Pirates have yet to declare a starter as of post time. First pitch for Game 1 is scheduled for 4:10 p.m. at Citi Field while Game 2 won’t begin any earlier than 7:10 p.m.