Oilers Not Expected To Buy James Neal Out Right Away 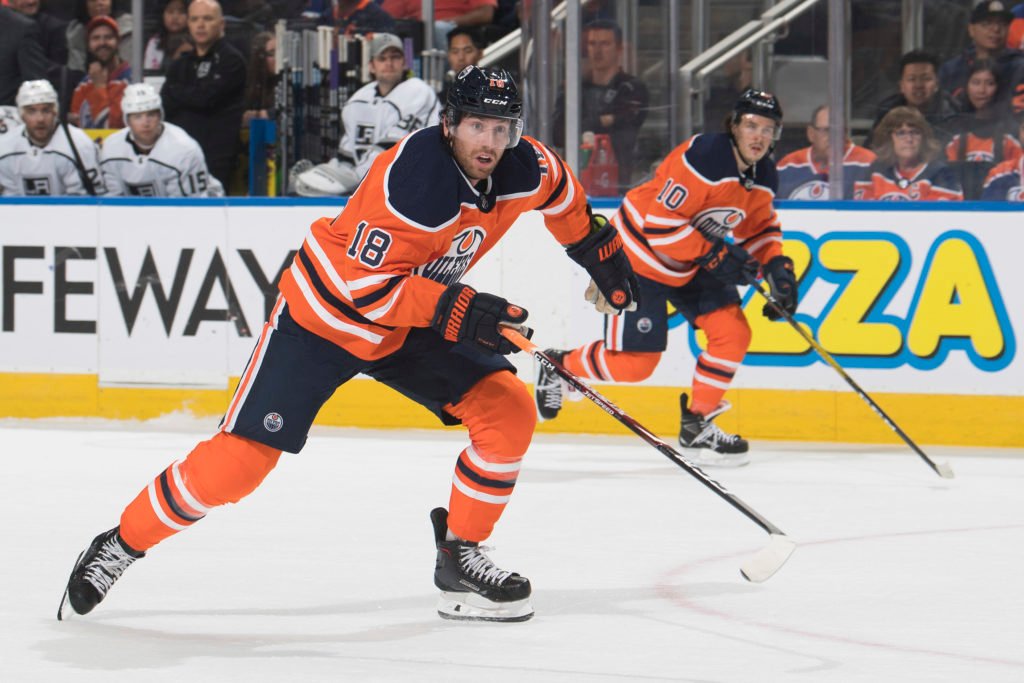 Oilers Not Expected To Buy James Neal Out Right Away

The odds of James Neal playing a third season with the Edmonton Oilers are extremely low. The expectation throughout the spring is that the Oilers would simply buyout the final two years of Neal’s contract, freeing up nearly $3,800,000 of cap space in each of the those campaigns.

While Neal is still likely headed for a departure from Edmonton, the Oilers are not expected to buy the veteran forward out immediately. Both Jim Matheson of the Edmonton Sun and Mark Spector of Sportsnet reported as much on Thursday.

Matheson, in a column over at the Edmonton Sun, reported that the Oilers have not informed Neal’s camp of a buyout at this point in time.

Spector, meanwhile, tweeted the following out on Thursday night.

Not expecting any Edmonton Oiler buy outs when the window opens tonight. Doesn’t make much sense prior to Expansion Draft – or at least making an effort with Seattle. Do think that James Neal will be bought out (or moved) this month however.

NHL teams, in this first buyout window, have until July 27th to buyout players. That means the Oilers have 18 days between now and then to decide the fate of Neal, who appeared in just 26 games in 2020-21. A lack of speed has made the veteran nothing more than a fourth line option at five-on-five, and has made him expendable after coming to Edmonton in July of 2019 via trade.

Ideally, the Oilers would like to relieve themselves of both Neal’s contract and the contract of goaltender Mikko Koskinen. Koskinen has one season remaining on his deal with a cap hit of $4,500,000, and would carry a $1,500,000 cap penalty in each of the next two seasons if bought out.

In an ideal world, GM Ken Holland only needs to execute a buyout on one of the players while trading the other.

Edmonton has looked into a Neal trade, and will continue to do so in the lead up to the expansion draft on July 21st. Both Neal and Koskinen are expected to be left exposed, but neither is expected to be claimed by the Seattle Kraken.

Edmonton could try and entice the Kraken, or another team, to trade for Neal and buy him out. That will likely cost Edmonton dearly in terms of draft picks and prospects, however. The club could also send Neal, or Koskinen, back in a trade for another poor contract. Edmonton continues to have dialogue with the Chicago Blackhawks on a Duncan Keith trade, and salary continues to be a sticking point in those talks.

The most likely outcome in all of this is that Neal is eventually bought out closer to the start of free agency. The Oilers are expected to be aggressive this off-season, and have already been connected to players such as forward Zach Hyman. If the club is to make the desired splash, they’ll need more cap space.