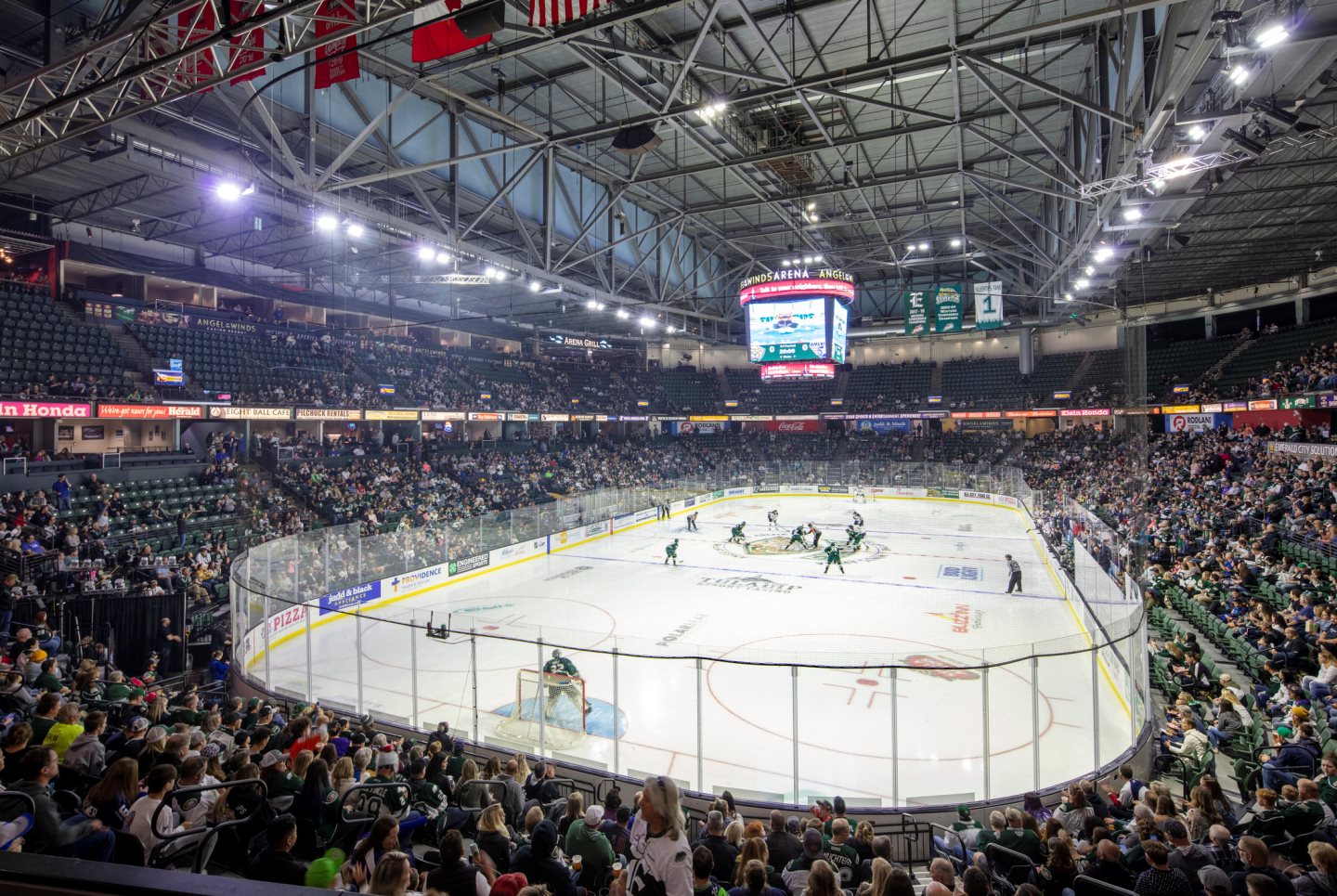 For the first time since September of 2019, there will be NHL pre-season action this fall across the league. Although the full schedule is still to be announced, the Edmonton Oilers will play a home-and-home set with the expansion Seattle Kraken. The Kraken announced their full pre-season slate on Friday.

Edmonton will host the Kraken on Tuesday, September 28th, at Rogers Places. A few nights later, on Friday October 1st, the sides will meet in Everett, Washington. The teams will play at Angel of Winds Arena, which is home to the WHL’s Everett Silvertips.

Times for these games are to be determined.

Oilers forward Jujhar Khaira played his junior hockey in Everett, lacing up the skates for the Silvertips during the 2013-14 season. Defenseman Ethan Bear played his WHL hockey for the Seattle Thunderbirds, located in Kent, Washington and 90 minutes away from Everett. Kailer Yamamoto’s WHL days were spent in nearby Spokane. The Kraken will also play pre-season games in Kent (10/2) and Spokane (9/26).

The October 1st game in Everett is slated to be the Oilers first game in the United States since a visit to Chicago on March 5th, 2020.

The Oilers are expected to announce their full pre-season schedule in the coming weeks, with the full 2021-22 regular season schedule to follow shortly thereafter. The Oilers will return to the Pacific Division, and are slated to play a full 82-game season for the first time since 2018-19.

The expectation is that, in addition to Seattle, the Oilers will face the Calgary Flames, Vancouver Canucks and Winnipeg Jets at some point during the pre-season.