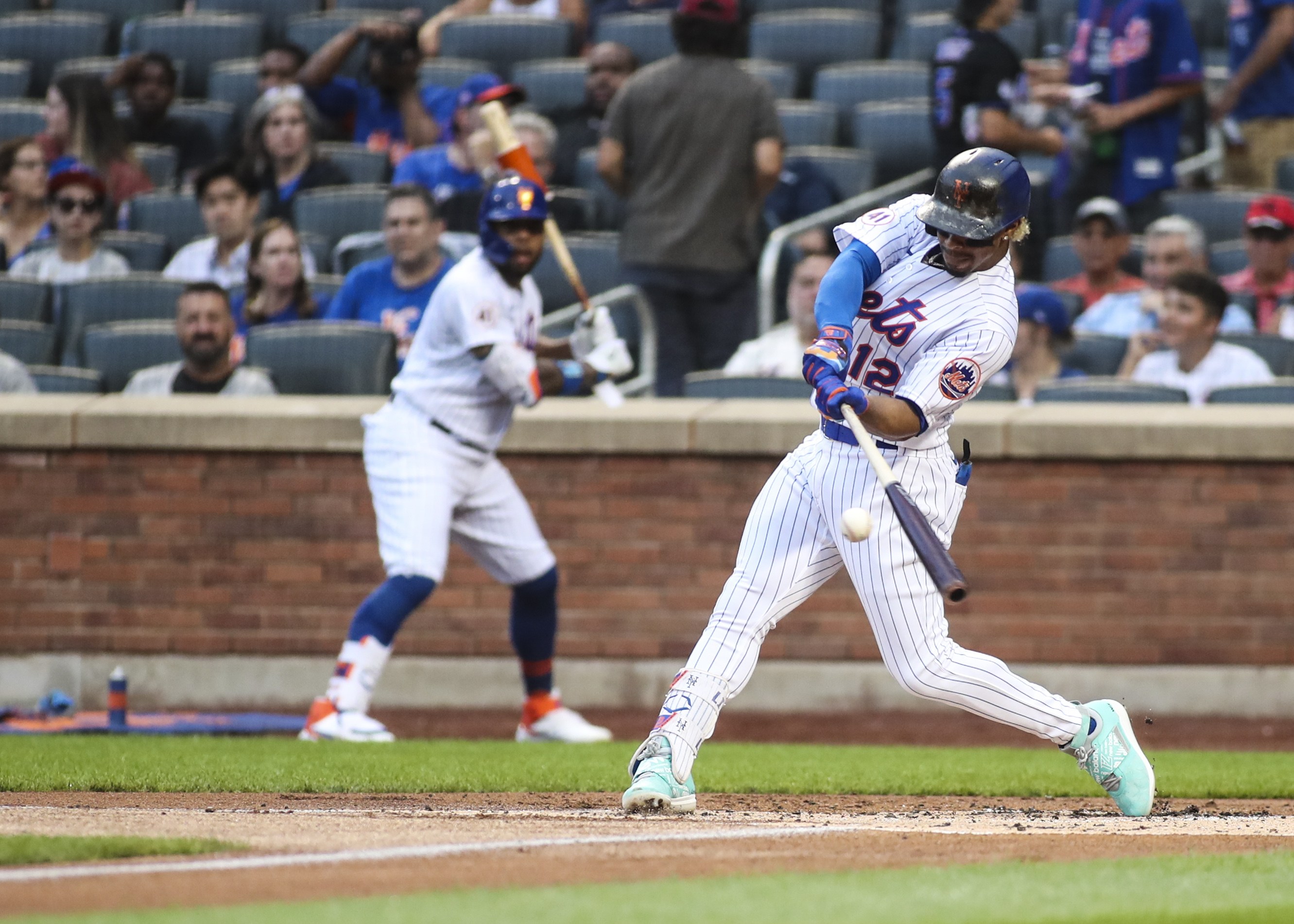 The first half has been full of doubleheaders for the New York Mets (47-38), who have already played ten of them thanks to a litany of postponements. The good news is that they have secured at least a split in all of them, including yesterday’s twin-bill with the Pittsburgh Pirates (33-56), a big reason why they have been able to maintain first place in the National League East for over two months now. The Mets will look to wrap up the first half on a good note by winning their series against the Pirates this afternoon. First pitch for today’s game is scheduled for 1:10 p.m. at Citi Field.

Left-hander Aaron Loup (3-0, 1.73 ERA) will make his career start for the Mets as part of a bullpen day. Loup’s last relief appearance came on Friday as he tossed a scoreless sixth inning against the Pirates to pick up his third win of the season. Pittsburgh will counter with righty Chase DeJong (1-3, 5.08 ERA). DeJong picked up his first win of the season on Monday, limiting the Atlanta Braves to one run in five innings of work.