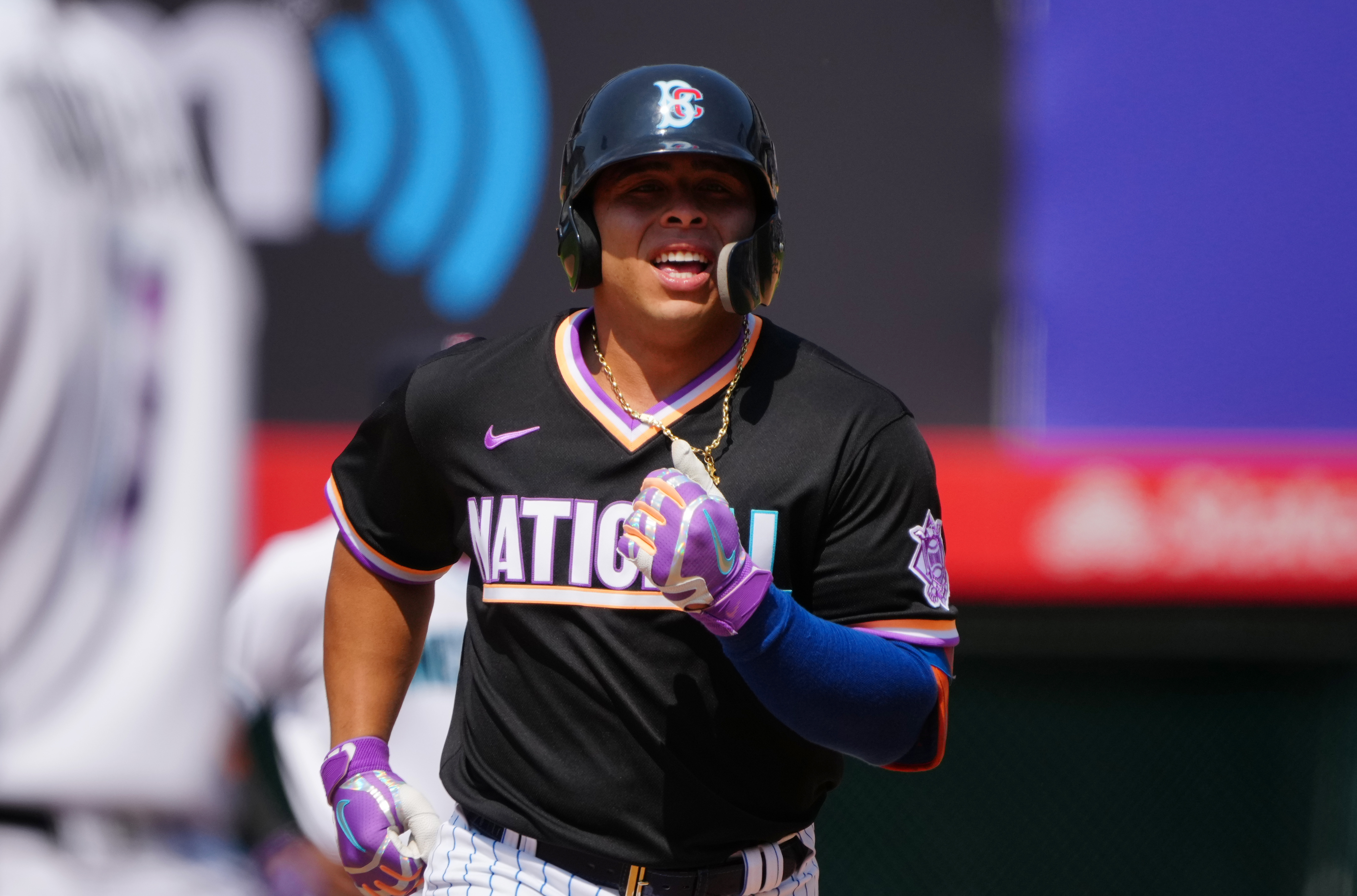 It’s officially the All-Star Break so we’re going to do something a bit different for Minor League Mondays this week. The first order of business is a quick check-in on the Futures Game, where Francisco Alvarez and Brett Baty represented the New York Mets at Coors Field. The second will focus on the MLB Draft, where the Mets had some draft luck as Vanderbilt righty Kumar Rocker fell to them at No. 10.

The highlight of the Futures Game for the Mets was seeing Alvarez launch a solo homer in the bottom of the sixth as a pinch-hitter. Alvarez’s bomb had an exit velocity of 104.5 miles per hour, an exciting look at the potential he could have as the Mets’ catcher in a few years.

19-year-old @Mets prospect Francisco Álvarez made it back-to-back blasts for the NL with this 🚀 out to left pic.twitter.com/Naet0JO9lp

The other Mets prospect in Denver was Baty, who went 0 for 2 as a reserve at third base. The result was a bummer for Baty but he can take solace in the fact that he will be heading to AA Binghamton after earning a promotion for his strong first-half play. Baty is now going to spend his second half with the Rumble Ponies, a place he should spend the rest of the year as he works his way up the ladder.

The biggest win of the day for the Mets was in the draft, where they were very fortunate to see Rocker fall to them at No. 10. A 6-foot-5 right-handed starter, Rocker usually operates with a 93-96 mile per hour fastball that can touch 99. The main weapon for Rocker is his ridiculous slider, a pitch that sits in the mid-80s with power and depth that is a plus-plus pitch and one he used as a freshman to record all 19 of his strikeouts in a no-hitter against Duke at the NCAA Super Regionals in 2019. Rocker also features a strong curveball with vertical movement and an average changeup that has room for development.

The Commodores were able to team Rocker with Jack Leiter, the son of former Mets’ ace Al Leiter and the No. 2 pick in this year’s draft, and advance all the way to the College World Series finals this season. Rocker was a key part of that effort, leading Division-I in wins (14) and punchouts (179, tied with Leiter), drawing rave reviews to the point that Eduardo Perez said on ESPN’s draft broadcast that he wouldn’t be shocked if Rocker was a factor for the Mets at the big league level this year thanks to his nasty slider.

This selection is a massive win for the Mets, who needed a top pitching prospect in the worst way since Matthew Allan underwent Tommy John surgery and J.T. Ginn is coming off of his own Tommy John surgery this year. Rocker can start at a higher level than either of them, likely landing in Brooklyn after he signs, to begin his development cycle. It wouldn’t be a surprise at all to see Rocker in the big leagues by some point next season, which would help the Mets fill out their rotation behind Jacob deGrom. Rocker is also a pitcher that thrives in big games and should benefit from pitching in the New York spotlight, making this a marriage that could go very well in the future.