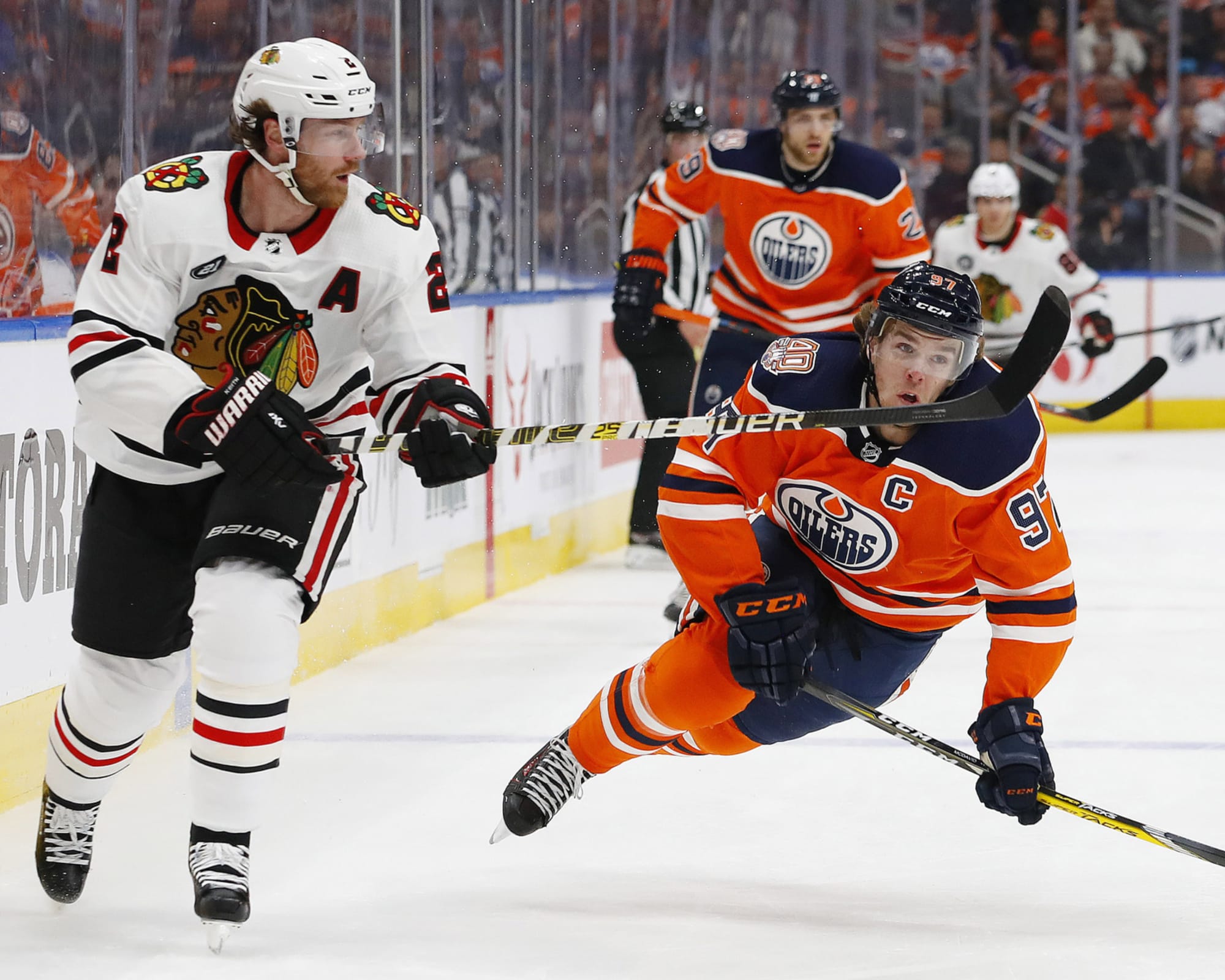 Where there is smoke, there is fire. When it came to Duncan Keith and the Edmonton Oilers, it seemed like an inevitability from the moment Elliotte Friedman reported that the veteran defenseman was looking for a trade out of Chicago. On Monday, the rumored deal finally came to fruition. Keith and prospect Tim Soderlund were traded to the Oilers in exchange for Caleb Jones and a conditional 2022 draft pick.

At age 37, Keith’s best days are behind him. There is risk in trading for a player at that age, no matter who he is or what he has accomplished. The fact that the Oilers will also be taking on the full remainder of Keith’s deal for the next two years, with a $5,538,462 AAV, magnifies the risk.

Take a step back and the picture becomes clear. Keith may be able to help the Oilers. There is no doubt that the three-time Stanley Cup Champion knows how to win, and there is no doubt his prior experience in this league will help Edmonton’s core group. Still, the Oilers had all the leverage, they had the hammer. Ken Holland not only didn’t use the hammer, but a case can be made that he got hammered in this deal.

In a situation in which the Chicago Blackhawks had absolutely zero leverage, the Oilers took on all the risk. There is very little chance that Edmonton can win a deal which was set up perfectly for them add a solid piece.

There is are positive points to this trade, even if they are overshadowed by the negatives. Keith, even at 37 years of age, should be able to help this team in the final two years of his contract.

I know people like to roll their eyes at it, but I do value the intangibles that Keith will bring to the table. A three-time Stanley Cup Champion, two-time Norris Trophy winner and the 2015 Conn Smythe winner, Keith played a key role in the Blackhawks’ dynasty from 2009-2015. You could even argue that he was the most important player of that era.

He’ll being those experiences with him to Edmonton, and will be able to help guide Connor McDavid, Leon Draisaitl, Darnell Nurse and Ryan Nugent-Hopkins.

Keith is also a natural leader, and I believe his addition will help a young group in the locker room. Having watched the Boston Bruins closely over the last 15 years, I truly believe having that culture and having good leaders matters in this sport. Keith will greatly help in that department.

There is also every chance that Keith can fill the vacant second pairing hole that hurt the Oilers in 2020-21. Unfortunately, the odds of Oscar Klefbom coming back to play for the Oilers after his shoulder injury are slim to none. Keith, while not the player he once was, isn’t a terrible bet to fill that spot.

Yes, the numbers have not been good for Keith in Chicago over the last few seasons. He’s also been overplayed on a bad team. Keith has also had a revolving door of partners while averaging over 23 minutes a night.

In Edmonton, he won’t have to play those minutes, and he won’t have to play nearly as much against other team’s best players. Nurse is the club’s top left shot option, meaning Keith can settle into a second pairing role. He’s also unlikely to play much on the powerplay. Nurse and Evan Bouchard, who is expected to be an everyday option in 2021-22, will handle those duties.

A reduced role, with a more consistent partner, should help Keith be a productive player in Edmonton.

Don’t discount a change of scenery either, especially going from a rebuilding Blackhawks team to a playoff team in the Oilers.

Bottom-line, Ken Holland overpaid here. Keith will be 38 on opening night, and has shown real signs of decline in recent seasons. There is a chance that Keith can’t play top-four minutes anymore, and will fail to cover the bet that Holland is making. If that’s the case, Edmonton is in the same boat while losing three precious assets in Jones, a high-ish pick and cap space.

There is also the possibility that Keith’s $5,538,462 cap hit harms Edmonton’s ability to make moves this summer. The Oilers have ample needs, and taking on Keith at full freight puts a big dent into the cap space that the club has.

Keith also has a no-movement clause. Although he waived it to join the Oilers, the clause follows him to Edmonton. That means the Oilers will need to protect Keith. Assuming that Nurse and Ethan Bear are still locks for protection, that means the Oilers can’t sign Adam Larsson prior to expansion. If they do, they risk losing a forward like Kailer Yamamoto or Jesse Puljujarvi by going the 4-4-1 route.

Keith’s addition makes the most sense if he’s playing with someone like Larsson on the second pairing. If Keith’s addition means Larsson is no longer an option to be re-signed, one can make the argument that the Oilers actually come out worse.

Lastly, all the risk rests with the Oilers. The Blackhawks moved a declining asset and got over $5,500,000 of cap space, a young defenseman already able to handle third-pairing minutes and a conditional draft choice. The deal is still tough to justify even if Keith can handle second pairing minutes.

If he can’t? This deal is pure disaster for Holland.

The Oilers overpaid, in a major way, to bring Keith to town. There really is no debating that point. Keith will bring a strong resume to Northern Alberta, and has a chance to plug a hole that plagued the team a season ago. Should Keith play top-four minutes, there is a way that he can help this team over the final two years of his contract.

At the end of the day, Holland and the Oilers took on all the risk in a deal which they had the leverage. It’s hard to look at that and give the veteran General Manager a passing grade. We’ll see how things play out, but this story has been seen in Edmonton before. The Oilers overpaid for leadership and intangibles. These deals have gone sideways in horrifying ways in the past, from Andrew Ference to Milan Lucic and many more.

Perhaps this one will be different. Keith, in his prime, was far better than any of the other leadership additions made by the club. Still, the Oilers took on major risk and cap dollars with this trade.

What will the final picture look like? This off-season is just getting started. That’s either good news or bad news depending on your mood after this major trade. 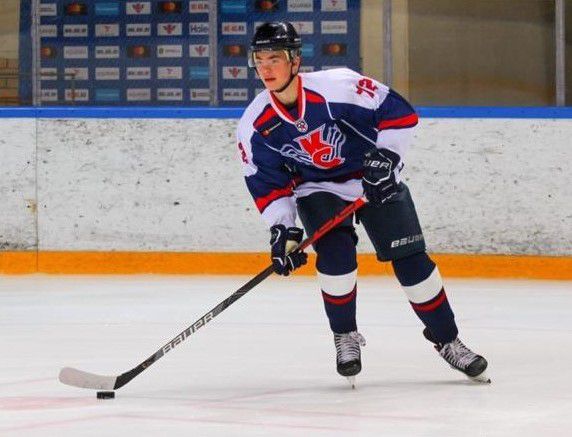 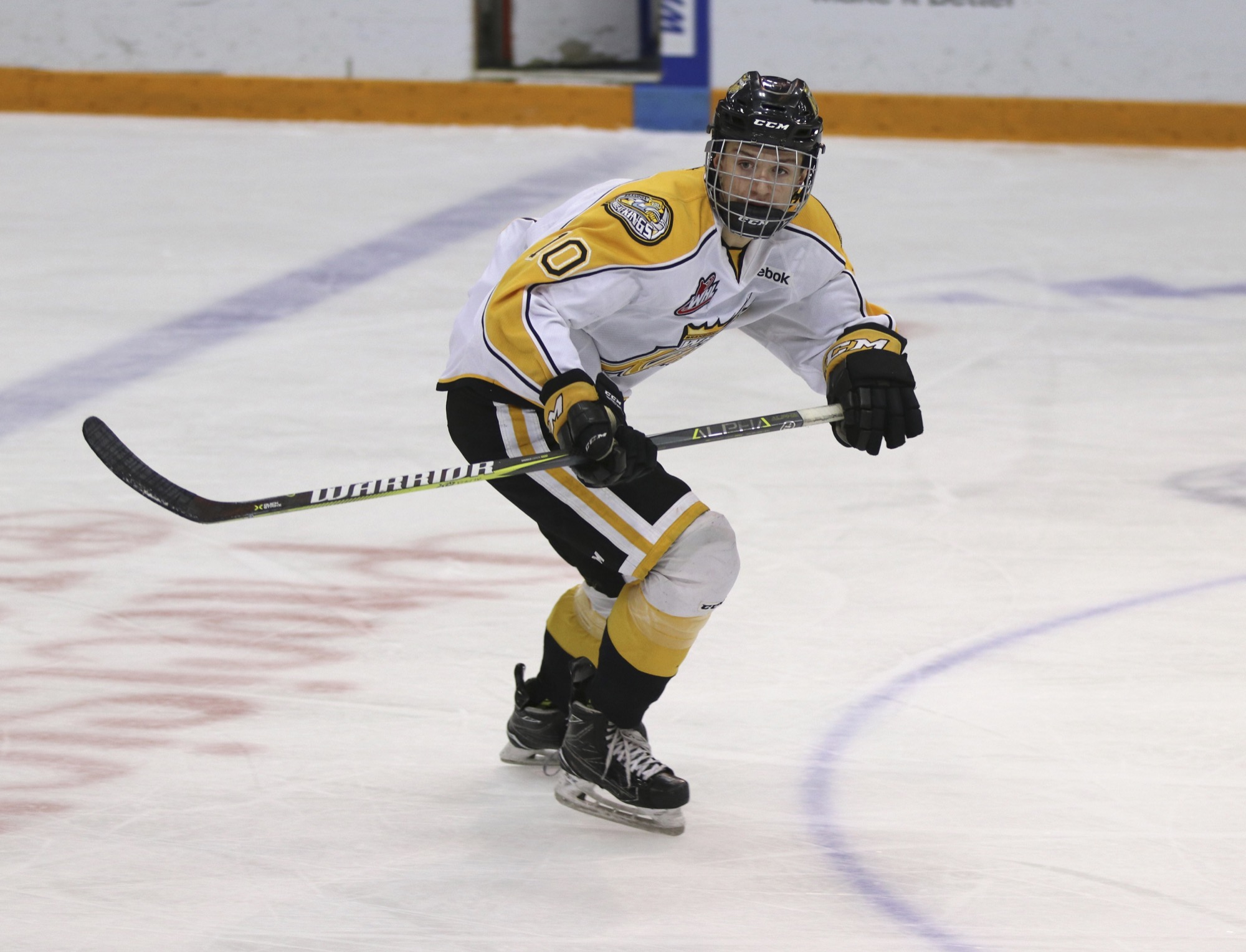