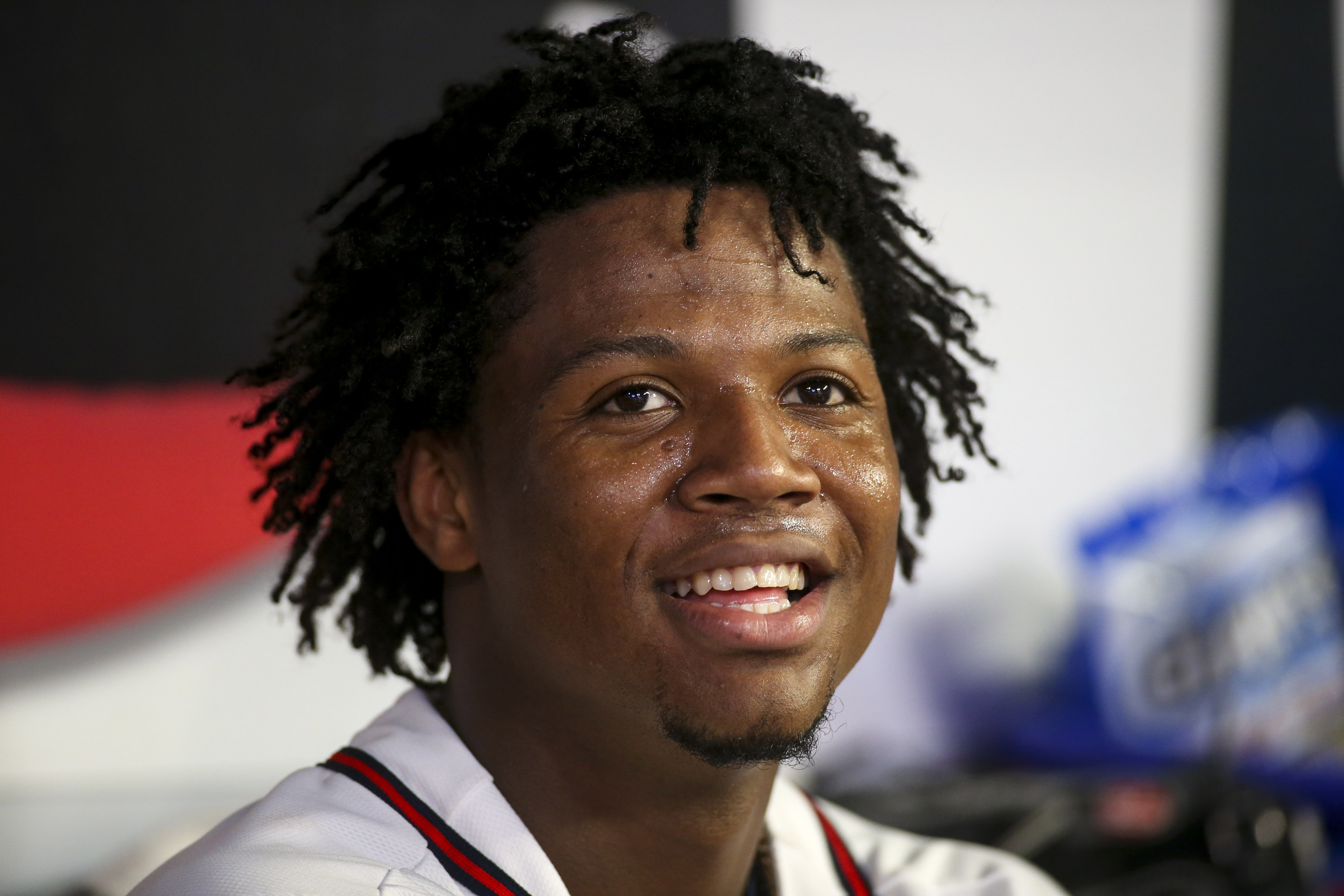 The nightmare 2021 season for the Atlanta Braves continues. On Saturday, Atlanta lost their star outfielder, Ronald Acuna Jr. of La Guaira, Venezuela, with a torn anterior cruciate ligament. As a result, Acuna Jr. will have to miss the remainder of the regular season according to Jacob Camenker of The Sporting News.

Acuna Jr. suffered the injury while playing in the outfield. He went to try and make a catch in the fifth inning on a ball hit by Marlins second baseman Jazz Chisholm and fell. As a result, Chisholm hit an inside-the-park home run, while Acuna Jr. was replaced in the game by Abraham Almonte. The Braves hung on to beat the Marlins on Saturday in south Florida by a score of 5-4.

One area where Acuna Jr. did struggle in during the season was his caught stealing totals. He had six so far in 2021, which led the National League. Still, Braves fans must have liked the fact Acuna tried to steal bases, as he had 23 attempts overall.

This is the second significant injury the Braves have had over the last month. In June, starting pitcher Mike Soroka of Calgary, Alberta tore his Achilles while walking into the Braves clubhouse on June 24 according to McClain Baxley of the Atlanta Journal-Constitution.

Expectations were high for the Braves in 2021 after reaching the National League Championship Series. However, so far in 2021, they find themselves one game below the .500 mark at 44 wins and 45 losses heading into the All-Star Break.