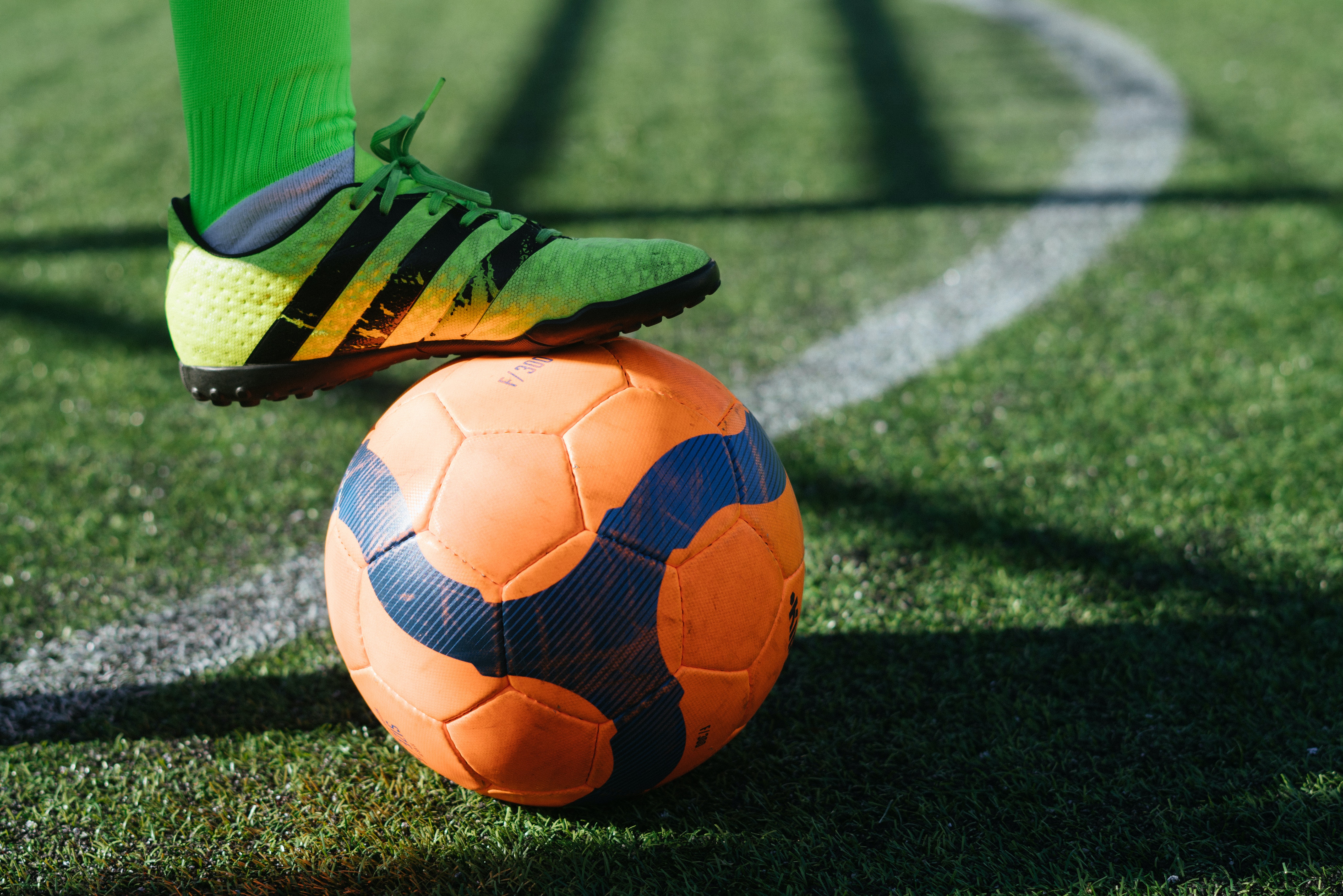 In the world of poker, it’s safe to say that there truly isn’t a shortage of great names. The excitement has spread like wildfire and now even football players are choosing to take part in tournaments. If you want to find out more about the top soccer players in the business who have a passion for poker then simply take a look below.

Ronaldo is a legendary soccer player and some say that he is one of the most successful stars ever. He also appreciates his time at the table as well. He missed out on a moment when he could have made history because he could have been crowned as a three-time Ballon d’Or winner. Instead of claiming the win, he was in the Bahamas, playing a good old game of poker. He managed to win over $40,000 and he’s also shown interest in the Battle Royale Poker Tournament, which could increase his winnings even more. 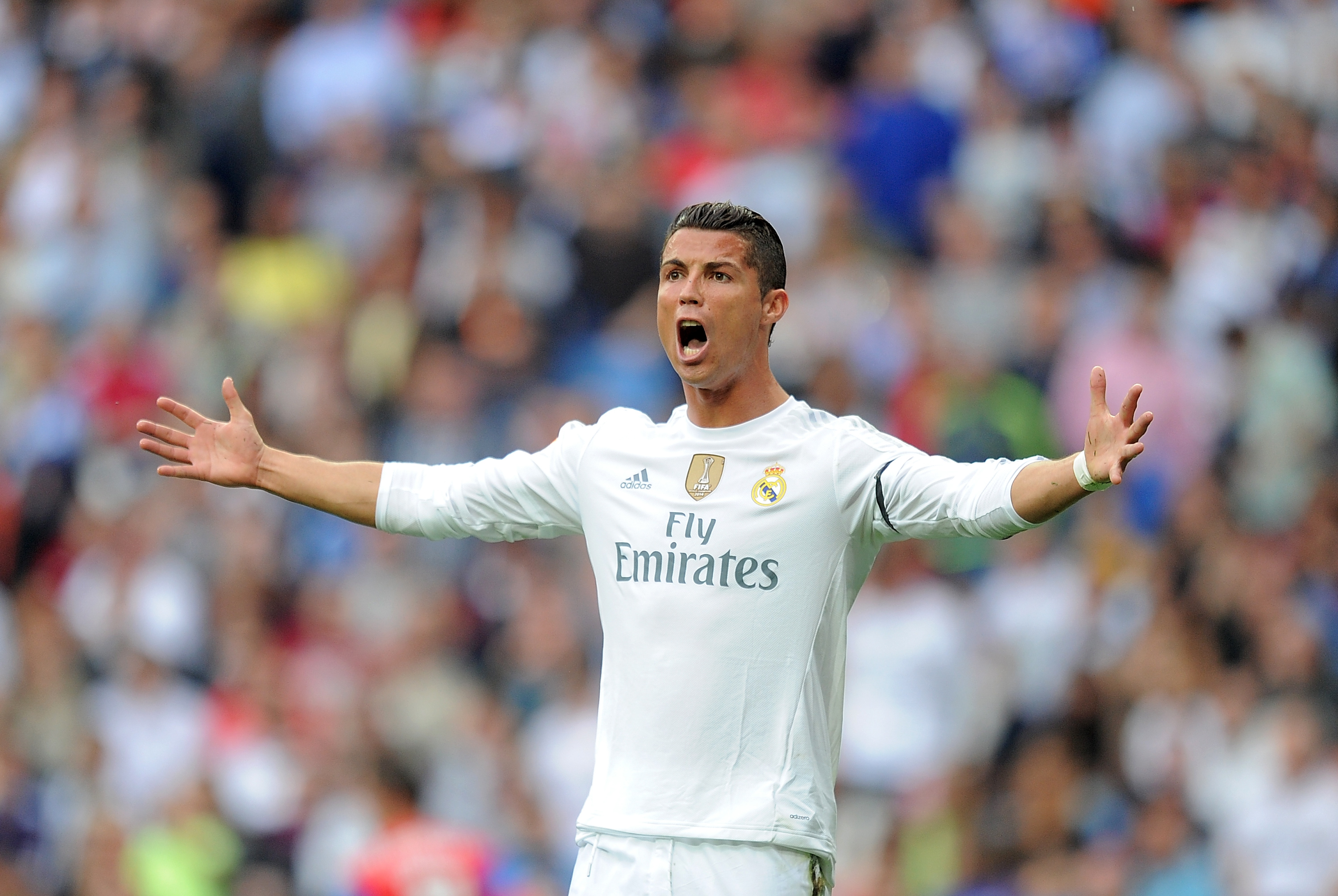 Jan Molby is a Danish playmaker. He’s also a top-class footballer too. He’s left the Anfield side as being a cult hero and he has also been able to immortalise himself as being a crucial member of the club. He’s been able to fill the gap that has been left by soccer, with poker. He has spent quite a lot of time learning how to play, and he has also chosen to enter main poker events too. He did this on a tour that was staged in Copenhagen. He’s been able to outperform the most accomplished players and he’s also won thousands through live tournaments too.

Jan Vang Sorensen has managed to bag himself two WSOP bracelets. Jan Vang Sorensen has been a professional in football for quite some time and he’s also been able to play for some of the top clubs in the country as well. This happens to include Odense. Unfortunately for him, he suffered a knee injury and this happened to end his career at the age of 30. Most goalkeepers manage to play much later in life so this was devastating to say the least.  Ironically, he has played poker with a lot of his teammates and he has also been called a seven-card stud in the past as well. He has been able to secure his very first tournament in the past and he came out with a win as well. He secured his place in 2005 again for the WSOP.

Vikash might be a midfielder and not too big on the field but when it comes to poker, he really excels. He has shown time and time again that he is able to come out on top when it comes to the world of poker and he is also such a unique personality too. This helped him to be cut out for the world of poker and on top of this, his poker career is just as interesting as his football career. He’s managed to rake in half a million dollars just through tournaments and he’s also made two very respectable cashes when it comes to poker events. This is especially the case when you look at Berlin or Deauville.

So these footballers have all managed to make very respectable careers for themselves in the world of poker and it’s safe to say that we have not seen the best of them yet. They are all going to keep on pushing to become the best they can be in the poker world, meaning there’s interesting things happening in the future.