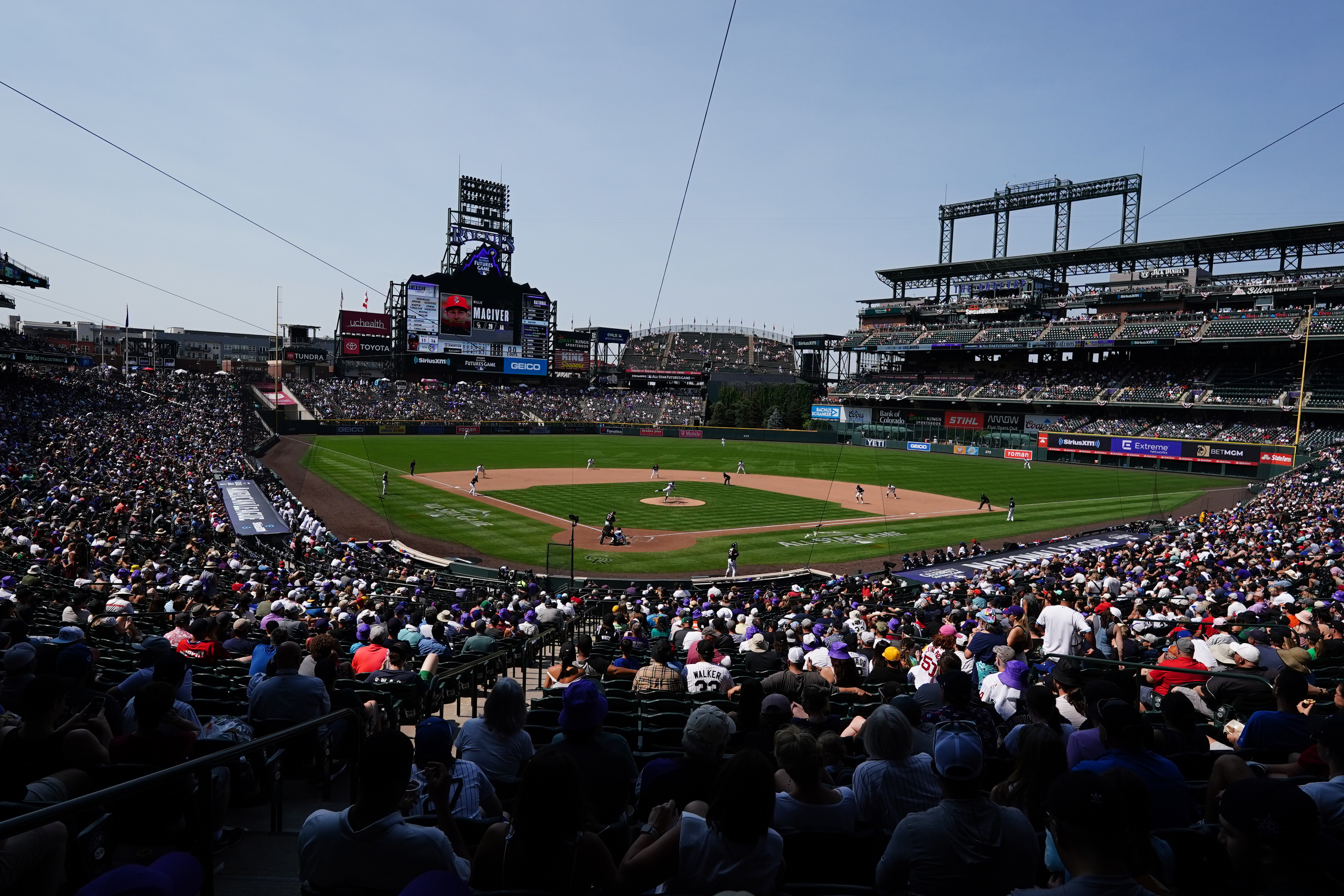 After a one-year hiatus due to COVID-19, the All-Star Game is back in Major League Baseball. The 91st edition of the Midsummer Classic will be played at Coors Field after the game was moved from the originally scheduled venue of Truist Field due to the passage of a controversial voting law in Georgia. First pitch for the contest is scheduled for 8:00 p.m. on FOX.

Right-hander Shohei Ohtani (4-1, 3.49 ERA) of the Los Angeles Angels will start for the American League on the mound. Ohtani has made headlines across baseball throughout the season due to his prowess on the mound and at the plate, making him the marquee attraction of the All-Star Game. Right-hander Max Scherzer (7-4, 2.66 ERA) of the Washington Nationals will start for the National League. NL Manager Dave Roberts said the choice was made in deference to Nationals’ manager Davey Martinez, who missed out on his chance to manage an All-Star Game last year when the event was canceled due to the pandemic.

The AL and NL lineups are stacked 👀 pic.twitter.com/qxNpeiKd5d