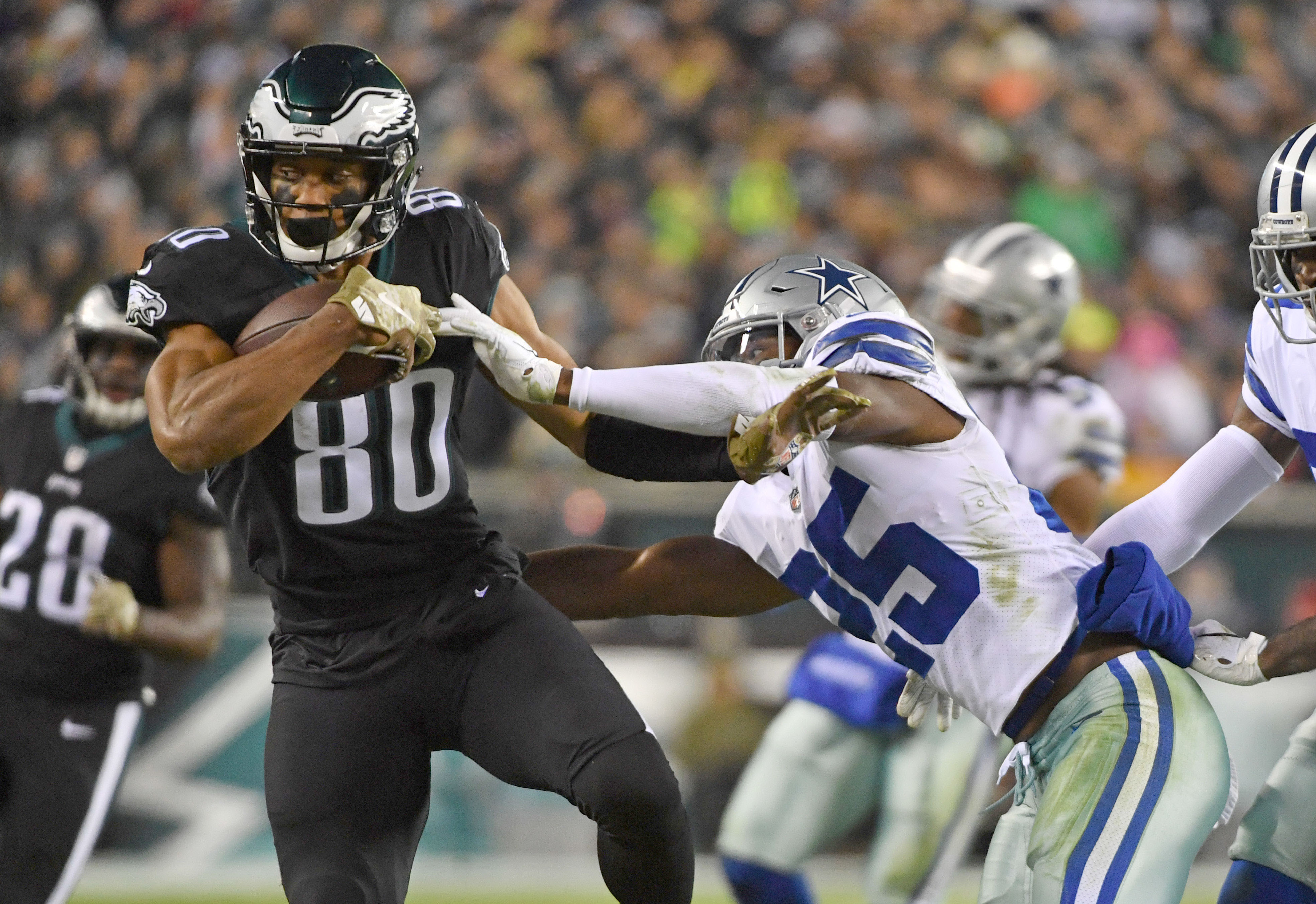 Last month, Matthews told ESPN.com’s Turron Davenport that he put on 30 pounds and looking to play tight end in the NFL. The former second-round pick has struggled to play consistent snaps since his first three seasons in the NFL with the Eagles.

The 28-year-old Matthews worked out at Tight End U with George Kittle from the San Francisco 49ers and Robert Tonyan of the Green Bay Packers. The 6-foot-3 receiver soon-to-be-tight end played a couple of games with the Niners in 2020 but only recorded14 offensive snaps.

If Matthews’ workout goes well this weekend, he would be the second former wideout to make the jump to tight end this offseason. Former Panthers WR Kelvin Benjamin switched to tight end and was signed by the New York Giants in May.