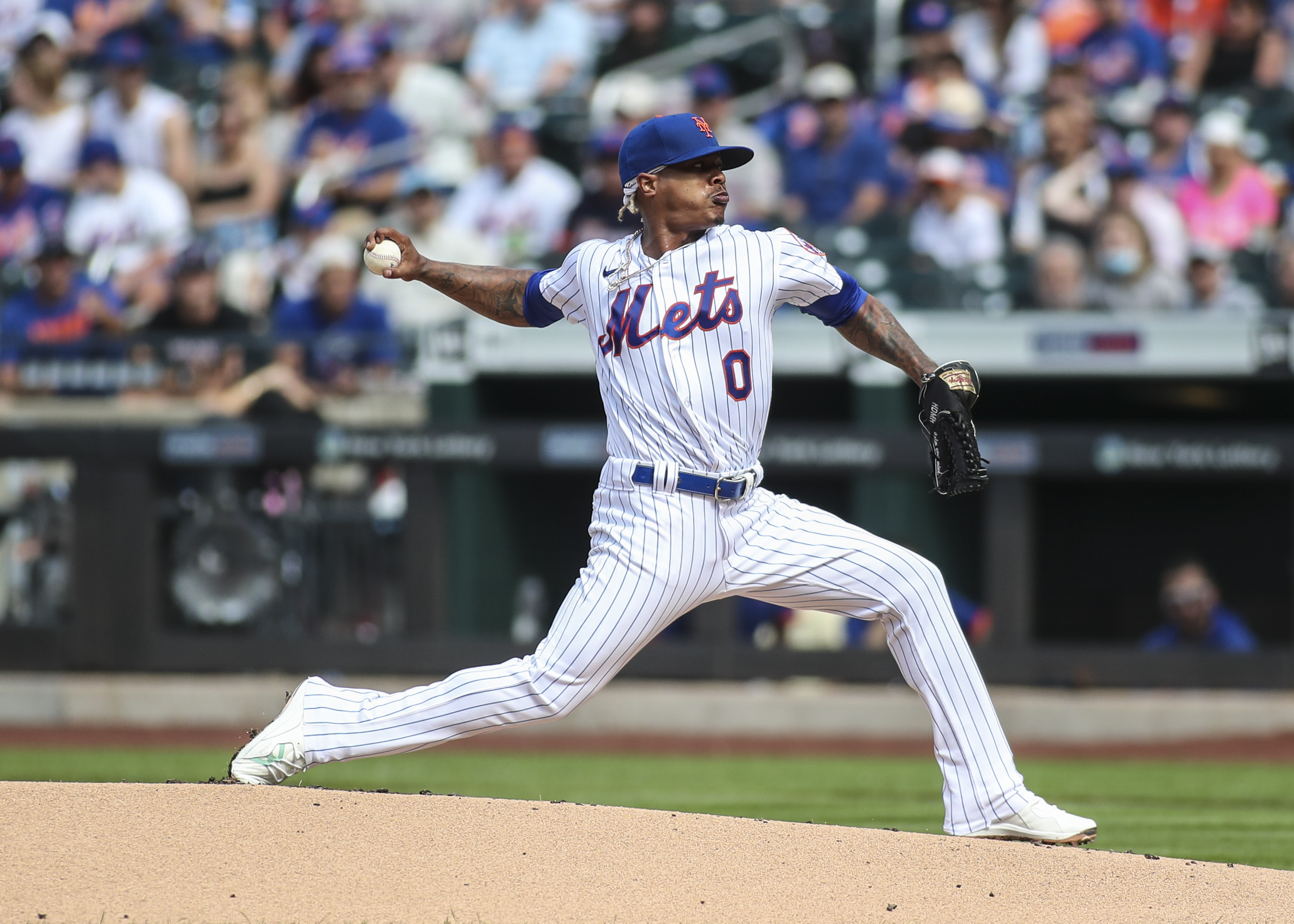 With the All-Star Break behind them, the New York Mets are planning ahead for the second half of the season. The Mets begin the second half in Pittsburgh against the Pirates, the same team they split four games against at Citi Field last weekend. The one question remaining ahead of the series is what their pitching plans will be but Mike Puma of the New York Post has a report with the team’s preliminary plans.

Mets plan to start Marcus Stroman for the second-half opener on Friday. As for Jacob deGrom, they want to see how he feels returning before committing to a day, but it sounds like they are looking at Sunday. Walker possibly Saturday, depending on recovery from last night.

The easy part here is that Marcus Stroman will start on Friday night at PNC Park. Stroman last pitched in Game 1 of the Mets’ doubleheader on Saturday, allowing three runs in five innings to suffer a loss, and would be a week removed from his last start. The second game would appear likely to go with Taijuan Walker, who worked an inning in the All-Star Game last night, as long as he recovers well from the outing. Walker’s last start came on July 9, when he allowed two runs in five innings against the Pirates.

The third game will likely go to Jacob deGrom, who has gotten extended rest after opting not to pitch in the All-Star Game on Tuesday. deGrom’s last start came on July 7 when he allowed two runs in seven innings against the Milwaukee Brewers. The Mets had initially planned for deGrom to pitch twice prior to the All-Star Break but a rainout on July 6 scuttled those plans.

Assuming this plan holds that will leave Tylor Megill, the fifth starter’s spot, and Stroman to pitch in Cincinnati next week. That fifth spot could go to Jerad Eickhoff, who is on the roster, or possibly Carlos Carrasco, who is set to go out on a rehab assignment this week. The Mets have hinted that Carrasco could need just 1-2 minor league appearances before continuing to stretch out at the big league level, possibly piggybacked by another multi-inning pitcher.

Lining up the rotation this way ensures that all three of the Mets’ top starters are lined up to pitch in a critical five-game series against the Atlanta Braves at the end of the month. Those games are more important than either series with Pittsburgh or Cincinnati so this is a wise alignment for the team to adopt.