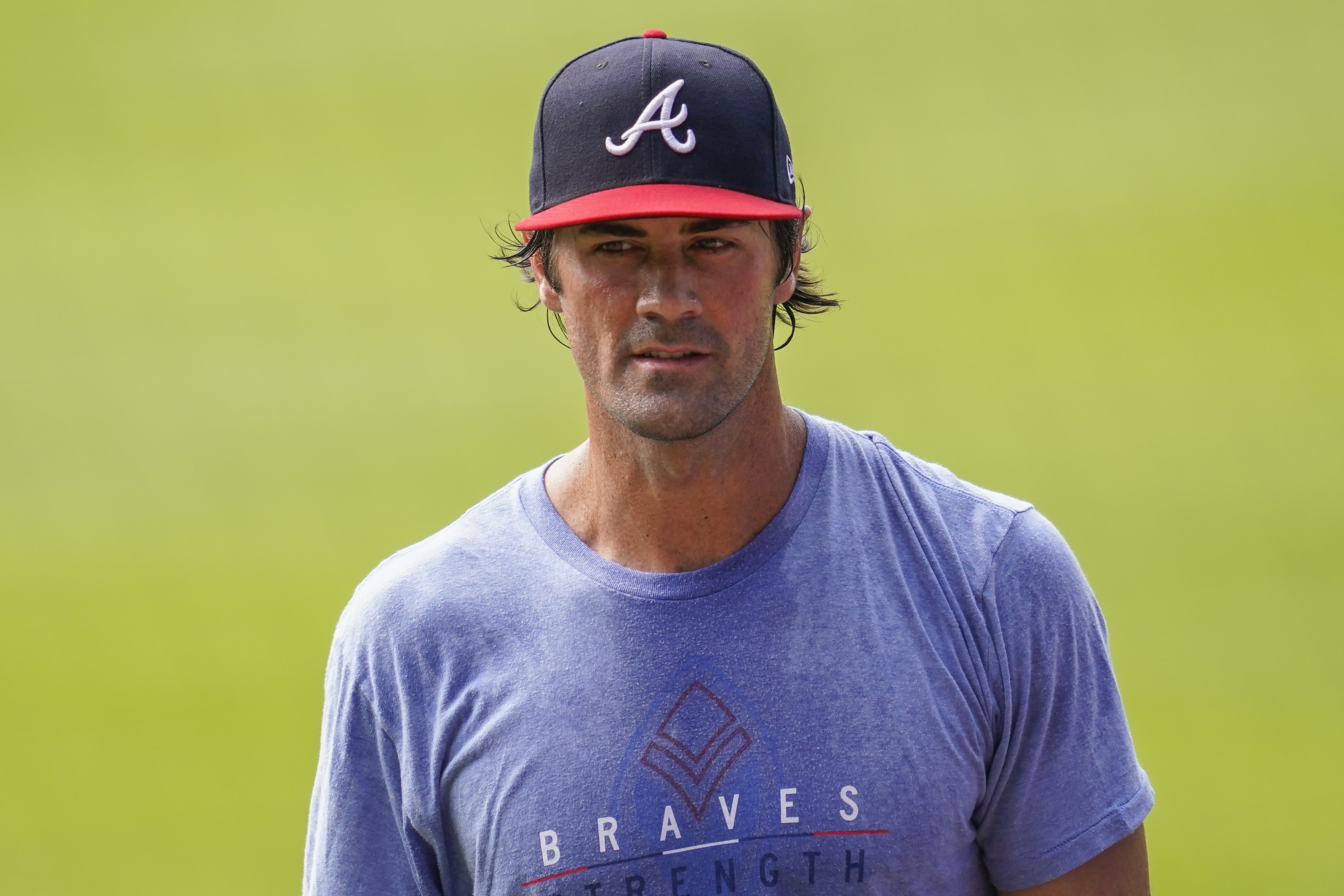 Jon Heyman of MLB Network reported Tuesday afternoon that the Philadelphia Phillies will have scouts in attendance for Cole Hamels’ showcase Friday. The showcase will take place at 1 p.m. ET in Texas.

The Phillies will be among the gaggle of teams that will see what the free-agent pitcher has left in the tank. The southpaw has yet to sign with a team this season after pitching in one game last season for the Atlanta Braves.

In his only appearance last season, the 37-year-old allowed three earned runs and had two strikeouts before exiting after 3.1 IP with a shoulder injury. Hamels signed a one-year, $18 million deal with the Braves last offseason but dealt with injuries that kept him out until September.

Therefore, the last time we saw Hamels pitch a full season in the majors was in 2018. The former 2008 World Series MVP started out the year with the Texas Rangers and then traded to the Chicago Cubs. He had a 9-12 record, 3.78 ERA, along with 188 strikeouts in 190.2 IP.

If Hamels can turn back to his 2018 self or what he did in 2019 with Cubs, he could help a contending team down the stretch.

As for the Phillies, could they use an older Hamels at the back of their starting rotation? Sure, especially since it’s tough to know what type of outing you’ll get from Vince Velasquez.

However, at this stage of his career, is he better than Velasquez or Matt Moore? That’s a question only he and the Phillies’ front office can answer.