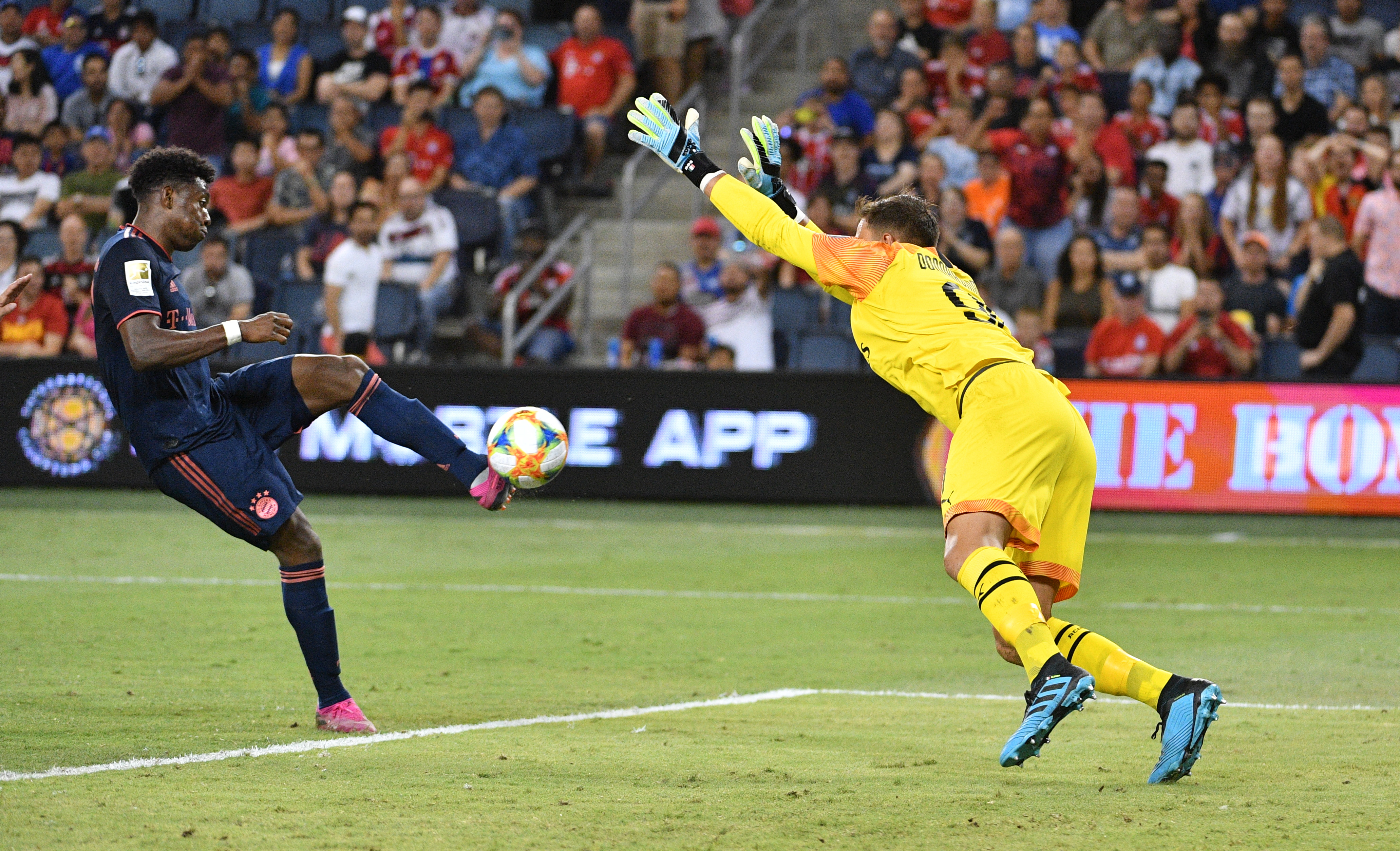 Donnarumma made soccer headlines this past weekend when he was instrumental in Italy winning their second Euro title of all-time, in a 2-1 Italy win over England. Italy’s only other Euro title came in 1968 when they beat Yugoslavia 2-0.

On Sunday from Wembley Stadium in London, Donnarumma gave up the earliest goal in European Championship Final history when he was beaten by English defender Luke Shaw, who scored in the second minute. However, thereafter, Donnarumma was steady throughout regulation, the period of extra time, and the extra time of extra time. He saw his teammate Leonardo Bonucci tie the game at one goal apiece in the 67th minute, and then was better than English goalkeeper Jordan Pickford on penalty kicks. Donnarumma made key saves off of Jadon Sancho and Bukayo Saka. The fact that England did not go with their top midfielder Raheem Sterling in the penalty kicks portion of the game will be questioned for decades to come.

Donnarumma is now playing professionally in France after playing the last seven years at the professional level for AC Milan. While with Milan, he won the Supercoppa Italiana in 2016.