Who could the New York Mets target at the trade deadline? 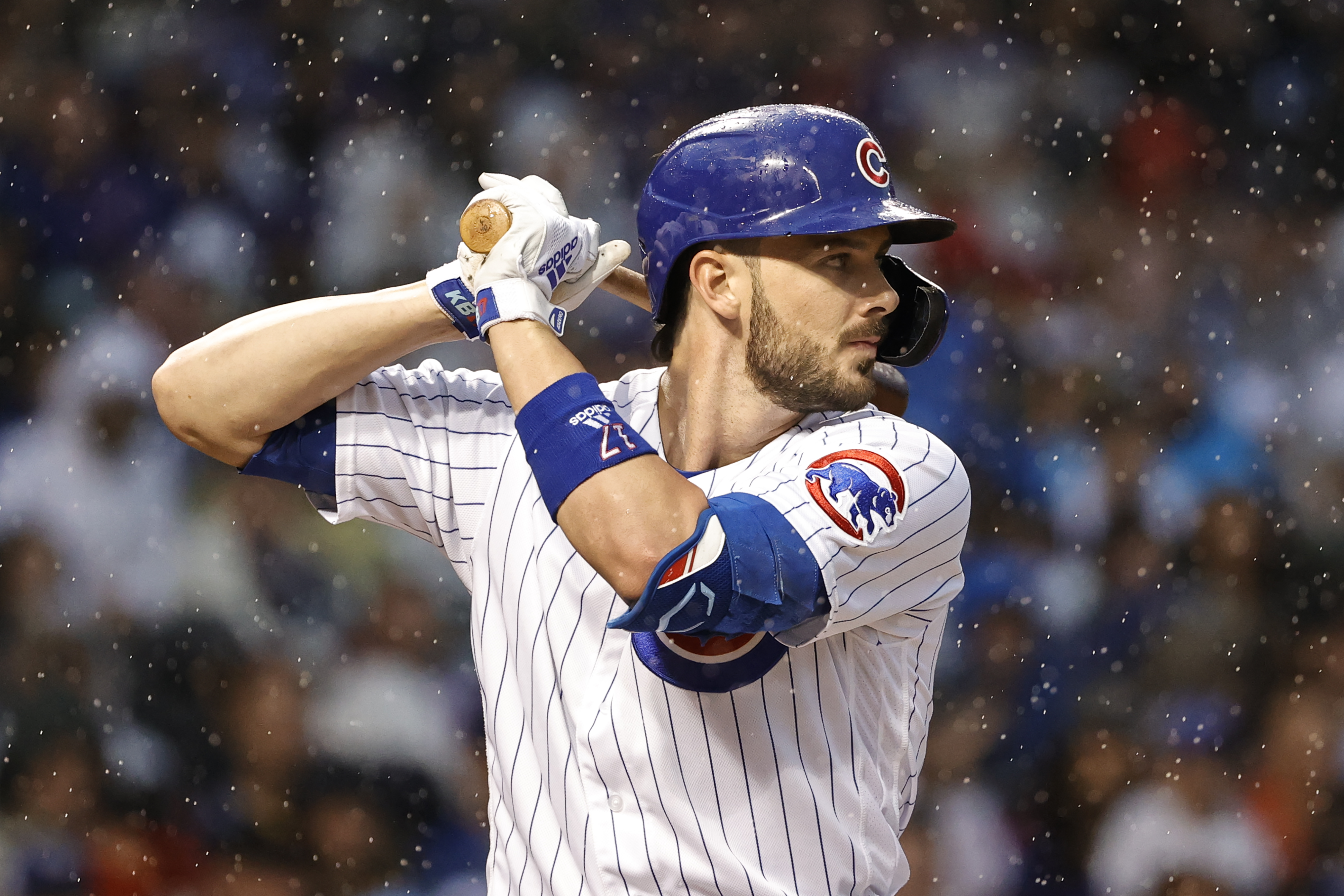 Who could the New York Mets target at the trade deadline?

With the All-Star Game in the rear-view mirror, the next biggest thing on the minds of New York Mets fans is the July 30 trade deadline. The Mets have done well to put themselves in first place in the National League East but they still have a ton of work to do to not only lock up the division but also make themselves a serious World Series contender. Let’s take a look at some potential targets the Mets could pursue in three key areas of need.

The biggest offensive need that the Mets have is at third base, where they have been piecemealing the position together since J.D. Davis went down with a hand injury in early May that knocked him out for two and a half months. Jonathan Villar, Luis Guillorme and Jose Peraza have all taken turns at the hot corner and Davis is due to rejoin the team tomorrow but the Mets haven’t committed to giving him his job back on a regular basis.

The Mets’ lineup as a whole is prone to difficulties against left-handed pitching so a big right-handed hitting third baseman would solve that problem and offer some needed depth to the order. The big target would be Chicago Cubs’ third baseman Kris Bryant, who has been linked to the Mets in rumors since the offseason. Bryant is having a monster year, batting .271 with 16 home runs and 46 RBI’s, and the Cubs have recently scouted the Mets’ Low-A affiliate in St. Lucie according to The Athletic’s Ken Rosenthal, making this a potential match to watch.

The other big bopper linked to the Mets at third is Josh Donaldson, who is under contract for another two years at $21 million per season with a 2024 club option worth $16 million with an $8 million buyout. Donaldson has been decent for the struggling Minnesota Twins, hitting .249 with 13 homers and 35 RBI’s, but he is a winning player who would likely be re-energized by a move into a pennant race.

The other big focus for the Mets at the deadline is starting pitching since their depth has been hammered by injuries. Joey Lucchesi is gone for the season with Tommy John surgery while David Peterson is on the shelf for another couple of weeks with an oblique injury, leaving the current back of the rotation as rookie Tylor Megill and a string of question marks.

The return of Carlos Carrasco by the end of the month could help but the Mets would still benefit from insurance there. The big fish on the market is Washington Nationals’ ace Max Scherzer, who likely won’t be dealt if the Nationals stay in the hunt for the division. Washington also likely won’t trade Scherzer to the Mets so that is a pipe dream at best.

The intriguing play for the Mets would be to see if they can swing a package deal with the Twins to land both Donaldson and Jose Berrios, who could be available since he is only under team control through 2022. Berrios has done well for the Twins this year, going 7-3 with a 3.48 ERA in 18 starts, and could still have some upside ahead of him at just 27 years old. This move could not only fortify the Mets’ rotation for this year but in 2022 as well when both Marcus Stroman and Syndergaard are slated to be free agents.

Acquiring Berrios will be pricey since he has an extra year of control so landing him in a package with Donaldson could lessen the prospect cost of a trade by helping the Twins out financially. The Mets also benefitted from having Kumar Rocker fall to them in the draft, giving them another pitching prospect to dangle someone like J.T. Ginn or Junior Santos in a deal for Berrios.

One name the Mets can likely cross off of their list is German Marquez, who has a great contract for the Rockies and would cost a ton, but they can make a play for his teammate Jon Gray. A pending free agent, Gray should significantly benefit from getting out of Coors Field and pitching in Citi Field. The other significant name on the rental market is Kyle Gibson, who is pitching to a 2.29 ERA in 17 starts for the Texas Rangers. Gibson doesn’t offer as much upside as Gray or Berrios but he is a dependable innings-eater that could help a Mets team that has had to push its bullpen hard in the past few weeks.

There is never such a thing as a bad bullpen trade and the Mets should definitely look to improve this unit as well. The loss of Robert Gsellman to a torn lat has damaged the unit’s depth and Miguel Castro’s recent struggles have increased the need for a quality set-up option to go with Aaron Loup, Trevor May and Seth Lugo as the bridges to Edwin Diaz.

The Mets don’t need a closer, which should take them out of the market for Craig Kimbrel, but they could make a push for fellow Cub Andrew Chafin. The talented lefty has pitched to a 1.42 ERA for the Cubs and could give the Mets a second lefty out of the bullpen to go with Loup.

Another southpaw who could help the Mets out immensely is Taylor Rogers, who the Twins could be looking to shop. Rogers has closing experience and is under team control through 2022, making this a good value if the Mets and Twins can agree on prospect cost.

The Mets could also continue fortifying the right-handed side of their bullpen by looking to add guys like Texas’ Ian Kennedy, Seattle’s Kendall Graveman or Detroit’s Michael Fulmer. All of these options would add another set-up option to the mix to take some of the burden off of the current relievers.