The Curse Of Billy McKinney 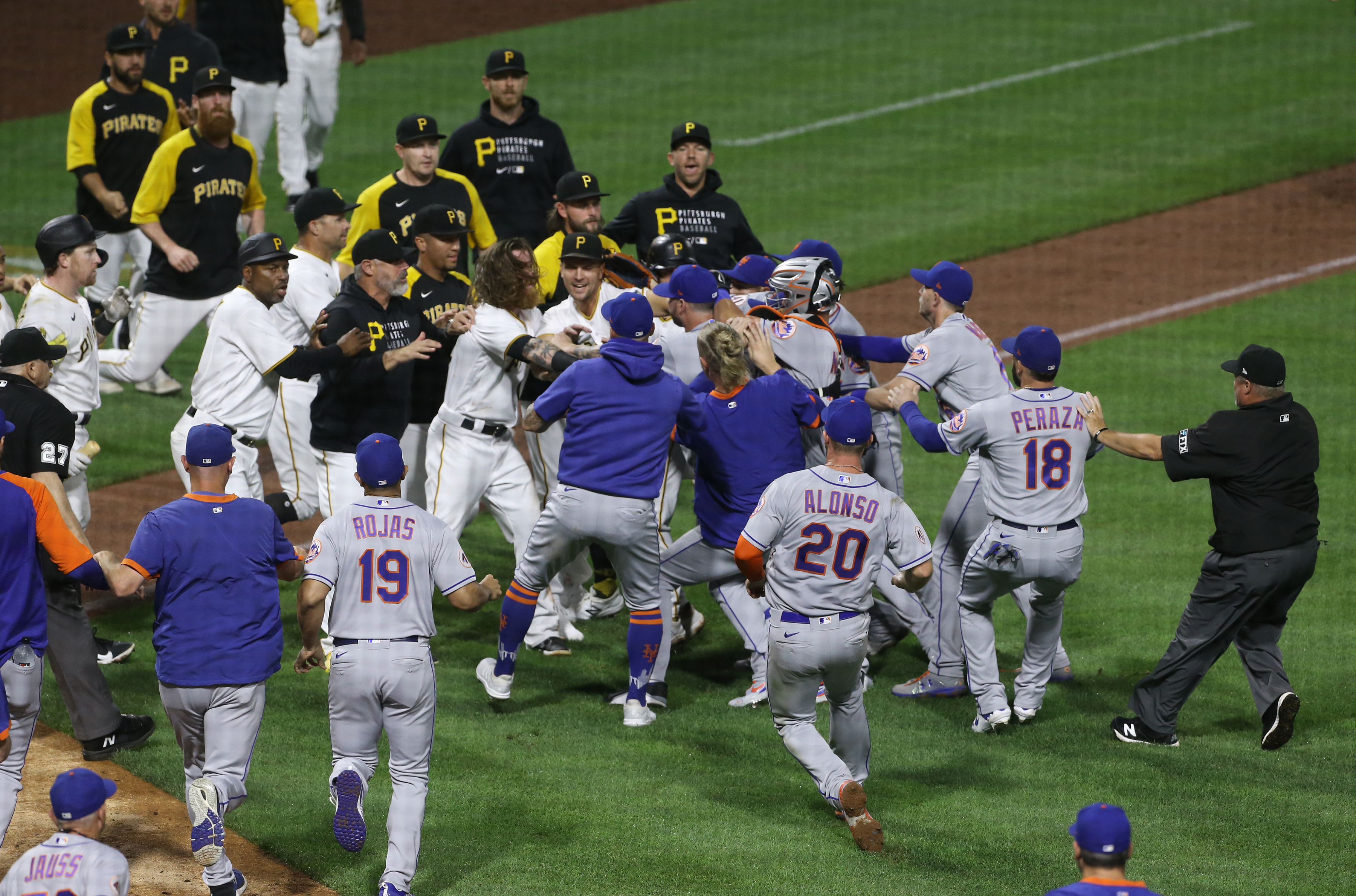 The Curse Of Billy McKinney

Friday night’s game was some bullshit.

Oh, you want me to expound? Gladly. The first thing you should know is that Francisco Lindor left the game after a swing in the top of the 5th. As he was grounding out to second base, he winced, reached at his side, and never ran to first.

That’s code for “oblique”. And obliques are tricky. We shouldn’t see Lindor for a while no matter what, and we might not have a choice.

The second thing you should know is that Marcus Stroman, after a very pedestrian five innings of work, got into a fight.

"Nobody is fucking talking shit to you!" -Marcus Stroman

When a team wins a Super Bowl with a certain playbook, everybody steals it. John Nogowski obviously took the page from the Josh Rojas playbook that contains the “getting under Marcus Stroman’s skin” play. Stroman got animated with himself, Nogowski yelled at him, Stroman then said “nobody is talking to you” and then it was on. So many weird things about that, not the least of which is that when both players moved towards each other, they made sure that they moved towards McCann. Sure, McCann was trying to break them up, but I don’t think they had to. They both gravitated towards him as if they wanted to create the illusion of a fight, but not really fight.

But at least only one of them was backing up afterwards. And it wasn’t Stroman.

The third thing you should know is that the Mets were absolutely abysmal tonight. I know that the Mets haven’t hit with runners in scoring position all year, But tonight was a brick and mortar Stranded Runners Museum built on the intersection of Comedy and Fury. They’ve been bad against good pitchers. They’ve been bad against bad pitchers having good games. But on Friday they were bad against a starter who had absolutely nothing. He had no concept of the strike zone, and his off speed stuff was as lazy as Mary. But the Mets did nothing with him.

In the 3rd, Chad Kuhl walked Stroman, which is a mortal sin. Then he walked Brandon Nimmo. His pitches weren’t close. There is no way the Mets should have let him wriggle out of this. But Lindor grounded into a 4-6-3 double play, and then Dom Smith struck out on three pitches, the last one being a flail at a pitch that was nowhere close. In the 4th, Kuhl walked Pete Alonso and Jeff McNeil reached on an error. Michael Conforto got a pitch he should have hit to the Susquehanna. Instead, he flied harmlessly to right. Jonathan Villar topped a garbage slider to short to score Alonso, and then McCann grounded out to short to end that threat. 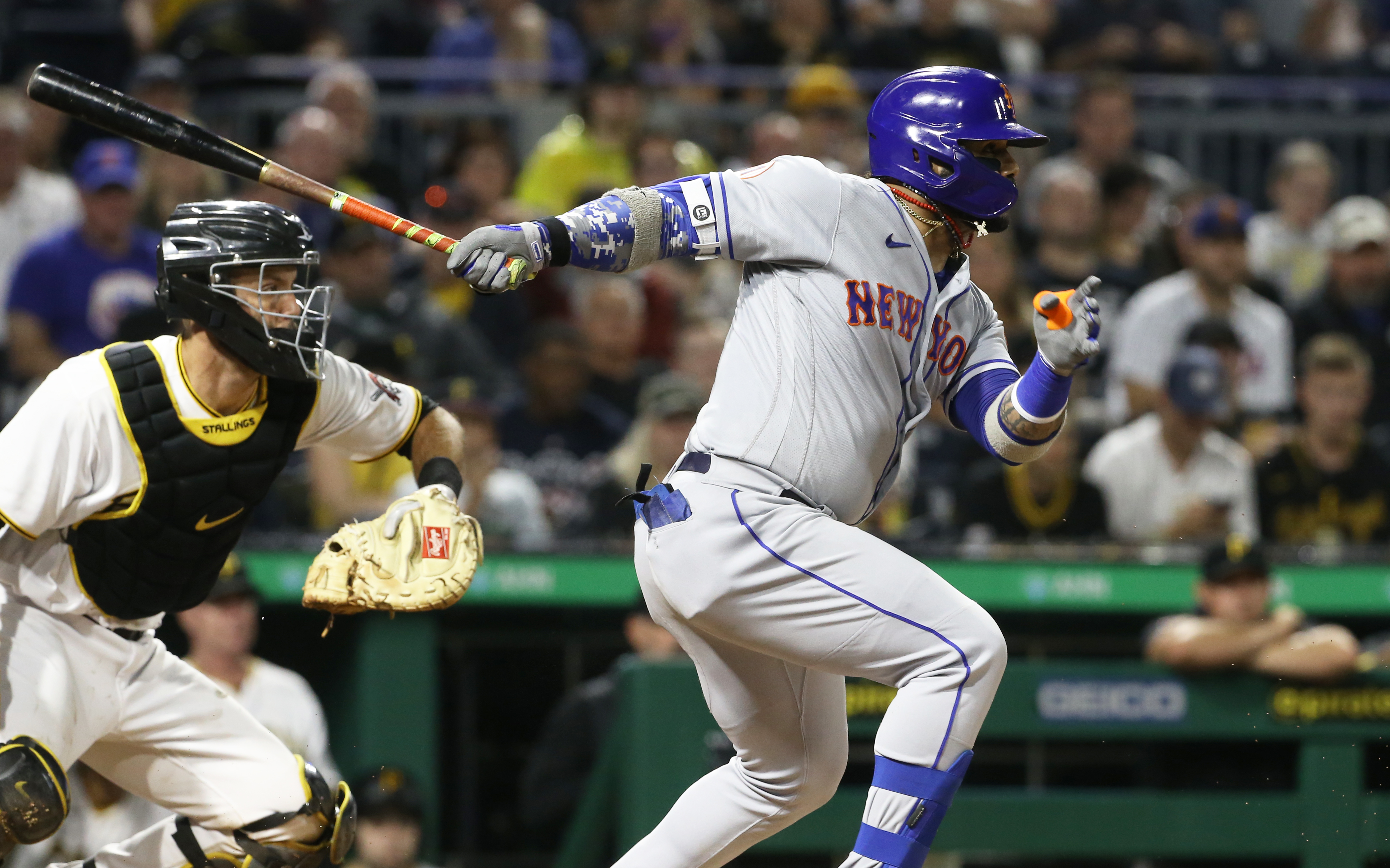 In the 6th after Stroman and Nogowski argued over Ginger or Mary Ann, Alonso led off with a double off of former friend Chasen Shreve, and McNeil was robbed by Bryan Reynolds in center. Conforto then came back from 0-2 to work out a walk, and after I spent the first half of the season being an optimist through thick and thin, I was starting to wonder how the Mets were going to screw this up. I got my answer in the form of Jonathan Villar swinging at a 3-2 pitch at his shoulders for the second out against Shreve, and McCann popping up the first pitch from righty Chris Stratton to end it. At this point, I’m not sure the Mets could have hit Dorothy Stratten.

From there, it was acedemic. Drew Smith came in and gave up a home run which Wilmer Difo hit to Duquesne, and Jeurys Familia gave up a home run to Bryan Reynolds in the 7th which might have overshot the short runway at the Key West airport. Then in the 9th, the Mets got a runner on first but couldn’t muster any more than that to seal a brutal, brutal loss to the Pirates.

Considering the lack of hitting against a pitcher who had nothing tonight, and three hits for the entire game, I could easily proclaim this the worst loss of the year. Add in the injury to Lindor and the Josh Rojas inspired fight, this might be the start of the Curse of Billy McKinney, who was DFA’d before the game to make room for J.D. Davis (which, for the record if they lose him, I think was a mistake … hence my attachment of that roster move to an easily digestible curse involving Friday’s horrible game) But in any case, the Mets had better figure something out, whether it be biting the bullet and playing J.D. Davis more (which they’re probably going to have to do with Guillorme possibly being the everyday shortstop for a while), or making a trade to change the chemical balance in this lineup. There’s no reason that the Mets can’t take advantage of the financial issues that other teams have to make some sort of deal without compromising the brightest of their future. But something, eventually, has to be done to jump start this offense. The Mets can’t count on the rest of the division being horrible for three more months.