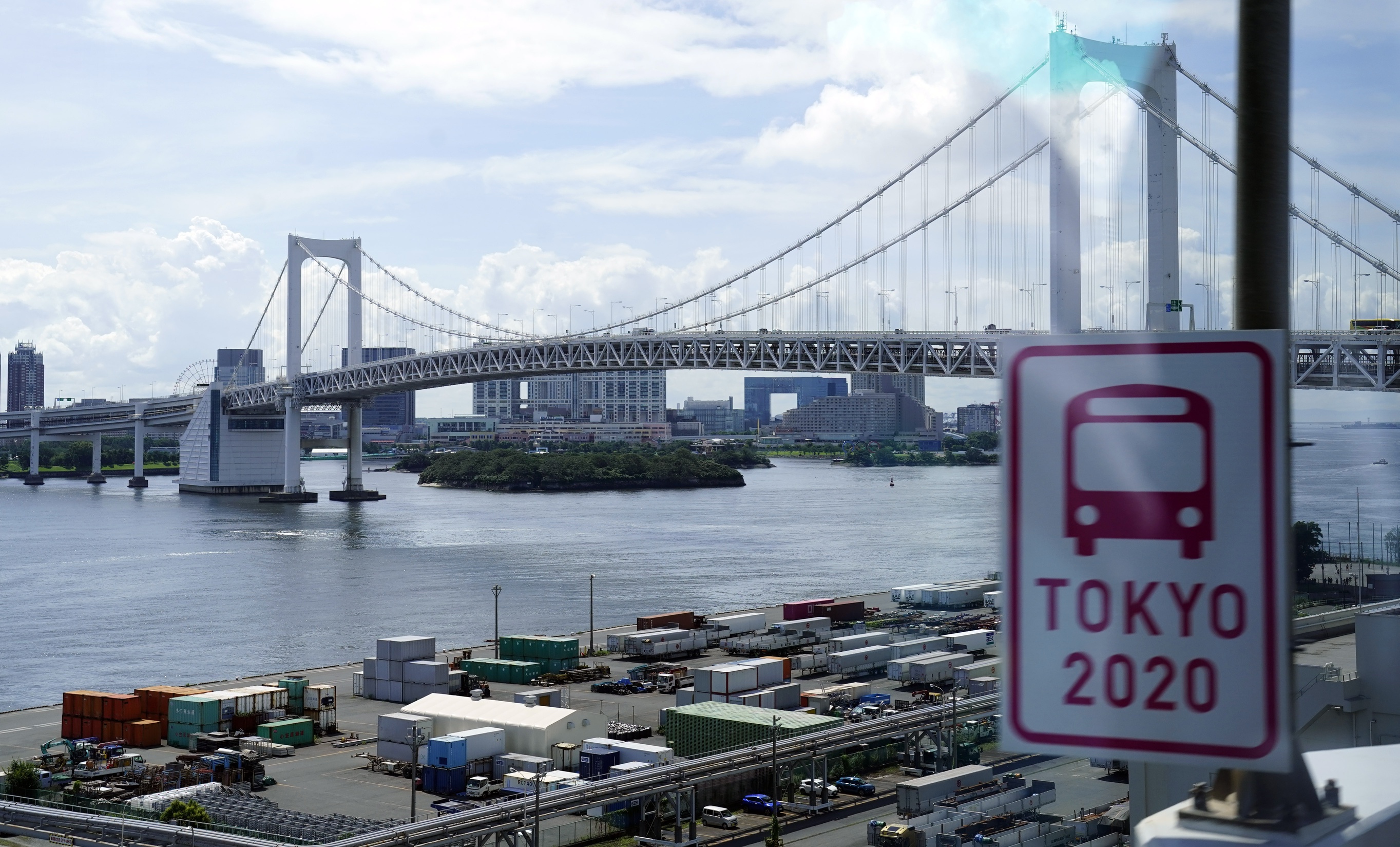 On occasional mornings, we compile the links of the day and dump them here… highlighting the big story line. Because there’s nothing quite as satisfying as a good morning dump.

USA Basketball won’t get a chance for revenge against Australia during the exhibition season after all. USA Basketball announced late Thursday that its 3:30 p.m. Friday exhibition game against the Boomers has been canceled “out of an abundance of caution” because of health and safety protocol issues.

The troubles started after Bradley Beal was put on the protocols Wednesday; USA Basketball announced Thursday that Beal was ruled out for the Tokyo Olympics. Jerami Grant was also put into health and safety protocols Thursday, but USA coach Gregg Popovich appeared optimistic the forward will return.

I like the phrase that Team USA used: “an abundance of caution.”

Dude. “An abundance of caution” would mean something like not actually having the Olympics, not this business of closing the barn door after the horse got out.

But anyway, Beal’s out. And frankly, I’m glad. At least the part of me that gets easily annoyed. Because that part of me is pretty tired of the ‘superfriends’ narrative in professional basketball.

Like the way that NBA stars have been angling for chintzy NBA touch fouls in international play, the “Let’s Get Together” storylines reveal the league as being basically populated by overgrown kids

Now I’m not saying that I’m opposed to player ’empowerment’ in the sense that I want a return to the good ol’ days when the team that drafted you controlled you until you were no longer useful to them, and then they dumped you unceremoniously.

I’m saying that holding a team hostage is the very opposite of player ’empowerment’ because it essentially consists of power robbed from other players. Sure, James Harden is ’empowered’, but at what cost? The NBA’s ownership-friendly cap, trade and free agency rules are unchanged, which means that if Harden wants off the Rockets, all the rest of the players on the Rockets are going to suffer.

So the idea that Tatum and Beal would get to spend—would almost be encouraged to spend—the next two months hatching a way to wreck at least one of their teams in order to join forces irked me, and I’m glad it’s over before it got started.

Meanwhile, over at the Athletic, Jay King has an interesting observation about Giannis’ play late in game 4:

The Celtics should show Tatum and Jaylen Brown the tape of Giannis Antetokounmpo’s fourth quarter in Game 4. His block will be remembered forever, but I won’t forget his passing down the stretch either. No matter how many times his teammates fell short, Antetokounmpo continued to trust them. He delivered passes early, as soon as the help came. He didn’t need to show off incredible court vision because he simply made the right read over and over again.

By my count, Antetokounmpo directly set up four open 3-point attempts for his teammates in the fourth quarter, plus another two that eventually resulted from his passes out of double teams. Milwaukee missed the first five of those six shots, but that didn’t stop Antetokounmpo from sticking with his teammates.

One of the shortcomings that Tatum and Brown have both been prone to is the mindset that they have to do it all, especially late in games.

The defense doesn’t know the outcome of the shot ahead of time.

If you pass out of tight coverage, and your teammate misses, the absolutely wrong conclusion to draw is, ‘well, I would’ve made my shot.’ When you do this, you’re doing the defense’s work for them. In the first place, it’s not a given that you would’ve made a shot–or drawn a foul–in tight coverage.

But the second reason is even more important:

But if you persistently refuse to pass out of tight coverage, you are essentially giving up your single greatest weapon as an offensive player: unpredictability.

The problem with Tatum and Brown playing iso ball is not, strictly speaking, that they are bad at it. It’s that once they start it becomes a predictable part of their play. So predictable that opposing teams can commit to defending that option to the exclusion of all others.

If you pass and the player you pass to misses, that can be frustrating. And it can be even more frustrating if it happens multiple times. But the thing is, games, seasons and playoff series are all very long affairs. Long enough that short runs of bad shooting are going to even out over time. If your guy is a 40% shooter, that means that if he makes two in a row, he’s due to miss three in a row. And that’s going to happen to a good three point shooter.

So yeah, Tatum and Brown need to learn the fundamental interconnectedness between trusting their teammates and being able to take advantage of a defense.