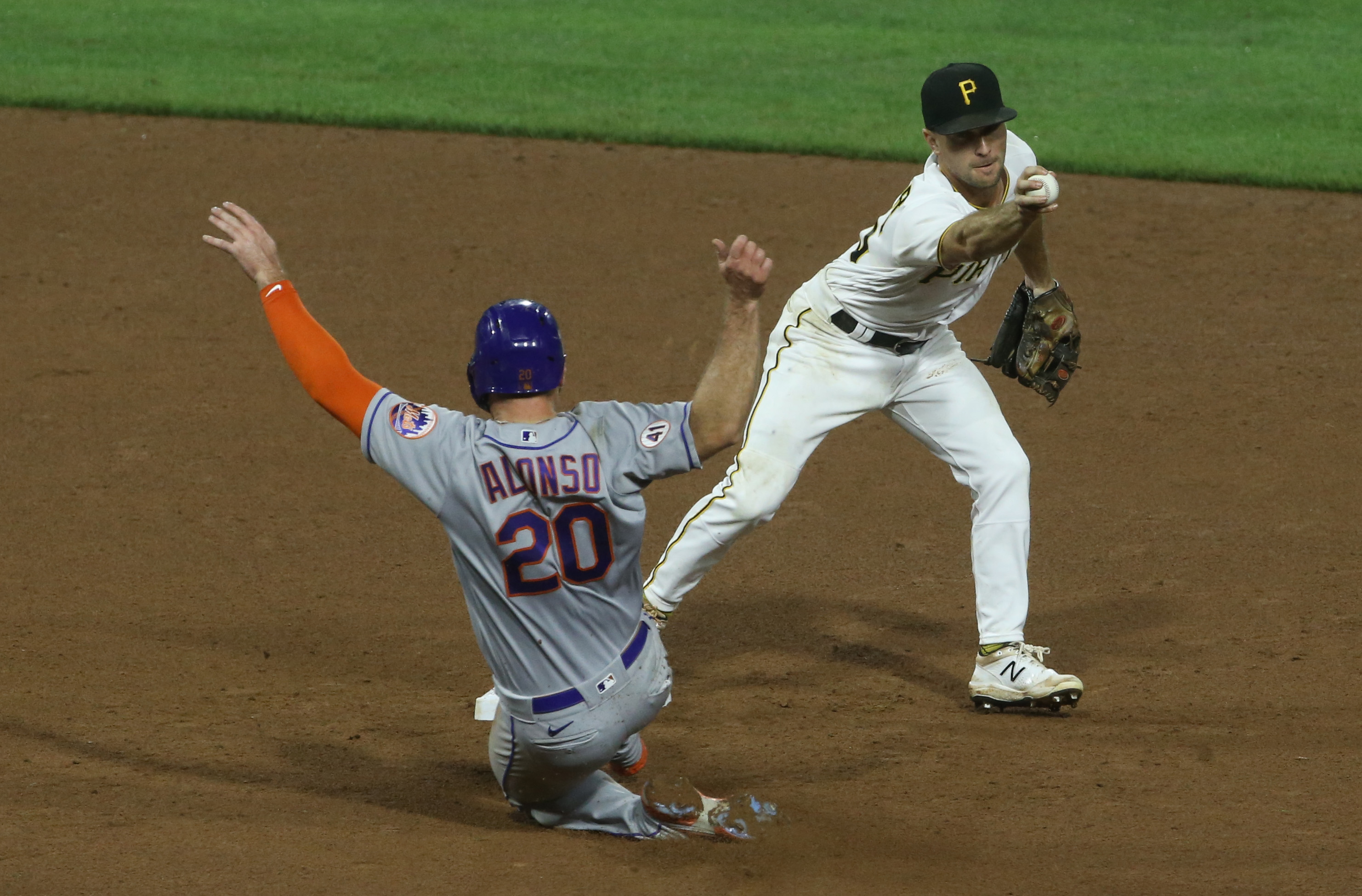 The New York Mets (47-41) didn’t return from the All-Star Break with much success last night. The offense went 0-12 with runners in scoring position and left nine men on base in a 4-1 loss to the Pittsburgh Pirates (35-56) as the Mets also lost Francisco Lindor to an oblique injury. The good news is that it was just one game and the Mets can get back in the win column as they continue their series with the Pirates tonight. First pitch is scheduled for 7:05 p.m. at PNC Park.

Right-hander Tylor Megill (0-0, 3.50 ERA) is set to take the mound for the Mets tonight. Megill’s last start came against the Pirates last Saturday as he gave up one run in 3.2 innings of work in a game the Mets went on to win 4-2. Pittsburgh will counter with righty Wil Crowe (1-5, 6.05 ERA). Crowe’s last start came on July 7 as he gave up two runs in 4.2 innings of work against the Atlanta Braves but was not a factor in the decision. The Pirates ended up losing that game 14-3 as their bullpen imploded.