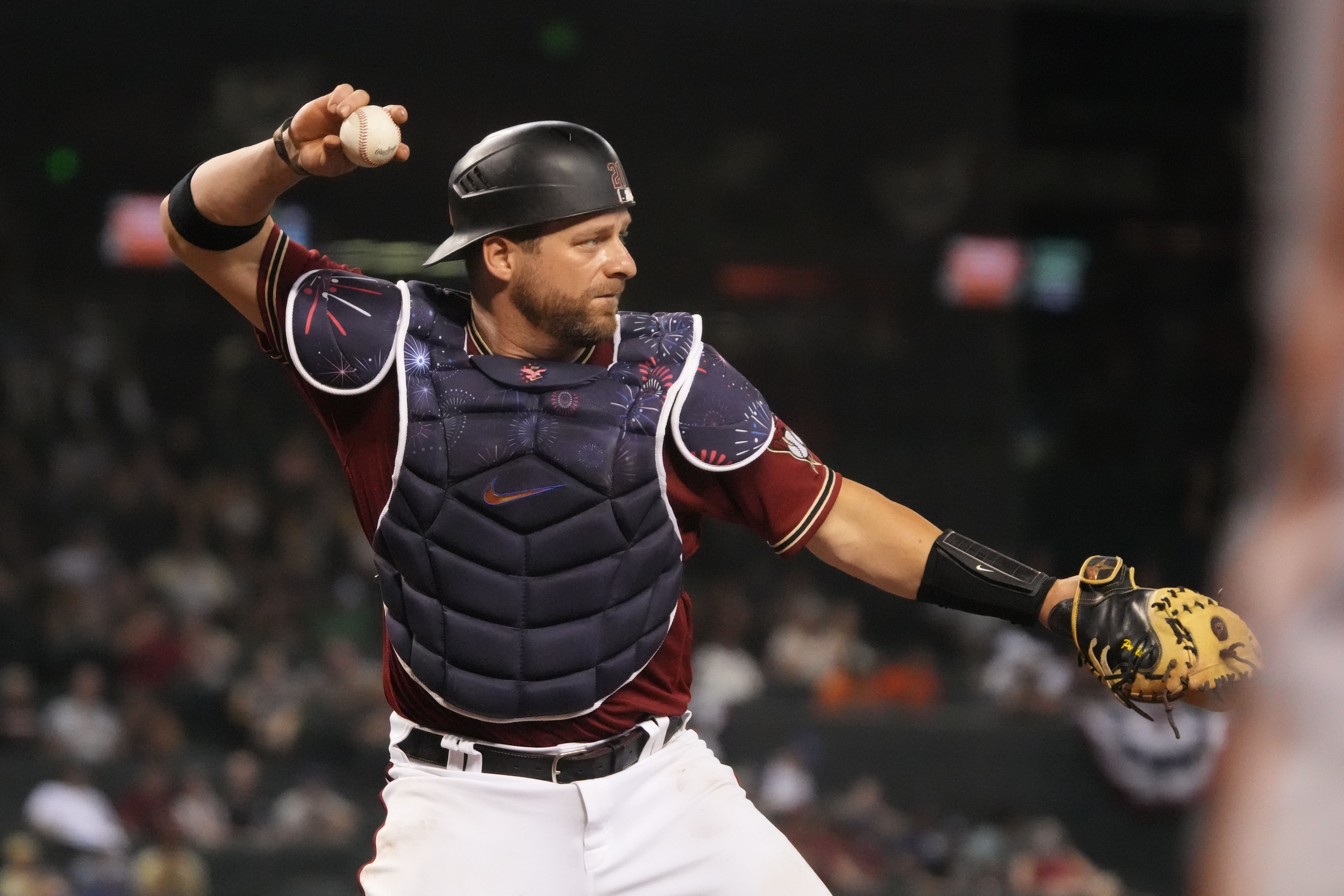 The Arizona Diamondbacks traded catcher Stephen Vogt to the Atlanta Braves on Saturday for minor league first baseman Mason Berne according to CBS Sports. The Braves will be Vogt’s sixth Major League Baseball team. In addition to the Diamondbacks, Vogt has played for the Tampa Bay Rays, Oakland Athletics, Milwaukee Brewers, and San Francisco Giants.

Twice this season, Vogt has had a multi-hit game with a home run. He accomplished the feat the first time in a 10-8 Diamondbacks win over the Colorado Rockies on April 6, and then did it again on June 11, in a 7-4 Diamondbacks loss to the reigning World Series champions, Los Angeles Dodgers.

The Braves were in need of a catcher with Travis D’Arnaud of Long Beach, CA out with a torn ligament in his thumb. D’Arnaud suffered the injury in May and is not set to return until August some time.  The Braves have been absolutely decimated with injuries this season. Other Braves out with ailments include starting pitcher Mike Soroka and outfielder Ronald Acuna Jr.