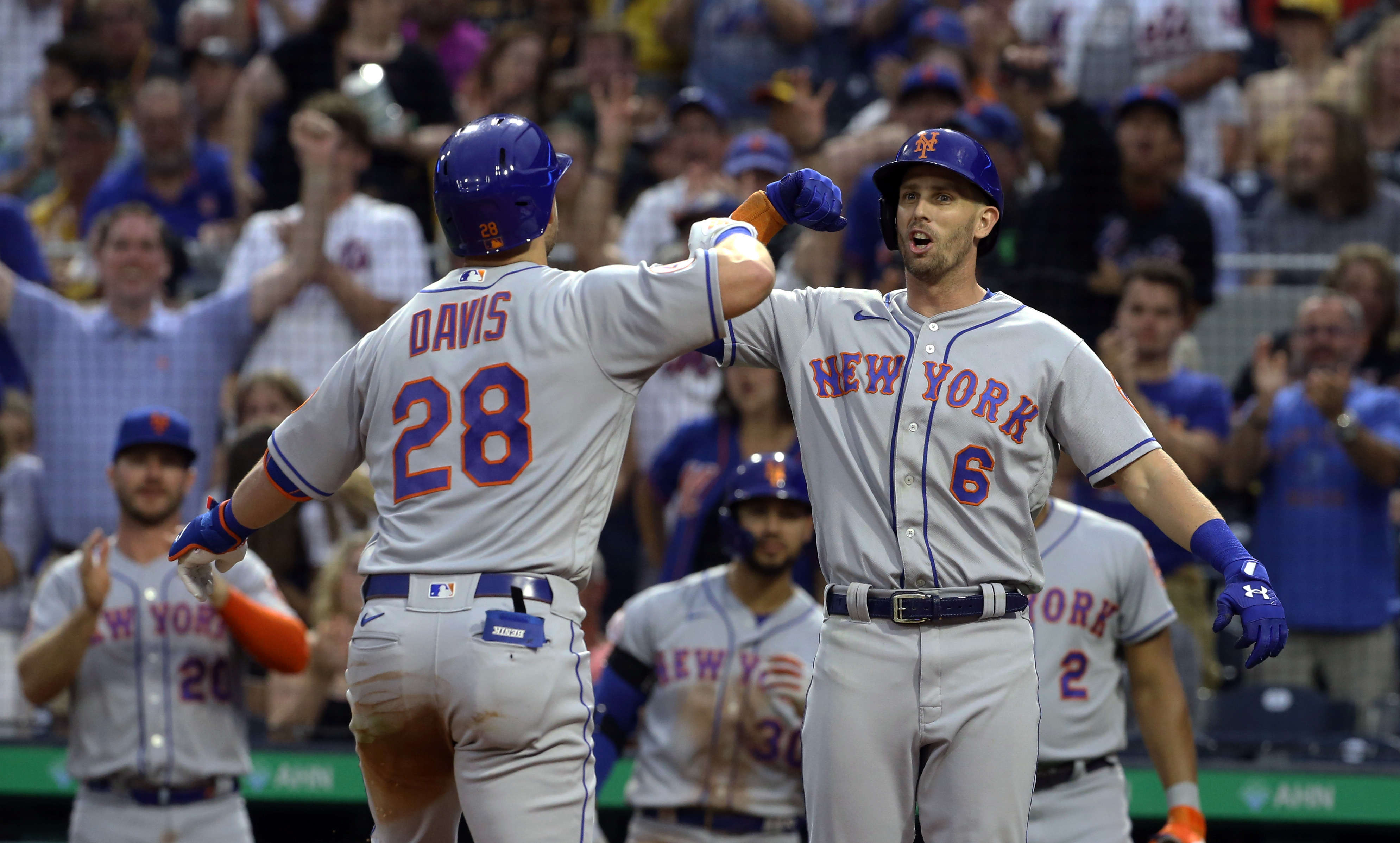 The New York Mets (47-42) may still be in first place but they are definitely trending in the wrong direction. Despite holding a 6-0 lead against the Pittsburgh Pirates (36-56) in the eighth inning, the Mets’ bullpen completely collapsed as Seth Lugo and Edwin Diaz imploded, allowing nine runs in 1.2 innings to complete an epic meltdown. The defeat was reminiscent of the gut-punching defeats the Mets regularly took in 2019 and secured a series victory for the Pirates, who will look to complete a sweep of the Mets this afternoon. First pitch for today’s game is scheduled for 1:05 p.m. at PNC Park.

Right-hander Taijuan Walker (7-3, 2.50 ERA) is back from the All-Star Game to start for the Mets today. Walker’s last start came on July 9th against the Pirates when he allowed two runs in five innings but was not a factor in the decision. The Mets’ bats exploded after he left the game, leading to a 13-4 victory. Pittsburgh will counter with righty JT Brubaker (4-9, 4.47 ERA). Brubaker’s last start before the All-Star Break came against Walker and the Mets when he allowed six runs in 5+ innings to suffer his ninth loss of the year.