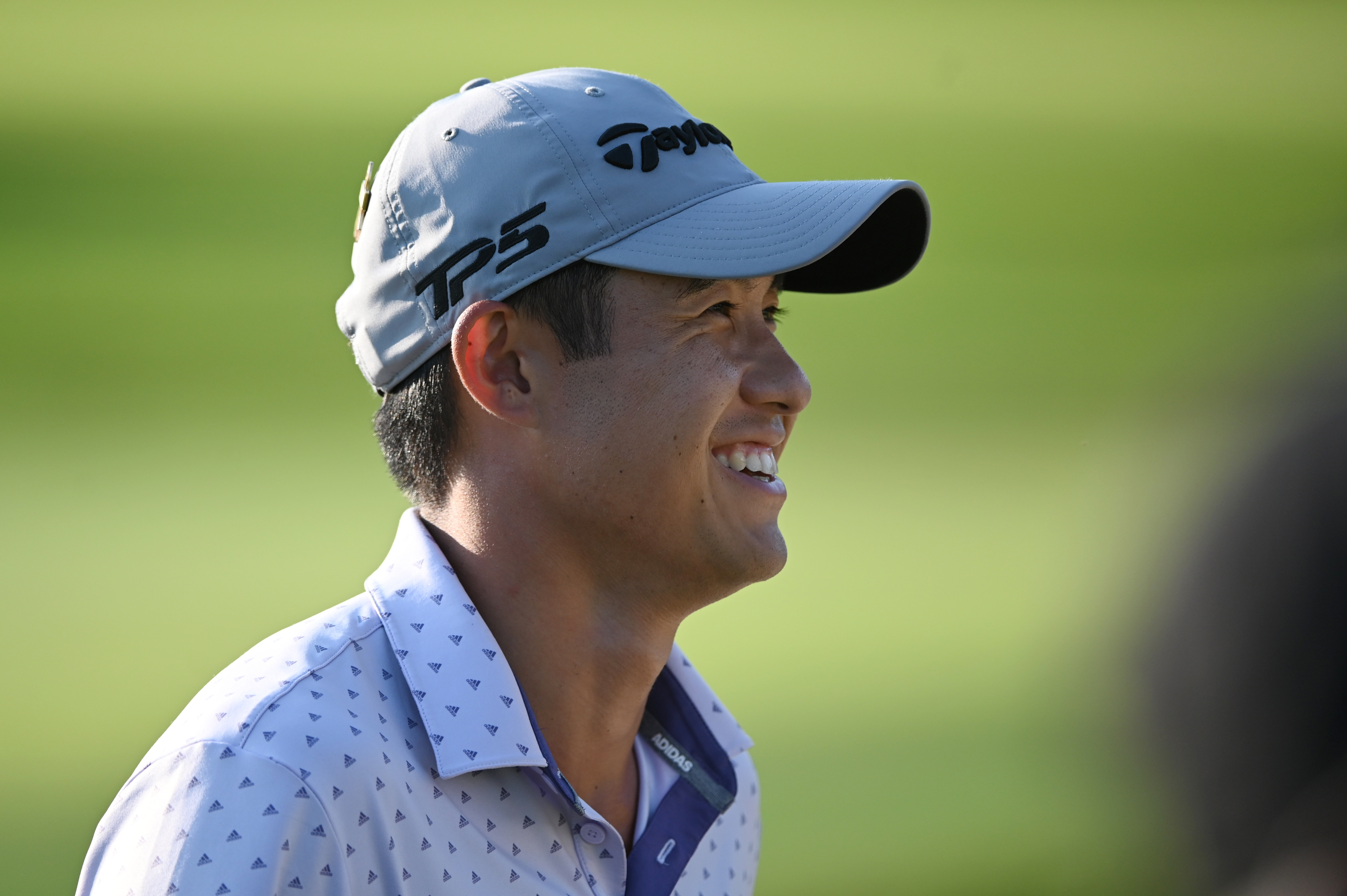 Collin Morikawa of Los Angeles, CA was not the leader after any of the first three rounds of the 149th British Open, but came away as the Open champion. On Sunday from the Royal St. George’s Golf Club in Sandwich, England, Morikawa shot a fourth-round score of four-under-par 66, to finish the tournament at -15. Morikawa defeated fellow American Jordan Spieth of Dallas, TX by two strokes, as Spieth posted an overall score of -13.

This was Morikawa’s second major title victory. He previously won the 2020 PGA Championship at Harding Park in San Francisco, CA. By winning the 2021 British Open, Morikawa became the first golfer ever to win two major titles in the first time ever he participated in that particular major. When Morikawa won the 2020 PGA Championship, it was only the second major appearance of his career. He participated at the 2019 United States Open at Pebble Beach, CA, and tied for 35th.

Morikawa now has his sights set on representing the United States in men’s golf at the 2020 Olympic Games in Tokyo in 2021. He is part of an American contingent that also includes Justin Thomas of Louisville, KY, Xander Schauffele of San Diego, CA, and Bryson DeChanbeau of Modesto, CA. Heading into the Olympic tournament, which begins July 28 at 6:30 PM ET, Morikawa will be seeded second. The only golfer ahead of him is Jon Rahm of Spain, who finished tied for third at the British Open at -11, alongside Louis Oosthuizen of South Africa. Oosthuizen had the lead heading into the final round, but was over par on Sunday after shooting a +1.

It has been an excellent 2021 season for Morikawa, who passed Thomas into third in the Official World Golf Rankings with his win at the British Open. This was the second victory of the calendar year for Morikawa, as he previously won the 2021 Workday Championship in Florida. That event is part of the World Golf Championships.