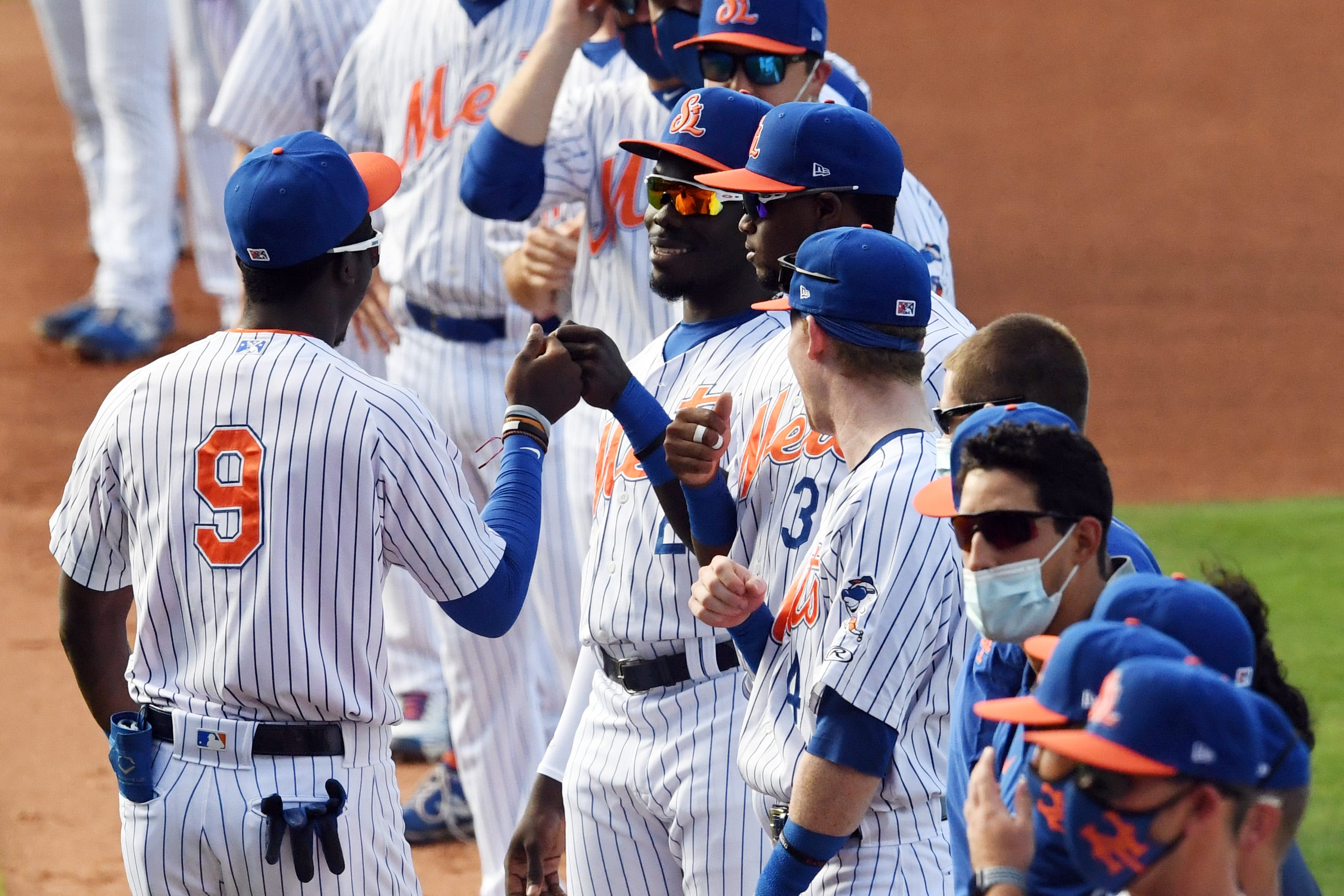 Since the New York Mets figure to be buyers at the trade deadline it is worth spending some time looking at prospects who could be used as trade chips to add help to the big league roster. The most notable information we have on the Mets’ trade market has come from The Athletic’s Ken Rosenthal, who mentioned in a recent column (note: subscription required) that the Chicago Cubs have been scouting the lower levels of the Mets’ minor league system, meaning St. Lucie and Brooklyn. This week’s edition of Minor League Mondays will spotlight one of the more interesting pitching prospects down in St. Lucie, right-hander Junior Santos.

The Mets signed Santos as an international free agent in 2017, giving him a $250,000 signing bonus to join their farm system. Santos made it to Kingsport in 2019, going 0-5 with a 5.09 ERA in 14 starts, but he had shown enough promise to be on track for a trip to Columbia in 2020. The pandemic scuttled minor league baseball instead, costing Santos a year of development time, and a broken toe that forced him to sit out until the Dominican instructional league.

A 6-foot-8 righty, Santos has spent this year at High-A St. Lucie and has gone 3-3 with a 5.66 ERA in 12 appearances, including 10 starts. Santos has struck out 40 batters in 49.1 innings pitched but has had issues with his command, walking 26 batters in that same span. Opponents are hitting .286 against Santos, who is pitching as a 19-year old in the Florida State League since he won’t turn 20 until August 16.

Santos’ best pitch is his fastball, which sits at roughly 92 miles per hour with the ability to touch 95 and the potential for more velocity as he adds muscle to his frame. The secondary pitches in Santos’ arsenal are a slider and changeup which need more refinement if he is going to stick as a starter. The strong fastball does offer a relief floor for Santos in a manner similar to Dellin Betances, who rode a similar repertoire to years of success with the New York Yankees.

MLB.com currently ranks Santos as the Mets’ 11th best prospect and he is certainly a name who could be included in a deal for a rental player to improve the team’s major league roster. Those types of trades often include lower-level minor leaguers with conceivable upside that can be harnessed with strong player development, a marker Santos fits very well. The Mets have made it known they want to stay away from their top tier of prospects to complete a deal but Santos is a key figure in that next group of minor leaguers that could be available. If another team believes that they can help Santos improve his mechanics to the point that he becomes more of a starting pitcher prospect than a reliever it could make him very valuable in a deal.